As per Sky Sports, Championship outfit Nottingham Forest have signed Yohan Benalouane on an 18-month deal from Leicester City.

The 31-year-old has officially become manager Martin O’Neill’s first signing since taking charge of the club from Aitor Karanka. It goes without saying that the centre-back boasts of a wealth of knowledge and experience. But have the Tricky Trees done the right thing by signing the former Foxes defender?

A tough-tackling centre-back, Benalouane could not have joined Forest at a better time. Currently placed 9th in the Championship, the club do have a chance of making it to the promotion picture.

But as things stand, they lack adequate quality and cover at the back right now. And if they do become solid promotion contenders, O’Neill would require players he can depend on in the long run. 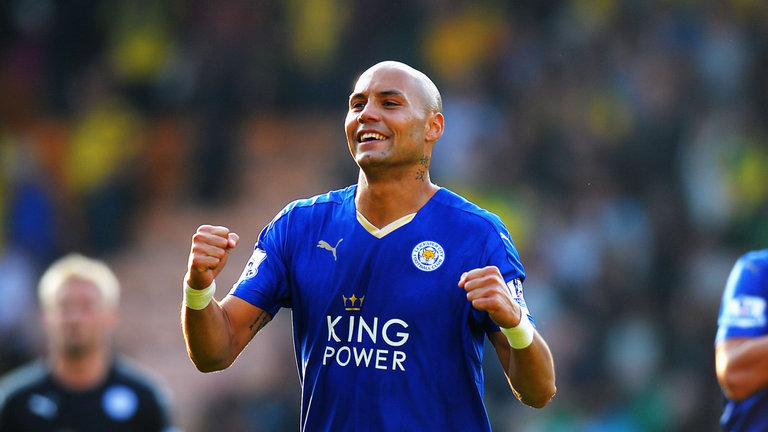 Given Benalouane’s experience and power, he would bring all that and more to the table at City Ground. During Karanka’s time at Forest, he converted Danny Fox into a centre-back to boost the numbers.

Although the player has done decently enough, Benalouane could also be a good leader for the club. Granted, he is immensely aggressive and is known for making some horrific tackles but on his day, nobody can beat him.

He is more than qualified enough to do well in the Championship. After all, we are talking about a player who bossed Atletico Madrid even as Leicester lost to the Spanish giants on aggregate. Benalouane might not be the most composed player on the field but he is brilliant at what he does and would be an excellent presence in the dressing room as well. 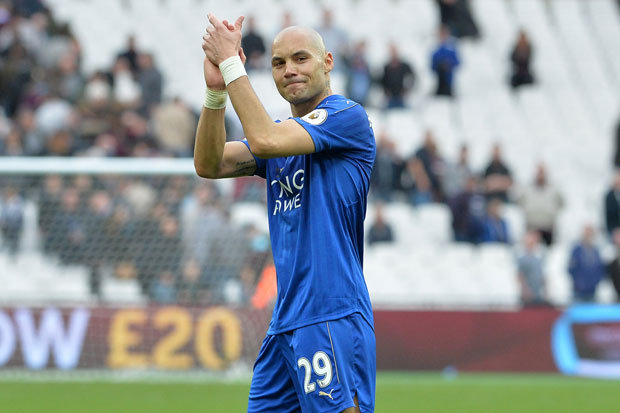 One might argue that he hasn’t featured much for Leicester this season. Having joined from Atalanta in 2015, Benalouane has just appeared 16 times in the Premier League for the Foxes over three-and-a-half seasons.

It goes without saying that he will need a little time before adjusting to the demands but once he does, he could become a real terror for Nottingham Forest’s opponents.

Furthermore, O’Neill is a calculative and intelligent manager. At this point, if there is anyone who can extract the best out of Benalouane, it has to be the Northern Irishman. Overall, this seems to be a very good move by Nottingham Forest.