Football Italia has revealed that Newcastle United lead the race for AS Roma star Gregoire Defrel as Rafael Benitez looks to save the Magpies’ season. The four-time English champions are struggling this season, and currently sit 18th in the Premier League, one point from safety.

However, what has been among many reasons for their downfall has been both defensive and offensive issues. While Salomon Rondon does lead the Magpies’ scoring charts with 5 goals in 16 games, centre-back Ciaran Clark is their second highest goal-scorer with three.

That showcases what has been going on at St. James’ Park this season but also the areas that Rafael Benitez needs to strengthen in the January window.

That’s exactly why the club are after Gregoire Defrel, with the 27-year old impressing in his final season with Sassuolo before a move to AS Roma beckoned. The uncapped Frenchman finished the 2016/17 season having produced 21 goals in 38 appearances in all competitions, which included five in the Europa League. 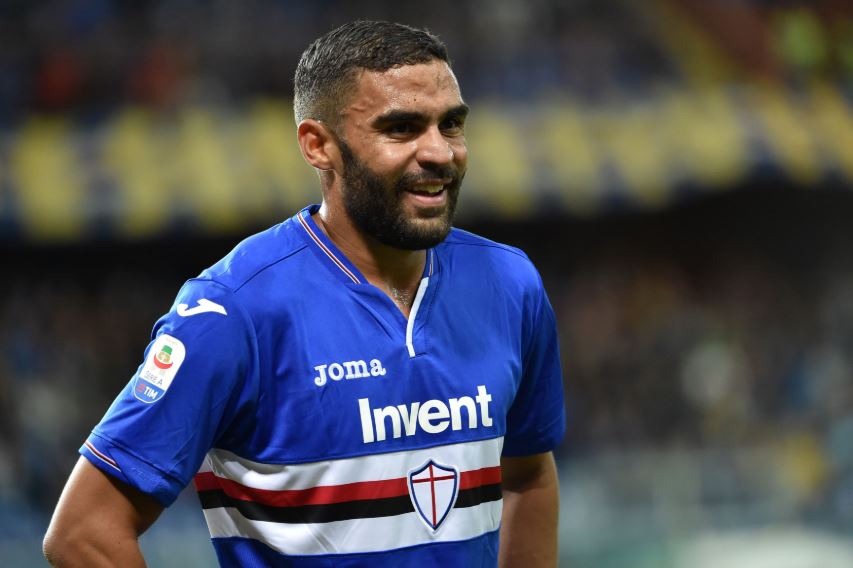 While a move to AS Roma did happen, the striker failed to impress at the Stadio Olimpico and was loaned out for the entirety of this season. But make no mistake; the 27-year-old still remains a good goal-scorer, which is more than what many have said about Newcastle star Joselu.

If anything, Gregoire Defrel’s style of play suits the Magpies and their current manager perfectly, thanks to his versatility.

The 27-year-old can play anywhere across the front-line and as a number 10 but his preferred position is as a centre-forward. This only means that Benitez can accommodate Rondon and Defrel together but also play both the centre-forwards and Ayoze Perez if he wants.

What does make him very lethal, however, is his movement and creativity that keeps putting him in goal-scoring positions. 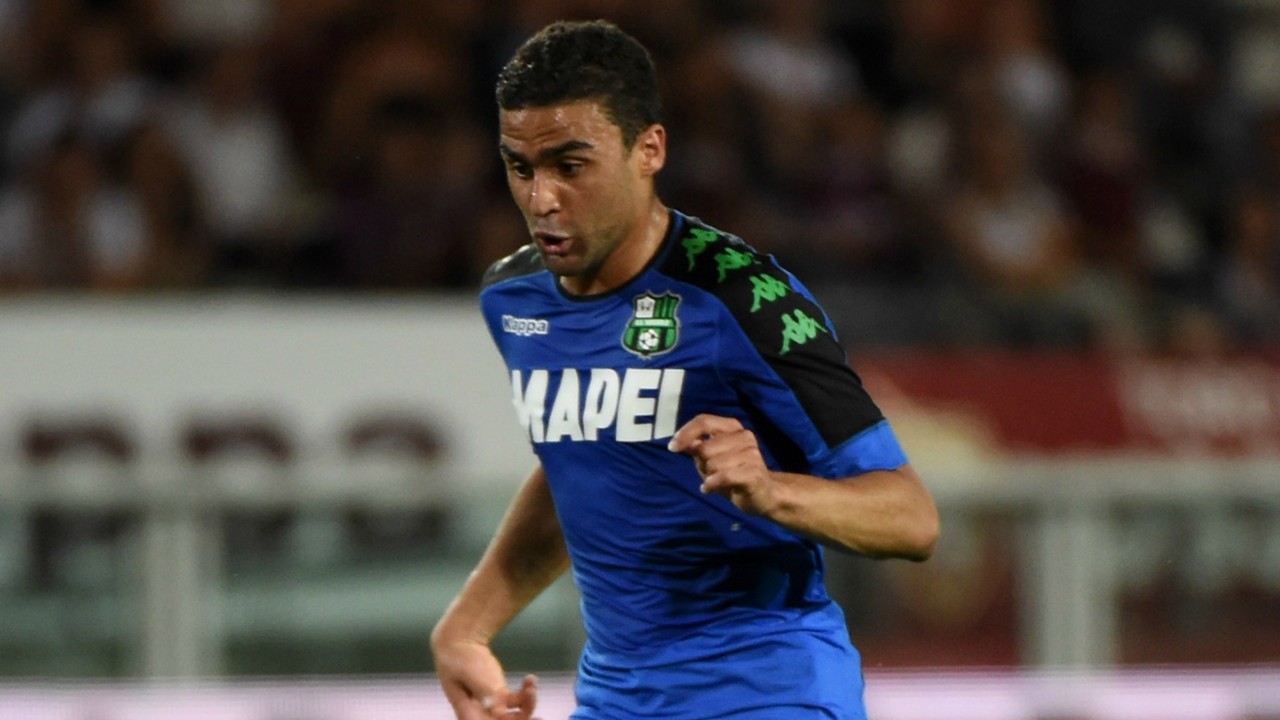 Given Newcastle’s issues this season, creativity has been among the main problems, with players struggling to make an impact in the final third.

The centre-forward has contributed to 26 assists in his career so far and his eye for a pass is very good. However, with West Ham too in the race, the Magpies need to convince Gregoire Defrel to join them quickly.