According to the Sun, Premier League new boys Norwich City are looking at the possibility of signing Strasbourg striker Nuno da Costa this summer. The Canaries are planning to bid £5m.

The 28-year-old, who was in good form for the French side last season, has been tracked by Brighton ahead of a potential summer move. His club could decide to cash him in, with two years left in his contract as of now (h/t Sun). 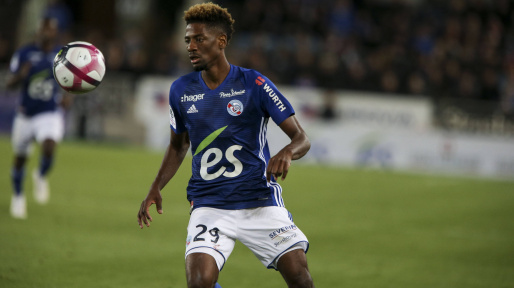 Norwich boss Daniel Farke, who has already added Patrick Roberts to his forward line, is looking to strengthen that department more as he aims to build a team to cope with a new challenge in the Premier League. (h/t Sun)

With Brighton also in the race, here’s why Norwich should be proactive and beat them to the signature of the striker:

Canaries could do with support to Pukki

Predominantly a centre-forward and a very good one, Nuno da Costa can also play as a winger on either side if required. In fact, he played all of those positions for Strasbourg during the course of last season and contributed well.

With 8 goals and 5 assists in 34 league appearances (12 of those appearances coming from the bench), the 28-year-old has shown that he can score and also create for his mates. 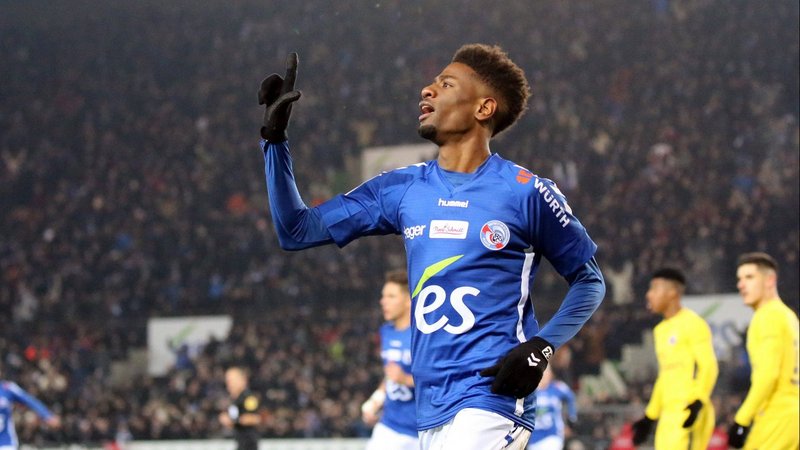 In terms of his attributes, the Cape Verde international possesses good pace, can dribble past defenders in a flash, is good at finishing off the chances, can create chances by picking out key passes and is not bad at defensive contributions off the ball.

Putting it all together, it won’t be an overstatement to say that Da Costa could be a very fine addition to the Norwich squad, provided the Canaries complete a move this summer. He can be that supporting cast to Teemu Pukki up front.

All in all, we can conclude by saying that Norwich are right in pursuing a possible deal for the Strasbourg forward. They just need to beat Brighton for his signature though.