According to a report from MSN, Southampton are set to battle it out with Wolverhampton Wanderers for the signing of Inter Milan’s teenage centre-back Zinho Vanheusden this summer.

The 19-year-old had a highly impressive loan at Belgian side Standard Liege last season but he is expected to return to the Italian giants this summer. However, with Inter’s plethora of defensive options, Vanheusden’s chances of regular game time are next to none and a move would suit all parties.

Inter have noticed the massive potential in their young Romanian centre-back, which has led them to slap a staggering £18 million asking price for the 19-year-old, which could ruffle a few feathers with Southampton’s board. 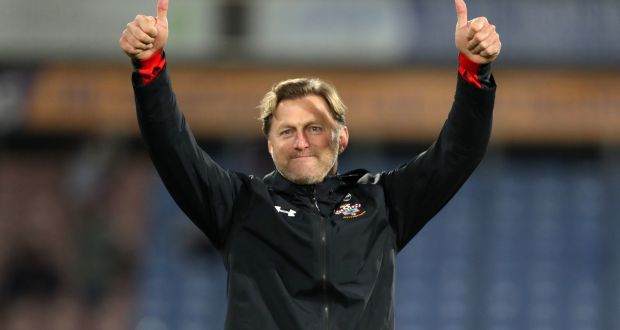 However, with the inflated transfer market, especially to English clubs, talented players irrespective of age and experience will cost a huge amount and Southampton should brace themselves for a big money move if they are really keen on him.

The report reveals that Saints boss Ralph Hasenhuttl is on the lookout for a new central defender due to the potential departures of Wesley Hoedt and Jack Stephens, which would leave a huge hole in their backline.

The Saints had an awful first half of the season under Mark Hughes, who took the club to the brink of relegation. Southampton could well have dropped down if results didn’t pick up and Hasenhutll’s appointment proved to be a gem of a decision.

The Austrian changed Southampton’s fortunes from the very start and he will now be looking to put his stamp on the side in his first summer transfer window. Saints’ frontline has been their biggest let-down this season but strengthening at the back is no less important.

Hasenhuttl’s eye for young players is fantastic, as proven during his time with RB Leipzig in the Bundesliga and his work with them has improved massively.

Zinho Vanheusden would have a dream manager in the Austrian and Southampton should use their relationship with Inter, thanks to the dealings over Cedric’s transfer in January to beat Wolves for his signing in the summer. 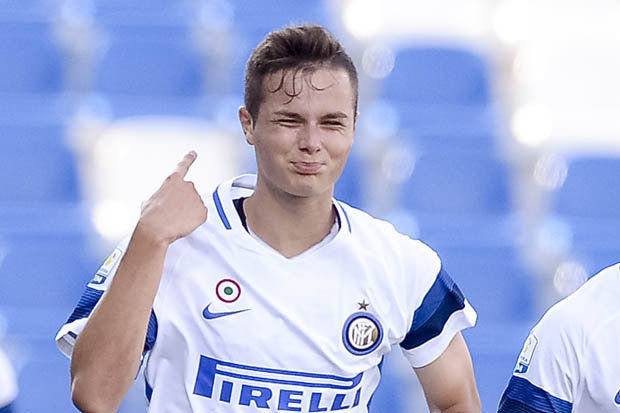 Tall, strong and powerful, Vanheusden was a regular for Standard Liege in Belgium this season and his performances earned him a ton of credit. He has all the traits to become one of the best in the world and the Premier League will certainly accelerate the process.

Southampton are well known for the development of fantastic young players, as evident with the likes of Theo Walcott, Gareth Bale and Adam Lallana among many more.

Saints should give the same platform in the first-team to young Zinho Vanheusden and the Belgian could turn out to be as good a signing as van Dijk in the coming years.