Sky Sports has revealed that Norwich City striker Nelson Oliveira is close to completing a loan move to Championship side Reading. The 27-year-old has struggled to make an impact this season for the Canaries and his time at Norwich could be over. He’s yet to make a first-team appearance for the club, with the Portugal star being out of favour under Daniel Farke.

While the move to Reading is close, it leaves the Canaries with three centre-forwards. However, Jordan Rhodes is on loan only till the end of the season, meaning they need another back-up striker.

The Championship is a tough place to play football, given its gruelling schedule. Without a third-choice centre-forward, things could get tough.

The 27-year-old has been in fine form for Real Sociedad, having scored 7 goals in 17 appearances but it’s his other attributes that should interest Daniel Farke. 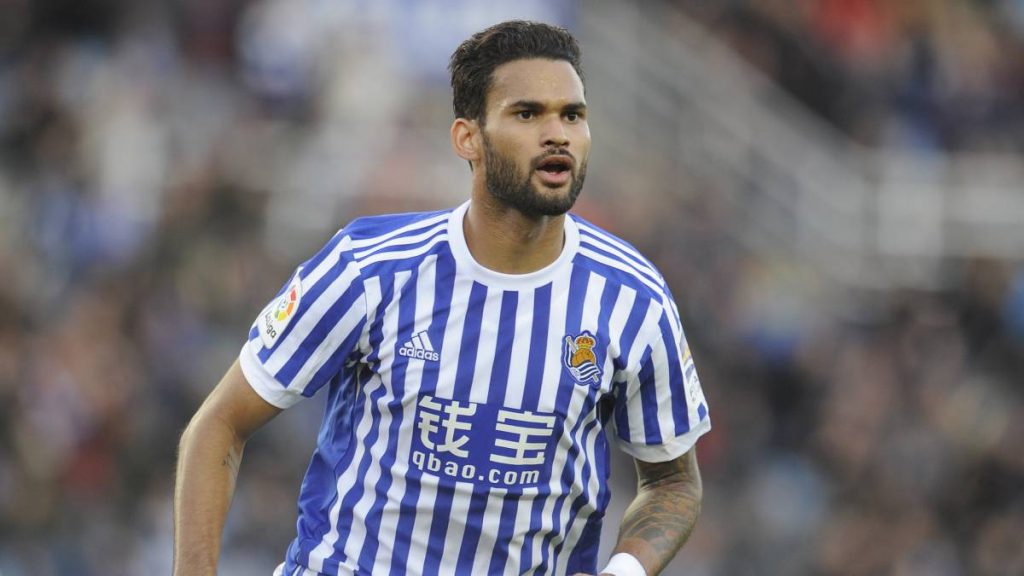 A towering centre-forward like Nelson Oliveira, Jose has brilliant technical abilities and his composure on the ball is second to none. But while he does lack pace or agility, he makes up for it with his movement in the final third.

His build-up play and ability to link up makes him a great centre-forward and that combined with his passing skill simply adds to his value.

Jose doesn’t just score goals but he also tries to create them, thanks to his eye for a killer pass. With the January window up and running, Norwich City shouldn’t pass up the chance to sign him.

Once a Newcastle United legend, Andy Carroll’s career since then has been blighted by injuries. Due to a myriad of injuries since his move from St James’ Park, nothing has gone right for the 31-year-old and now, things could get worse.

With his contract expiring at the end of the current season, the West Ham striker finds himself at an impasse.

A move would only be worth around £2million for Norwich City, which makes the tall centre-forward worth the money. While the Championship could prove to be a bit easy for the Premier League proven forward, with Tottenham in the race (h/t Daily Mail), the Canaries need to make a move before the window closes.

Tall and fast enough to avoid defenders, Charlie Austin is a great option for any club looking for a proven goalscorer. However, the 29-year-old’s struggles at Southampton have put a dampener on his performances and value. 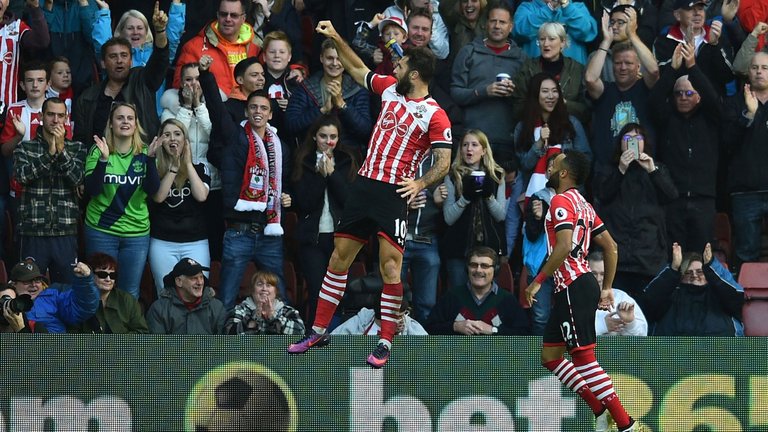 Read More: Norwich signing this Fulham teenage sensation will be a spectacular move to aid their title push

For Norwich City, one look at his stats will reveal that even at his worst, Austin scored 9 goals for Queens Park Rangers in the Championship. And during his best, the 29-year-old finished the season with 24 goals. That should be enough for Norwich to consider bringing him to Carrow Road this month.