According to a report in Daily Mail, Burnley are showing an interest in Tottenham striker Vincent Janssen who can leave for around £15m. The 24-year-old was out for the most part of this season so far with a foot injury, however, he is back fit now.

Mauricio Pochettino is not keeping the Dutchman in his plans despite having a shortage of strikers in the squad. (Daily Mail)

Tottenham bought the 24-year-old for £17m in 2016. He has played three games in the Premier League Two, including two last week where he scored once and supplied two assists.

Janssen has already turned down a loan offer from Sevilla as he seeks a permanent transfer from Tottenham (h/t Daily Mail). Burnley have shown an interest in buying him but here’s why the Clarets shouldn’t make a move for the 24-year-old:

Burnley have enough options up front

After a stuttering start to the season, Sean Dyche’s men have done well to turn their fortunes around during the festive period. They have won three of the previous four league games, drawing the other at Watford last weekend. As a result, the Turf Moor outfit are 16th in the table, three points clear of the danger zone. 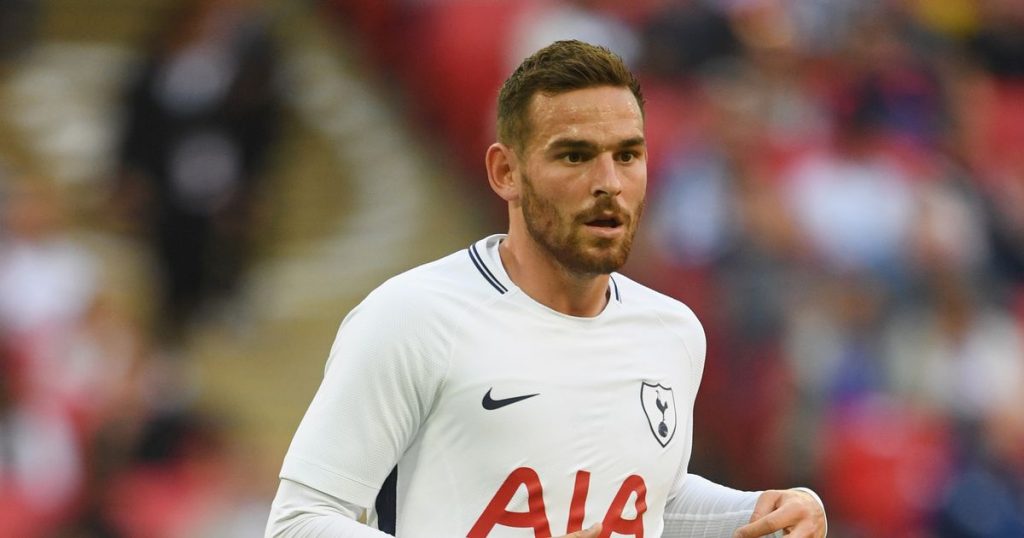 While the relegation battle is expected to go down to the wire, the positive upturn of form means Burnley have the momentum to pick up important wins in the coming few weeks and get themselves clear of the muddle before April/May.

In terms of the options up top, they have four strikers in the squad. Sam Vokes, Chris Wood, Matej Vydra and Ashley Barnes epitomise the way Dyche wants his forward men to play.

The 4-4-2 system is all about defending deep and the two strikers up front will hold the ball up on the counter or make the channel runs.

All the four strikers have the ability to do that and they also possess the physicality to compete in the air and be a genuine threat from crosses and set-pieces. Amidst all this, signing another striker in Vincent Janssen doesn’t make a whole lot of sense.

Read More: Burnley should make a move for this dynamic 5ft 8in star – could turn their season around completely

Furthermore, the Dutchman hasn’t been a hit in the Premier League. Hence, spending a good amount of money on him would be a risk that mustn’t be taken by Burnley