According to a report from the Chronicle Live, Newcastle United are interested in signing Benfica’s 25-year-old winger Rafa Silva in the summer.

The Portuguese international is being considered as a replacement to Kennedy, who is set to return to Chelsea once his loan deal with the Magpies expires in the summer.

Newcastle have another headache with Rafa Benitez’s contract situation. The Spaniard will be free to leave the club in the summer, which would be a humungous blow for the Toon after what he has helped the club achieve in the last few years.

Reports have surfaced which say that Benitez has made it clear to Mike Ashley that he will only sign a new deal if he gets substantial backing in the upcoming summer transfer window.

Newcastle made a statement of intent in the January transfer window when they broke their transfer record to bring Miguel Almiron, who has been a huge hit at St James’ Park since his arrival. 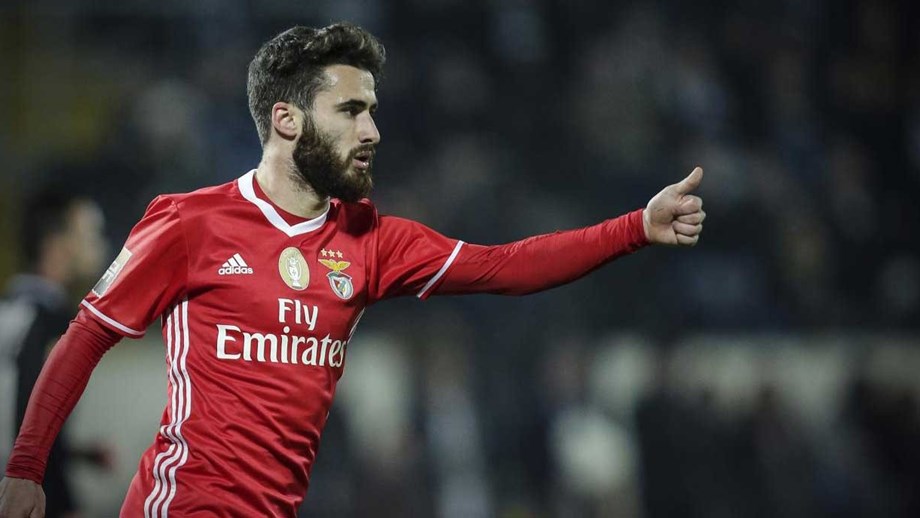 If Mike Ashley can deliver players of that calibre again in the summer, he could convince Rafa Benitez to put pen to paper over a long-term deal. One player who would make a similar if not bigger statement to Almiron’s signing is Rafa Silva.

The Benfica winger has been in fine form this season and if Newcastle United are serious about signing him in the summer, they will have to spend the big bucks. Silva has a release clause of €60million in his contract, which is probably beyond their reach.

Silva has had a fine season for the Portuguese giants, having scored 19 goals in all competitions so far. The 25-year-old’s performances this season have been overshadowed by the likes of Joao Felix and Ruben Dias but he has been an integral part of Benfica’s bid to clinch the title.

Naturally a left midfielder, Silva is more than capable of playing on the right or centrally in midfield. The Portuguese international is one of the fastest players in the Liga NOS and that combined with his technical ability, make him a real menace for the opposition defenders.

Silva, along with the likes of Almiron and Perez, could light up Tyneside next season with their supreme skill on the ball and Newcastle will benefit hugely from signing the Portuguese in the summer.

Newcastle United would be taking their attack to a new level if they manage to sign Rafa Silva in the summer.

The 25-year-old’s speed, skill and technical brilliance would be a huge hit with the Magpies fans and he could well be the player whose signing could influence Rafa Benitez to extend his stay at the club.