Why Newcastle United should snap up free agent Ibrahim Afellay

Championship side Stoke City announced the departure of Ibrahim Afellay last month after he failed to make a single appearance in the first six months of the season due to an injury suffered in pre-season.

Ibrahim Afellay, 32, endured an injury-hit, frustrating three-and-a-half-years at Stoke City that saw him make just 55 appearances across all competitions.

The Dutchman, who earned a big-money move to Barcelona from PSV Eindhoven before arriving in England in the summer of 2015, is now a free agent. Keeping that in mind, Newcastle United should move in quickly to sign the player.

Newcastle United broke their transfer record in the January transfer window by signing playmaker Miguel Almiron from Atlanta United, and brought in left-back Antonio Barreca from AS Monaco on loan until the end of the season.

It was a successful transfer window in the end for the Magpies and gives them a push to avoid relegation from the top-flight.

Almiron, who scored 13 goals and supplied 12 assists in the recently concluded MLS season, will add a much-needed attacking flair in the final third, while Barreca will look to solve Newcastle’s left-back woes. Both the January recruits are likely to be involved from now and until the end of the campaign.

Benitez will surely be happy with how the winter transfer window panned out for him and he still has the opportunity to add another feather to the cap, however, with the market for free agents always open. The Spanish tactician could certainly bring more fluidity to his team’s play in the final third by snapping up Ibrahim Afellay. 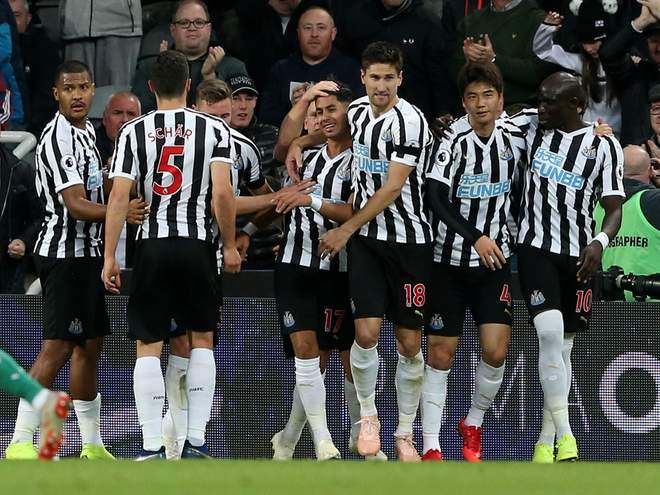 Afellay’s once-promising career has been beset by various injuries but now back to full fitness, the Dutchman could play a crucial role in helping Newcastle achieve safety this campaign. A classy operator of the ball, the 32-year-old would bring in a lethal combination of creativity, dribbling skills and unpredictability that no defender ever wants to go up against.

Even though the Dutchman has lost some pace and agility due to recurrent injuries, he still has a lot to offer. Afellay’s creativity and skill in front of goal plus his ability to combine with the likes of Almiron, Ayoze Perez and Salomon Rondon would add some potency to Newcastle’s attack.

Read more: This Ligue 1 outcast would have been a perfect partner for Rondon at Newcastle and Benitez should have signed him

Available on a free transfer, Newcastle capturing Ibrahim Afellay is a no-brainer.