Why Watford should snap up Yacine Brahimi for free in summer

According to a report from Calciomercato, Inter Milan have been offered a chance to sign out-of-contract FC Porto star Yacine Brahimi in the summer.

Yacine Brahimi, 28, has been at Porto since 2014 and has been in impressive form for the Portuguese giants this season, scoring 7 goals. He played a crucial role in Porto’s title triumph last season and has hit the ground running this term as well, helping his club qualify for the Champions League round of 16.

However, Yacine Brahimi would be available on a free transfer in the summer, which has put European clubs on alert, with Watford leading the charge for his signature, claims Calciomercato.

Javi Gracia is quietly overachieving with Watford this season, with the Hornets sitting pretty in the top half of the table, four points adrift of eighth-placed Wolves. They have also advanced to the fifth round of the FA Cup by beating Newcastle 2-0 at St James’ Park last month. 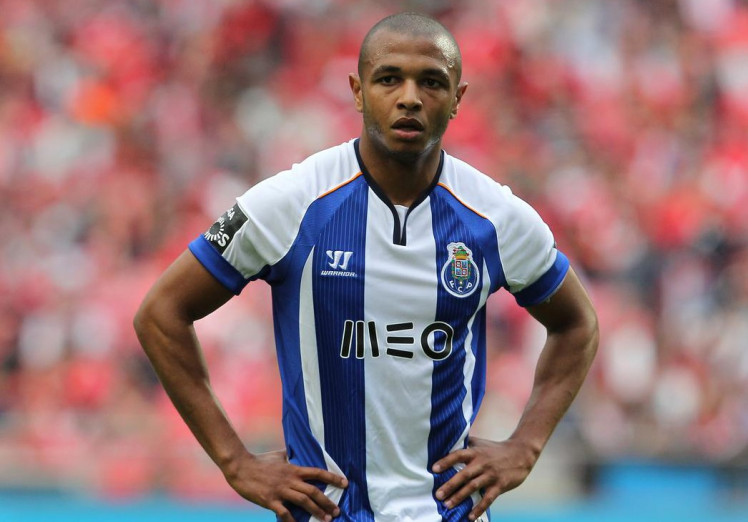 As things stand, it looks like there will be an intense battle between Watford and Wolves for a place in Europe. Wolves have also done extremely well after signing some exciting talents in the summer and that represents a challenge for Watford to finish above Nuno Espirito Santo’s men.

Watford’s good form under Gracia has already seen the likes of Abdoulaye Doucoure, Roberto Pereyra and Gerard Deulofeu attract interest from top clubs. The Hornets would be reluctant to lose their stars at the end of the season but they’ll need to be well prepared for the future.

Chances of Doucoure and Pereyra getting prised away by European clubs in the summer looks likely, with the former having emerged as a January deadline day target for Chelsea. Pereyra, meanwhile, has also been linked with a move to Chelsea and should the Argentine leave Vicarage Road in the summer, Gracia could replace him with Yacine Brahimi.

Yacine Brahimi is an agile, fleet-footed attacker who is comfortable playing through the middle or on either flank. 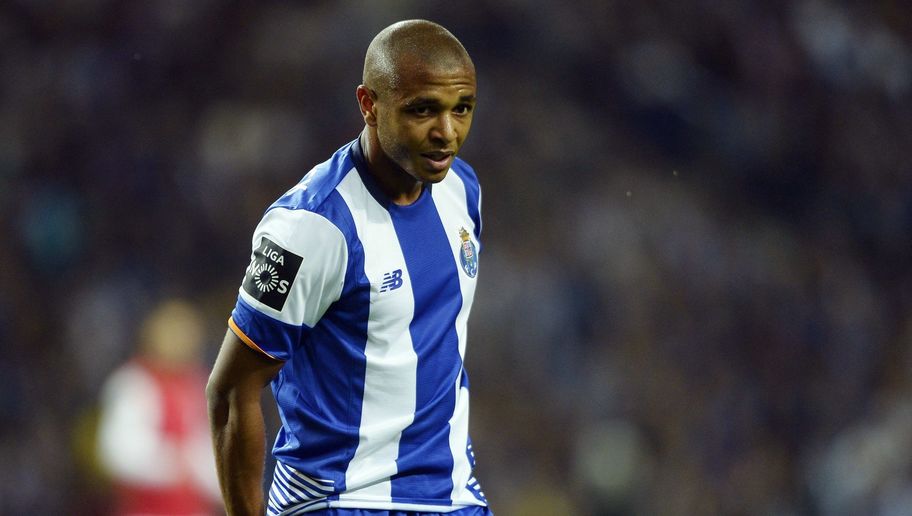 The Algerian is an expert dribbler capable of finding a route past his opponent in the tightest of situations. He possesses exceptional technical ability, skill, pace, energy and is a composed finisher in front of goal as well.

Brahimi’s unpredictable movement and his speed coupled with his intelligence and vision would make him a real asset for Watford. In fact, the former Granada man would provide Javi Gracia with an entirely different option in the final third.

On a free transfer in the summer, Brahimi could turn out to be a fantastic piece of business for Watford ahead of the 2019/20 campaign.