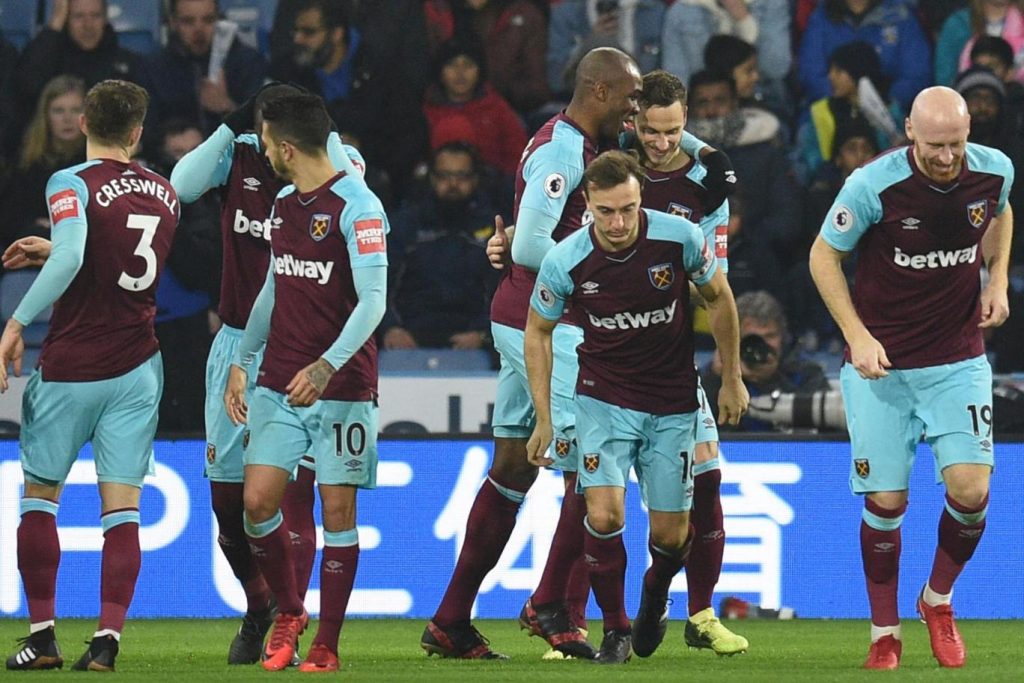 West Ham United will take on League One outfit Wigan Athletic in the fourth round of the FA Cup at the DW Stadium on Saturday.

The Hammers made it to this stage of the competition after defeating Shrewsbury last week in the replay and manager David Moyes will be hoping to get the job done at the first time of asking on this occasion. The last match they played ended in a 1-1 draw against Bournemouth in the Premier League last weekend.

Moyes has to contend with a large number of injuries coming into the game, with star players Marko Arnautovic, Manuel Lanzini, Winston Reid, Andy Carroll, Michail Antonio and Diafra Sakho all ruled out. Jose Fonte and Edimilson Fernandes are also unavailable but Aaron Cresswell is set to return along with Andre Ayew.

Here’s how the East Londoners could take the field against the Latics:

The England international is no longer the first-choice at West Ham but should come into the starting XI in place of Adrian.

The 24-year old started at right-back in the win over Shrewsbury and should come back into the line-up for the trip to the DW Stadium.

The young defender scored the winning goal for the Hammers in the previous round. Should find himself lining up in the centre of the back four.

Alongside the inexperienced Burke, Moyes could go in with former Juventus man Angelo Ogbonna. The pair kept a clean sheet last time around against Shrewsbury and would be keen on doing that again.

At left-back, it will be the 24-year old Congolese defender Arthur Masuaku, who is set to make his 25th appearance of the season across all competitions.

The youngster has proven himself to be capable of playing in central midfield and could come into the starting XI as one of the two pivots.

The other central midfield position is likely to be occupied by Spanish midfielder Pedro Obiang. He is a crucial player in West Ham’s scheme of things.

On the right flank, Ghanaian winger Andre Ayew should get the nod. Needs to shoulder the responsibilities in the absence of Arnautovic.

The youngster started both the matches against Shrewsbury and could be in line for his third cup start on Saturday.

With Manuel Lanzini out, Moyes might hand the young and talented Sead Haksabanovic a start on the left wing.

Leading the line for the Hammers should be Mexican striker Javier Hernandez. The former Manchester United man scored against Bournemouth over the weekend and will want to get his name on the scoresheet once again, on Saturday.