According to Bristol Post, Middlesbrough and Premier League new boys Aston Villa are ahead in the race to sign Liverpool winger Ryan Kent during this transfer window.

It was suggested last week that the Reds are not willing to cash in on the youngster. However, new updates state that the Champions League winners will let him go on a permanent basis (h/t Bristol Post). 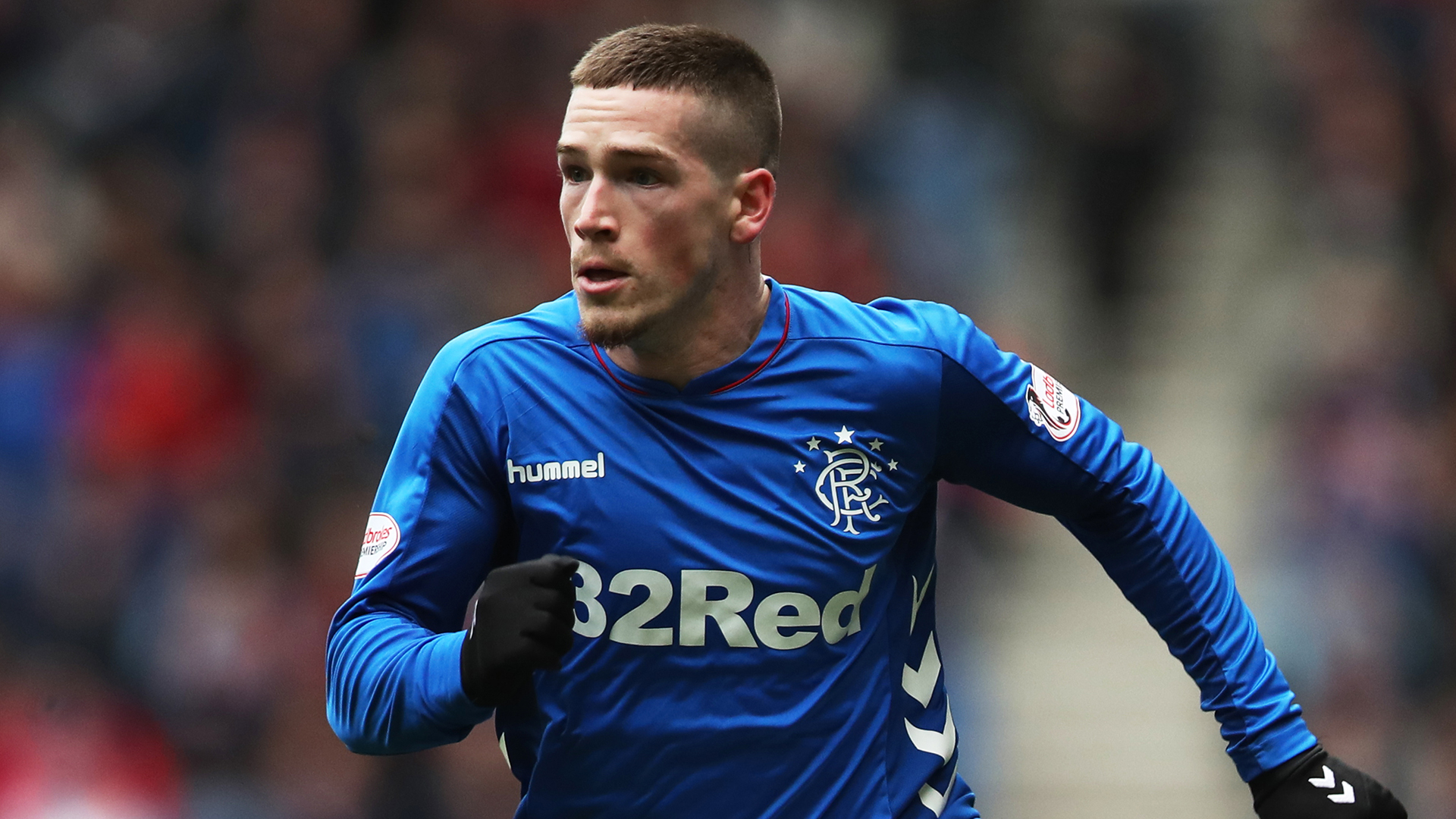 Leeds United had their approach turned down by Jurgen Klopp’s men as they are looking to get at least £12m for the winger, who is contracted at Anfield until the summer of 2022. (h/t Bristol Post)

Scottish side Rangers, for whom Kent played last season, is also an admirer of him (h/t Bristol Post). However, here’s why Middlesbrough should beat everyone and sign the young winger this summer:

Boro could do with quality in the wide areas

Under Tony Pulis, Middlesbrough kept on playing with a 5-3-2 formation and struggled for any fluency in their game. Hence, there has been a change in management this summer and we could see a different system being used.

New manager Jonathan Woodgate, for what we have seen of him coaching the youth team at Teesside, would presumably go with a formation that will have two out-and-out-wingers supplying width in the attacking areas. Truth be told, the team could benefit from having an attacking style of play.

Hence, signing a winger of Ryan Kent’s quality would be the right way to go. The Liverpool man has shown in the past 12 months that he is capable of turning cameo performances into consistent outputs on a regular basis throughout the course of a season.

His dribbles were fantastic in the past as well, but the enhancement in quality in the final product has made him a different threat to the defenders now.

Therefore, if Middlesbrough are to be more potent up front and really challenge for promotion, they should beat others to the signature of Ryan Kent.