Why Middlesbrough must make a January swoop for Siebe Schrijvers

Middlesbrough have slipped out of the race for automatic promotion in recent weeks but that won’t discourage Tony Pulis, who will be keen to bring in some fresh players to his ranks for the season run-in.

The Teessiders still remain fifth in the Championship table but are now six points behind second-placed Norwich City after winning just two of their last seven matches.

Rajiv van La Parra is the only incoming so far at Middlesbrough but Tony Pulis should try adding some more firepower to his ranks. The Boro manager clearly needs someone with a reliable end product as the likes of Rudy Gestede, Britt Assombalonga and Jordan Hugill have failed to find the back of the net consistently this term. 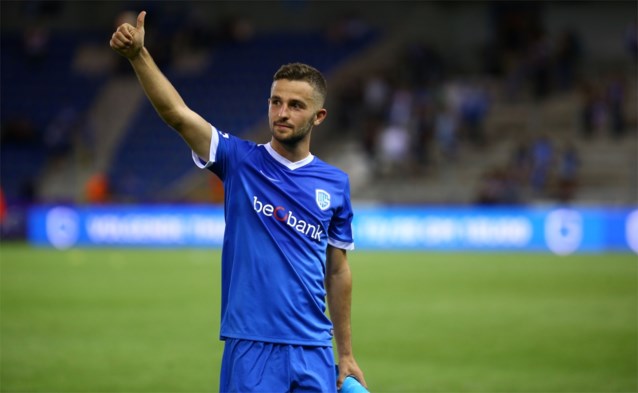 Clearly, Middlesbrough have major problems scoring goals and they need more creativity. Van La Parra’s acquisition on loan from Huddersfield Town should bring some pace and unpredictability to Middlesbrough’s play in the final third but the Dutchman isn’t the one to solve Pulis’ entire problems.

A product of the Genk academy, Siebe Schrijvers, 22, spent five years at the club before shifting bases to Club Brugge in the summer of 2018. The Belgian has been brilliant in his debut season at Brugge so far, managing eight goals in 15 league games.

Standing at 5ft 11in, Siebe Schrijvers is a fox in the box and waits for the perfect opportunity before pouncing on the goal, which is what makes him a brilliant finisher. He is a set-piece expert and is proficient in delivering dangerous crosses in the box for his teammates to feast upon. The former Belgium U21 international has good dribbling skills and a decent turn of pace as well but his ability to change games in one blink of an eye makes him a real asset to have in the team. 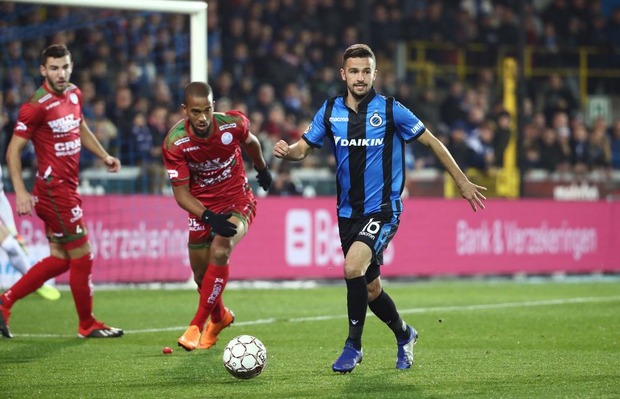 In Siebe Schrijvers, not only would Middlesbrough get a goalscorer but they would also boost their promotion hopes. For Boro, a side that has struggled with creativity and goals this season, adding an inexperienced player like Schrijvers would surely be a gamble, though.

Read more: Middlesbrough’s important position of concern would be solved if they manage to sign this Reading starlet

Well if they are unsure about his ability, then a loan move might help with an option to make it permanent if Pulis and company manage to convince Club Brugge to let him go this month.