Newcastle United have been miserable in front of goal all season and Rafa Benitez must be looking for a way to change their attacking fortunes. While Miguel Almiron of MLS outfit Atlanta United has already been linked with the Magpies according to The Guardian, Rafa could be looking at alternatives as well.

They are currently 15th in the table but are clear of 18th-placed Southampton by just 2 points which means that in one weekend, the pressure could really be on the Tyneside club. They have won just 4 games and look completely devoid of imagination. There just doesn’t seem to be a spark between the players.

The most worrying part for Newcastle fans must be the fact that with 21 games already behind us, Newcastle have only managed to find the back of the net on 15 occasions. For all the attacking talent in the side, calling that a poor return would be a massive understatement. They just haven’t been good enough in the final third despite having a large number of top quality players.

Joselu and Yoshinori Muto are both talented strikers as we have seen with their exploits in other leagues but their dependency on Salomon Rondon to get the goals has to stop. Players like Kenedy, Christian Atsu and Matt Ritchie have to start pitching in with goals but they’re unable to do that partly because of the poor quality of supply from midfield.

All of this could be changed by adding one quality midfielder into this Newcastle side. According to reports from The Sun, Newcastle have decided to challenge league leaders Liverpool for the signature of Turkish wonder kid Abdulkadir Omur from Trabzonspor. He has been highly rated and has often been referred to as ‘The Turkish Messi’, according to reports from ESPN. 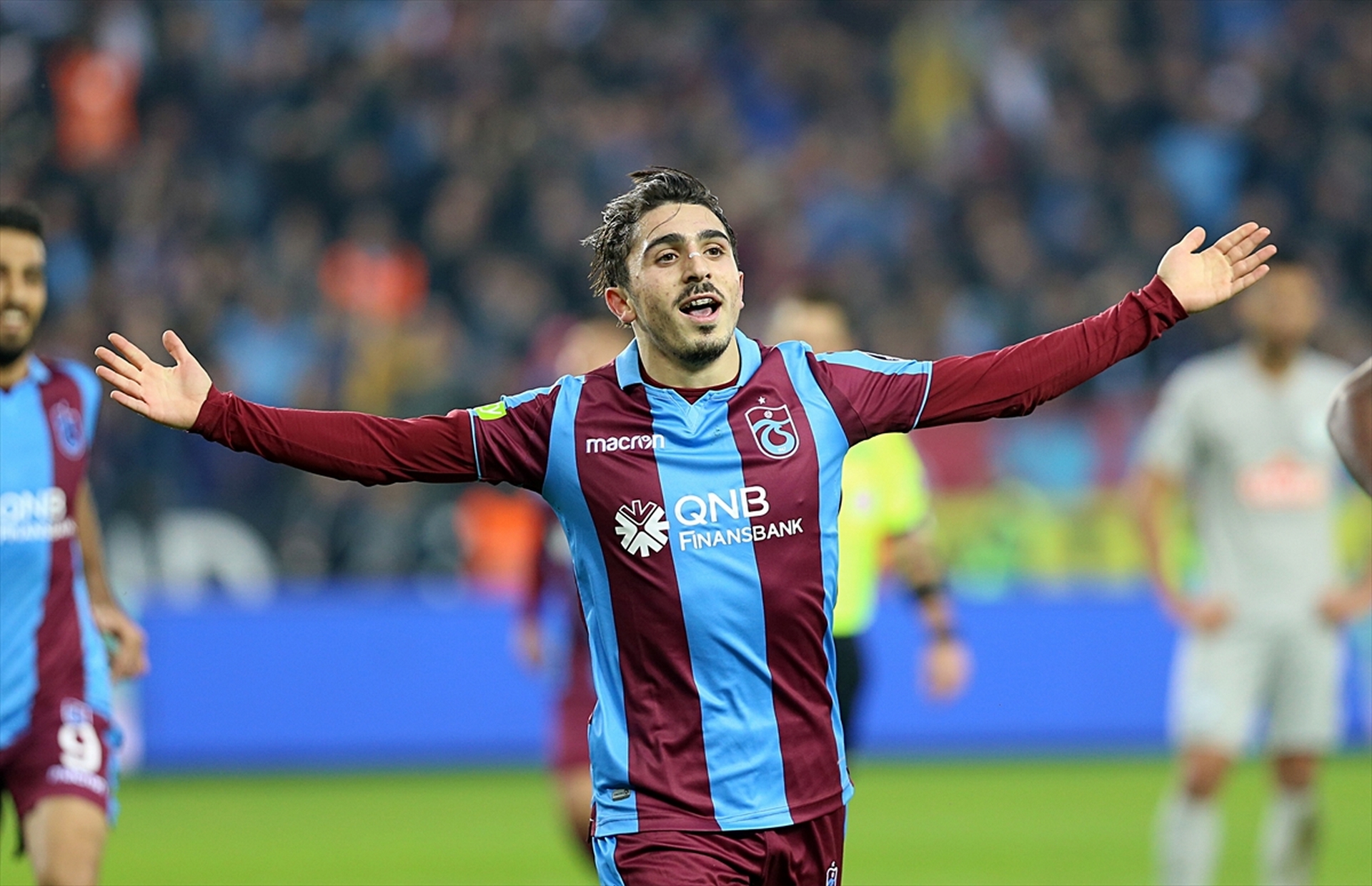 He is a 19-year-old right-sided midfield player who is either deployed on the right flank as a right-sided attacking midfielder. He has an unbelievably low center of gravity and is capable of keeping the ball in tight spaces. His movement and ability to read play makes him really hard to stop once he commences one of his mazy runs.

Read More: Newcastle beating Fulham to get this £4m deal done would be a smart long-term investment for Rafa

His style of dribbling resembles that of Lionel Messi, hence the nickname. He has been scouted by many top Premier League clubs and will eventually be a target for the world’s best once his development is complete.

While Liverpool are also interested, adding the flair and finesse of Omur into the Magpies midfield could really bring their frontmen to life and this is a risk that Rafa should think about taking.