According to a report in Teesside Live, Middlesbrough are interested in signing Fenerbahce striker Michael Frey during this transfer window. But, they will face competition from fellow Championship side Leeds United for this signing. One should expect a tug of war.

As per the report, Boro are ready to pay €5m for the out-of-favour frontman, who has struggled since arriving in Istanbul last summer. (h/t Teesside Live)

His returns of only five goals and one assist in 25 appearances in all competitions clearly shows that he laboured through the last 12 months in Turkey. Injuries and loss of form at the wrong time were the contributing factors.

Now, Fener boss Ersun Yanal wants him out of the club, either on a permanent basis or at the least, on loan elsewhere (h/t Teesside Live).

Here’s why Middlesbrough should beat Leeds for the signature of the Swiss international:

Predominantly a centre-forward, Michael Frey can play as a support- striker, an attacking-midfielder or on the left-wing.

Having represented Switzerland in every possible age group and played for various clubs across Europe, he has enough experience to deliver when the chips are down. 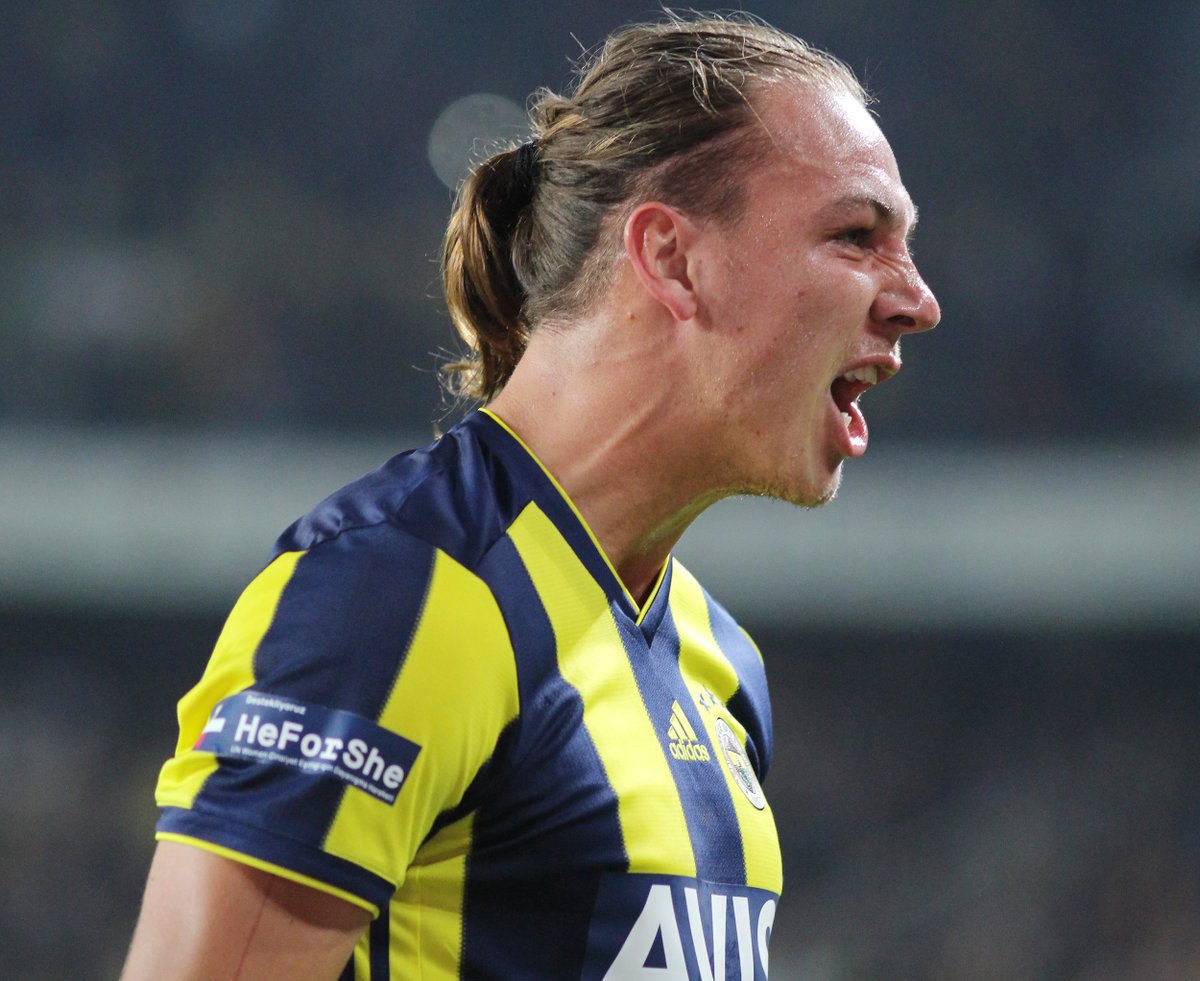 Even though his current form at Fenerbahce wasn’t great at the end of last season, the 24-year-old has enough qualities in his armoury to strike back very soon. And as a de facto, he has done that in the past as well.

So, Boro shouldn’t be worried about his current form and look to sign him during this transfer window. Jonathan Woodgate’s men have to strengthen their attack if they are to challenge for promotion next season, and Frey could help them in that.

It’s safe to say that Middlesbrough shouldn’t hesitate in forking out the cash to sign the Swiss international. They have to beat Leeds United to complete this deal though.