According to a report from the Guardian, Aston Villa are keen on a loan move for Chelsea’s 18-year-old defensive sensation Ethan Ampadu in the summer.

The report also says that a number of other clubs are monitoring his situation but Villa could have a real gem on their hands if they can pull this off.

Ampadu was also a subject of interest from Frank Lampard’s Derby County last year but Lampard’s long-time partner John Terry is just as keen, having seen him in Chelsea’s training and Villa are set to swoop in if he is available in the summer.

However, Chelsea’s transfer ban could play a massive part in the decision to allow their young sensation to leave, especially with a tight Champions League campaign coming up. 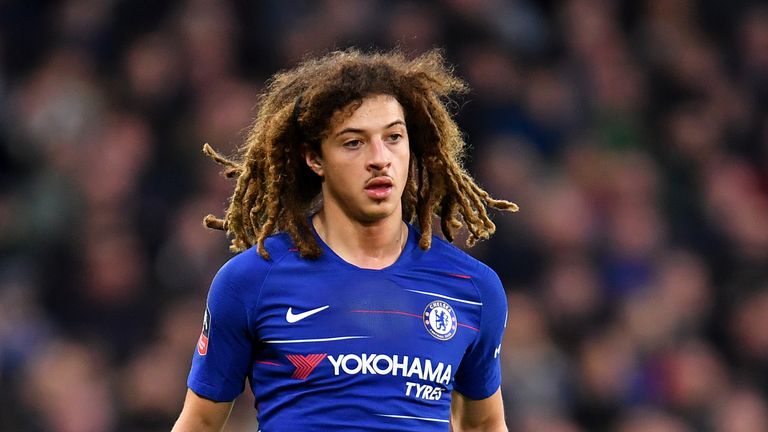 The Blues have just David Luiz, Antonio Rudiger and Andreas Christensen, which could tempt them to keep hold of Ampadu in the summer.

Villa face a huge summer transfer window ahead of them after releasing eight players in the summer. Dean Smith’s side deservedly made it back into the Premier League but with the future of Mings still up in the air, they will need to go in hard on their targets.

Ampadu would be a spectacular signing for the Villans and who better than John Terry to help him fulfil his massive potential in the coming years. Ampadu has been highly impressive in the little time he has had with Chelsea’s first-team.

The teenager is one of the biggest defensive prospects in world football at the moment and he has reached the stage where he needs regular game time in order to develop into the player he has the potential to become. 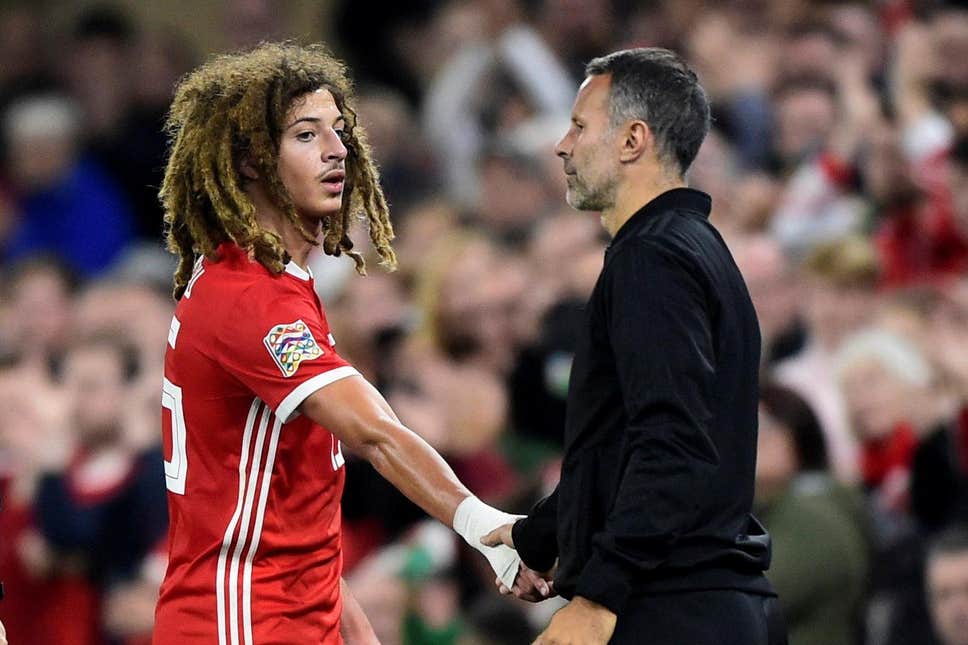 Ampadu is highly versatile and is capable pf playing in defence and central midfield. Villa can hugely benefit from the signing of the exciting young Welshman and Dean Smith should go all out to sign him in the coming weeks.

Signing Ethan Ampadu would be an extraordinary move for Villa next season and he along with someone like Mings could lead the club to their ambition of staying up in the Premier League next season.