Manchester United were one of the busiest clubs in the summer transfer window at the start of the season and it has been no different this January with Jose Mourinho actively pursuing a number of star players to add to his squad before the deadline day. One name that has always been on the radar is French full-back Patrice Evra. Now 35, the French international is still one of the most exciting players in his position and he was an influential player in his time at the Old Trafford but the Red Devils decided to sell him to Italian giants Juventus a couple of years ago.

Ever since, the English outfit haven’t found a decent option available to replace him. However, in the meantime, Evra cemented a place in the starting lineup in Turin and helped them to some memorable victories. However, the Italian giants have decided to move on and put him up for sale this month but the Red Devils were not interested in adding him to the squad this January.

Evra has now completed a switch to French outfit Marseille on a permanent basis and might not come back to the Premier League before ending his career. So have Manchester United missed out on a potential match-winner, or are they better off without him in the squad?

A left-back by trait, Evra, also has previous experience of playing as a centre-back but his best performances come playing on the wing, where he can affect the game at both ends of the field. Known for his passing and crossing abilities, Evra is a solid defender who lays utmost importance on keeping his side away from danger. He is strong in the air and certainly on the field, and is a player who cannot be beaten easily. He is tricky to play against and a nightmare for oppositions while his positioning and defensive awareness make him one of the best defenders around. 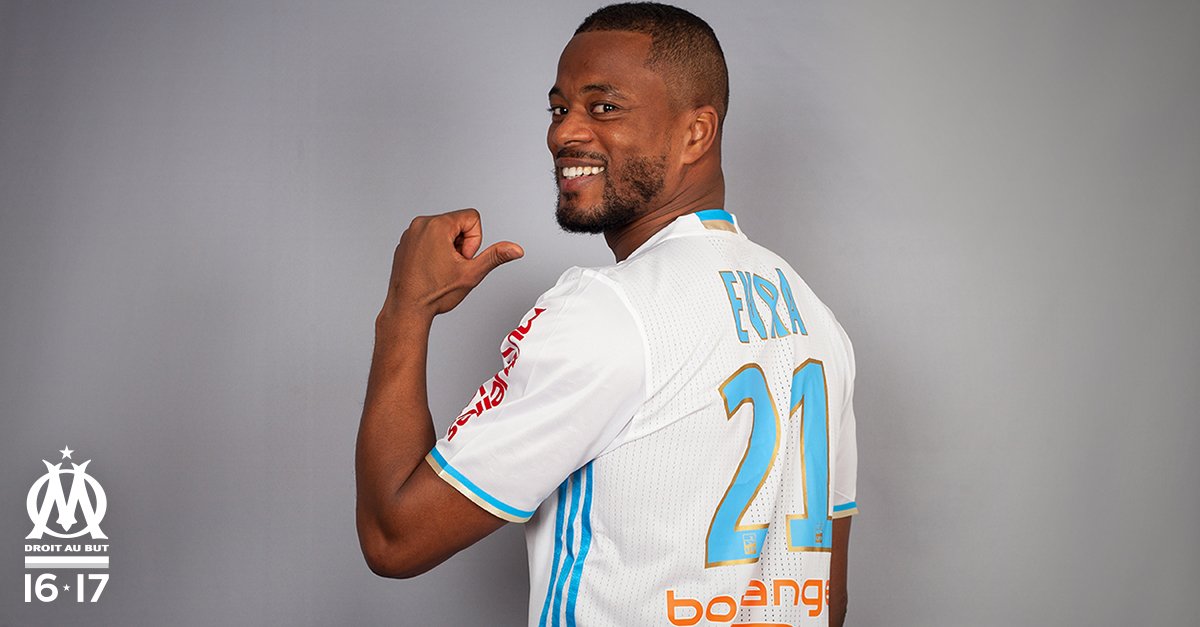 He has more than 500 league appearances in the senior sides in the French league, the English league and also the Italian league and is one of the most experienced players in his position in Europe. But Jose Mourinho is not really interested in getting a player who is in the twilight of his career.

The manager at the Old Trafford is currently using the likes of Matteo Darmian in the left-back spot with neither Daley Blind nor Luke Shaw showing enough promise in training. But Darmian is far from the first choice for the manager who is desperately searching for a left-back in the transfer market.

Patrice Evra could have solved the problem for Mourinho for the rest of the season and maybe even the next but the manager will know that he is far from being a long-term solution which will push him into the transfer market yet again in a year’s time. So it is better for the Red Devils to try and look elsewhere to get in a player who can help them in the long-term.

To be fair, United already have one such player in Luke Shaw and it was smart from the English outfit to not go back to their former Frenchman for help.

Do you think Manchester United were right in not making a move for Patrice Evra this January?