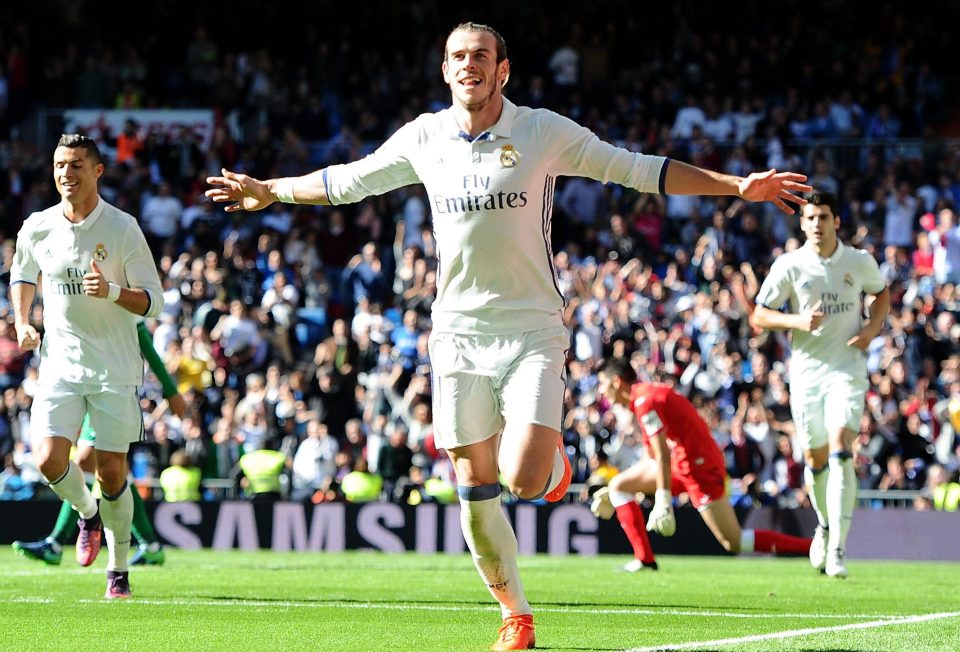 The Premier League is one of the richest leagues in Europe and it does not come as a surprise that clubs in the domestic league in England are linked with superstars who would demand world record fees for transfers away from their current clubs. One such story run by the Sun reveals that PL clubs Manchester United and Chelsea are interested in getting Welsh international Gareth Bale back to the Premier League at the end of the season.

According to the report, both clubs are ready to break transfer record to land him even if Real Madrid are not willing to sell yet. Antonio Conte’s Chelsea will struggle to keep him in the first team with the likes of Willian and Pedro operating in his favoured position while Manchester United will have to make a number of changes to accommodate him. So is Gareth Bale a worthy investment for the Old Trafford outfit?

27-year old Welsh winger, Bale, is easily one of the best players around in the world of football at the moment. He rose to the spotlight after an incredible season for Tottenham Hotspur which earned him a call up from Real Madrid just a year later. He made an instant impact in the La Liga, helping Real Madrid to some memorable victories and he has now won almost everything possible with the Spanish club. He is currently a mainstay in the side under Zinedine Zidane but both Chelsea and Manchester United are interested in bringing him back to England. 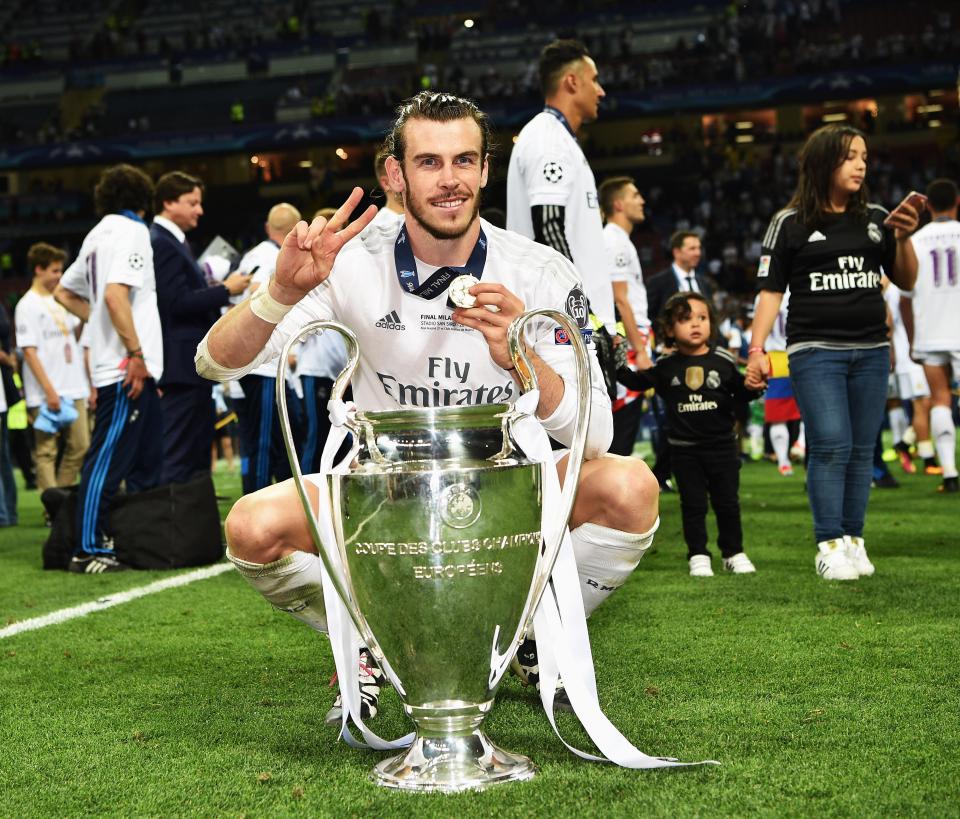 At the Old Trafford, Jose Mourinho has a plethora of attacking talent at his disposal. The likes of Jesse Lingard, Juan Mata, Henrikh Mkhitaryan, Anthony Martial, Marcus Rashford, Wayne Rooney and Zlatan Ibrahimovic have all shared the attacking responsibilities of the side this season. Zlatan and Rooney are not staying here for the long term but the rest of the players are expected to stay at the club for years to come and adding Gareth Bale to the mix only makes it deeper.

Bale would probably walk into the first team, on the right-wing, leaving Mkhitaryan with little game time under his belt. Lingard will also feel his effects as his appearances will be reduced to cup games. Though Bale can add the spark that has been missing at times at the Old Trafford, the price tag (£172million) he comes with can fetch Manchester United some top class players.

The Red Devils currently need a striker who can relieve Zlatan of his duties when needed and will also need to spend on midfielders who can improve the balance of the squad. The manager is also not too pleased with the defensive line where improvements can be made and Bale, without a doubt, will hamper progress in other areas.

The Welsh international is an established star who can surely help Manchester United to some success but Mourinho and his methods can do it without his help. They will spend big for sure but Manchester United might be making a mistake splashing the cash on Gareth Bale at the end of the season.

Do you think the Red Devils should move for Bale this summer?