According to a report in Daily Mail, Inter Milan have begun talks with Manchester City in a bid to sign defender Danilo. The Serie A side has been interested in the former Real Madrid full-back and the Cityzens are demanding around £26m for a potential transfer.

The 27-year-old has found it tough to get regular game time since he arrived at the Etihad in the summer of 2017. Pep Guardiola has preferred Kyle Walker ahead of him at right-back and other options at left-back most of the times if Benjamin Mendy is not fit.

As per the report (h/t Sky Italy), the Brazil international also wants to join Inter in the summer. There is no agreement with the player as of now because the Italian side has only offered £96,000-a-week.

Here’s why City would be right in offloading Danilo in the summer transfer window:

City can look at younger options for Walker’s understudy

Since the start of last season, Danilo has made only 32 league appearances, 10 of them coming from the bench. Hence, it is clear that he is not a part of the regular first-team plans of the manager.

Walker is City’s first-choice right-back, who only gets replaced/dropped when injured or a going through a bad form. A player of Danilo’s quality deserves more game time than just waiting in the wings for someone to drop off.

Thus, it makes sense for the player to look elsewhere, instead of staying at the Etihad for one more season. The best thing is that it won’t affect the balance of Manchester City’s squad as well. 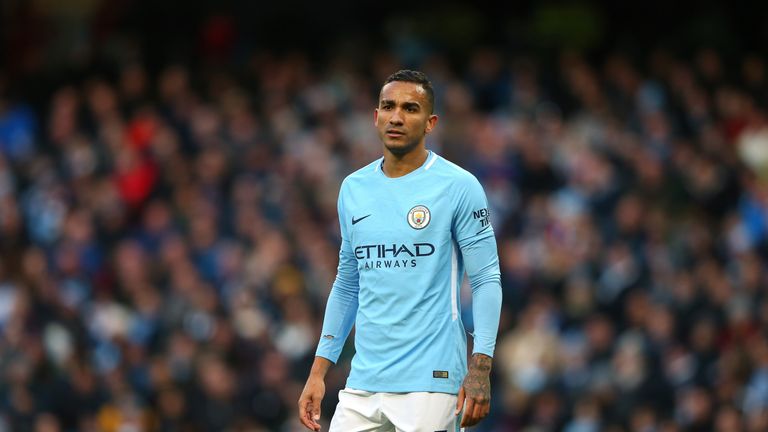 Walker will remain their first-choice right-back, while they can spend money in the summer to buy someone young to be an understudy of the England international.

As per a report by Daily Mail, they have been targeting Crystal Palace full-back Aaron Wan-Bissaka. If that deal is completed, the Cityzens will have enough to help out Walker when required.

If we look at this situation from the perspective of the club and the player, it is best for both sides to part ways ahead of next season. Danilo leaving City would be good for all parties!