The Hammers are set to undergo a squad revamp in the summer and have few players in their list they want to get rid of. One of them is the former Manchester United frontman. (h/t Chronicle Live) 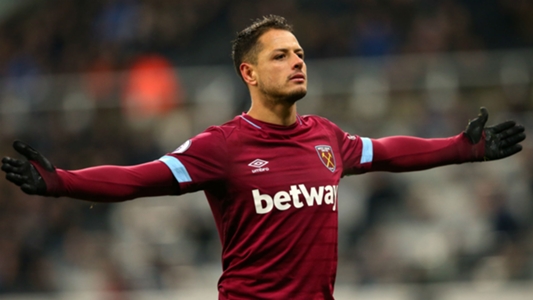 On the other hand, the Magpies are poised to add more firepower to their line-up after completing their job of being safe in the Premier League. (h/t Chronicle Live) They spent a club-record fee on Miguel Almiron in the January window and it has paid off so far.

Here’s why signing Hernandez would produce similar results in the coming season and beyond:

Hernandez would add more goals to this team

Newcastle United have done exceptionally well under Rafa Benitez to not only be a team that just plays negative football but also attacks, scores important goals and looks to win games, even against superior opponents.

In Salomon Rondon, they have a powerful striker whose work rate is fantastic without the ball, can win aerial duels, is an expert at holding the ball up and decent enough when it comes to finishing the chances in and around the box.

The Venezuelan international, along with Ayoze Perez (combined 19 goals), is one of the main reasons why the Magpies have scored 35 goals in 35 league games this season.

However, Newcastle, as a club, are better than just fighting to stay in the league. Hence, it is clear as to why they are looking to add more firepower to their front-line.

Goals win games and more of them would mean the Magpies can actually compete to finish in the top-10 on a regular basis. They have one of the best tacticians in Rafa Benitez to sort the structure of the team out.

For that reason, signing Hernandez, who is one of the best strikers in the league when it comes to finishing off chances, makes complete sense.

Despite this being a stop-start season for him, the Mexican international has scored seven goals in 25 appearances (11 of those appearances coming from the bench).

With 53 goals in 156 Premier League games in total for United and West Ham, the 30-year-old knows how to put the ball into the back of the net.

All the above-mentioned facts are meant to culminate into one thing – Newcastle will make the right decision by signing Javier Hernandez in the summer window. They should do that without thinking much.