The Manchester Derby is a truly special game even when nothing is at stake but the fact that Manchester City have the chance to win the league against their cross-city rivals gives it some extra meaning. Jose Mourinho and his team would love to temporarily halt the Citizen’s march to the title.

The 3-0 drubbing that City suffered at the hands of Liverpool on Wednesday night may prepare their minds for this game, making them even more determined to finish the job against their old rivals.

Manchester United warmed up for this game with a comfortable 2-0 victory over Swansea that showcased the attacking talents that United can now call upon. However, the game against City will be very different.

Ederson is a very talented keeper but David de Gea has constantly been among the best goalkeepers in the world for quite a few seasons and so he gets the nod.

Kyle Walker provides so much attacking power for his team and has clearly improved since leaving Spurs.

Otamendi has been the stand out performer at centre-back. He is calm on the ball and is a warrior in defence. He is miles ahead of Chris Smalling.

Bailly was back on the bench against Swansea and is the best defender at Man United. He hasn’t played too much this season but Stones and Laporte have also been in and out of their side. The best of the weaker lot.

What a run Ashley Young is having. He is certain to be on the plane to Russia this summer and has played brilliantly under Jose Mourinho this season.

Such a talented and skilful player. He’s been at City for a long time and he edges out any of the United candidates in that position. 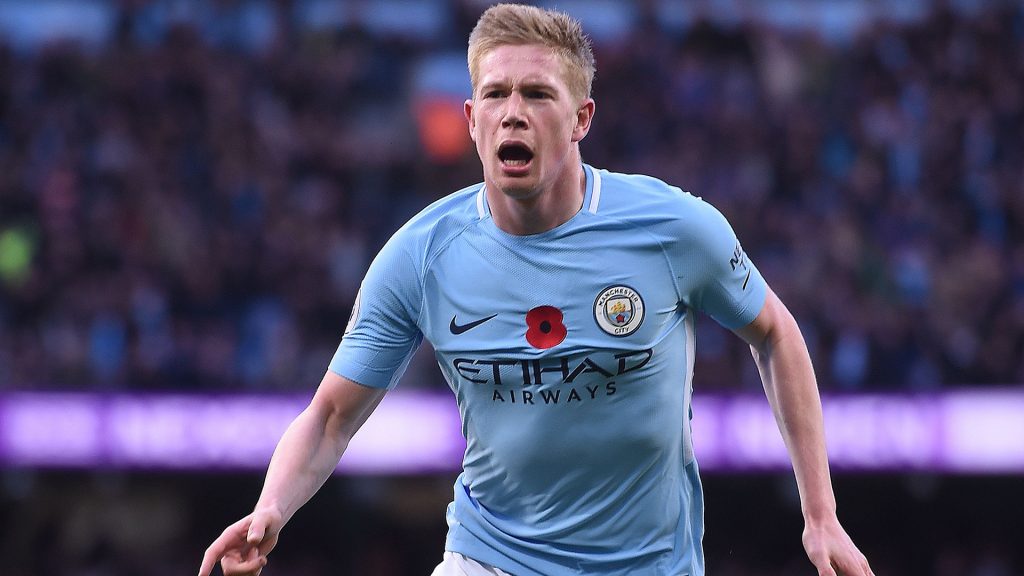 Kevin DeBruyne has been a stand out player this season and is likely to win the player of the year award. A certain inclusion in this line-up.

Paul Pogba, in his preferred system, is one of the best players in the world. He hasn’t quite shown it at times this season but he easily gets into this side ahead of the Ilkay Gundogan.

Leroy Sane has been a consistent performer for Manchester City and he edges out Alexis Sanchez who is yet to get going in a United shirt. 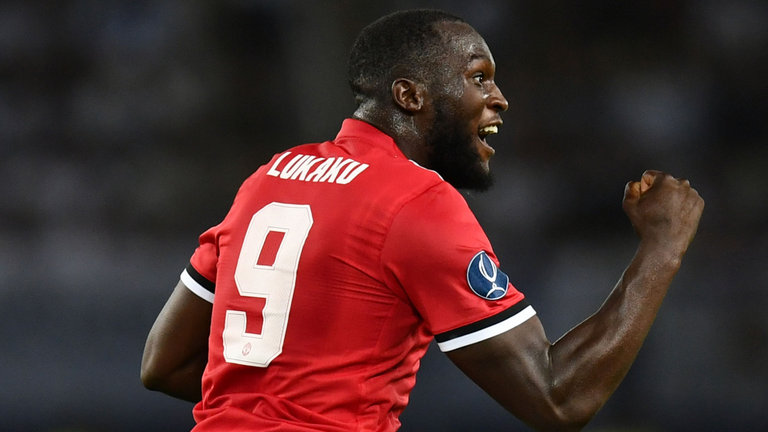 With Sergio Aguero being a doubt for the clash, Lukaku’s goals gets the Belgian a place in this combined XI. With 29 goals in all competitions this season, he has been a colossus for the red half of Manchester.

Despite the reaction he received from Liverpool fans this week, Raheem Sterling has had an excellent season at the Etihad. He is a constant threat going forward and has added goals to his game, which has taken him to the next level. Jesse Lingard has also had a great season and is probably unlucky to miss out on this list.