Liverpool FC Opinion – Liverpool should sign Malcom in the summer

According to a report in Spanish outlet Football Espana, Liverpool have emerged as the favourites to sign out-of-favour Barcelona winger Malcom in the coming summer window (h/t Le 10 Sport).

The report says that the Merseysiders are looking to crack a deal for the Brazilian, who has started just once in the La Liga for the Catalans, since making a move from Bordeaux last summer for £36.5m.

He did feature in Ernesto Valverde’s eleven when they faced Real Madrid in the Copa Del Ray semi-final first leg and scored the equaliser. However, that hasn’t deterred away from the fact he stays on the fringes in league games.

As per the report, the 21-year-old is linked to a move away to China as well, but Barcelona are in no mood to sell the player. But, if he gets opportunities few and far between, we could see a big club swooping in. Here’s why Liverpool should be that club:

Back-up in the attack will make them irresistible

We all know about the famous front three Liverpool have and the amount of good work they do for the team. They help in defending from the front and pressing high while using their pace and flexible movements to bamboozle defenders in the final third.

They have someone like Mohamed Salah and Sadio Mane to finish off the chances, and Roberto Firmino doing the unselfish work.

However, the difference in the quality of these players compared to what Jurgen Klopp has on the bench is gigantic, to say the least. Xherdan Shaqiri has done a good job in certain games, but beyond that, Daniel Sturridge and Divock Origi have shown that they are not good enough to be as effective as any of the front three, in case of injury or rotation. 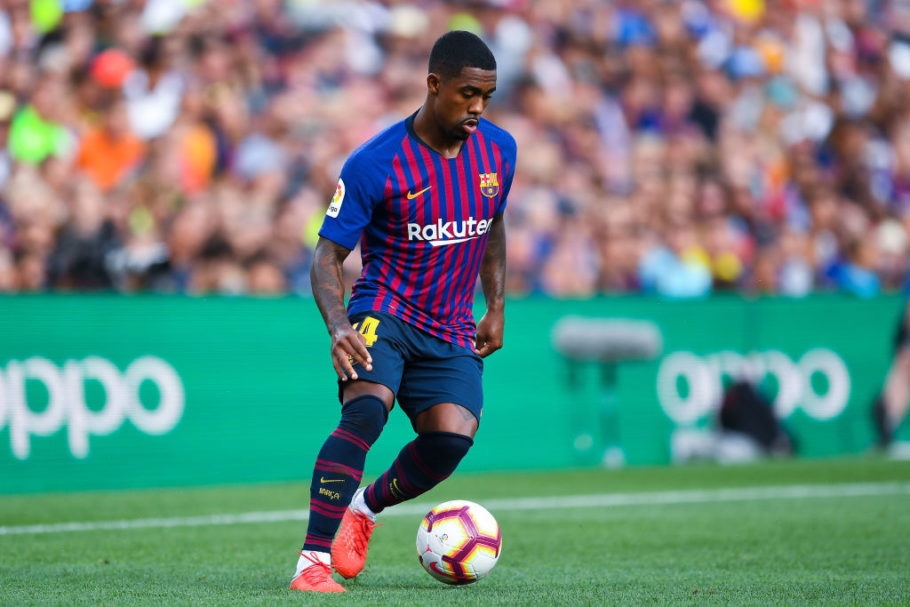 Henceforth, a proper back-up in the front-line is a necessity, further due to the fact that Sturridge’s contract expires in the summer and we don’t know much about his future. For all the above-stated reasons, signing Malcom would be ideal in their quest to become the best team in the country and challenge in Europe on a consistent basis.

With Alex Oxlade-Chamberlain back from long-term injury and expected to be a significant part of the squad from next season, Liverpool may not need to spend in strengthening their midfield. They could do well by signing the Barcelona man, along with a left-back to challenge Andy Robertson’s place in the team.