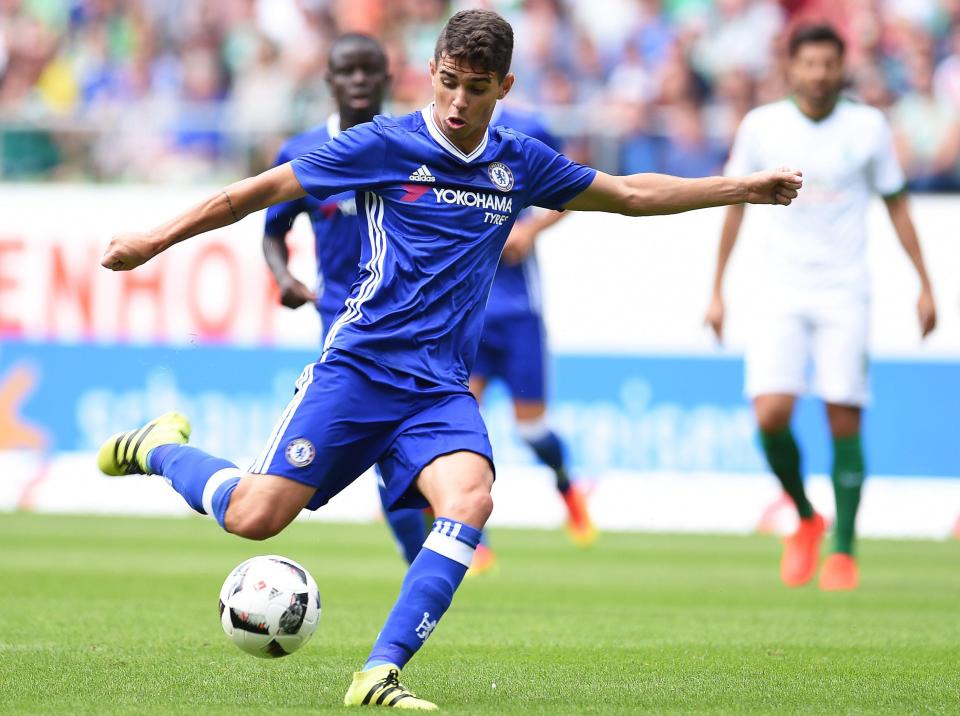 Whenever a player leaves, it means that other can come, so when the transfer market gets here it means that major overhauls can happen at any given time. So, let’s take a look at some rumours that can help to clarify what may or may not happen during this January transfer window.

You know you can’t win a title just with your starters, so it’s very important to have a decent depth in your squad if you’re set to face the second half of this exciting season, and that’s what most of the contenders need to do during this winter transfer window if they want to make a run at the Premier League title.

And obviously, a side that needs to look ahead and try to improve their current squad (if that’s even possible) is the leading team in the country, as Antonio Conte is reportedly going to be one of the most active and aggressive bosses during this transfer market, as he will be looking to make a couple of moves to lock and shield his team and continue as the Premier League leaders.

So, with the alleged departure of Cesc Fabregas and most definitely of Oscar, the Blues need to step up big into this market to make up for those losses, although none of these players were really taken into consideration by the Italian boss.

And a player who has been reportedly on Chelsea’s radar is the 22-year-old Frenchman from AS Monaco – Tiemoue Bakayoko, as Conte intends to bring him to Stamford Bridge in order to replace the departing of Oscar to the Chinese Super League. So, would he be a good fit? 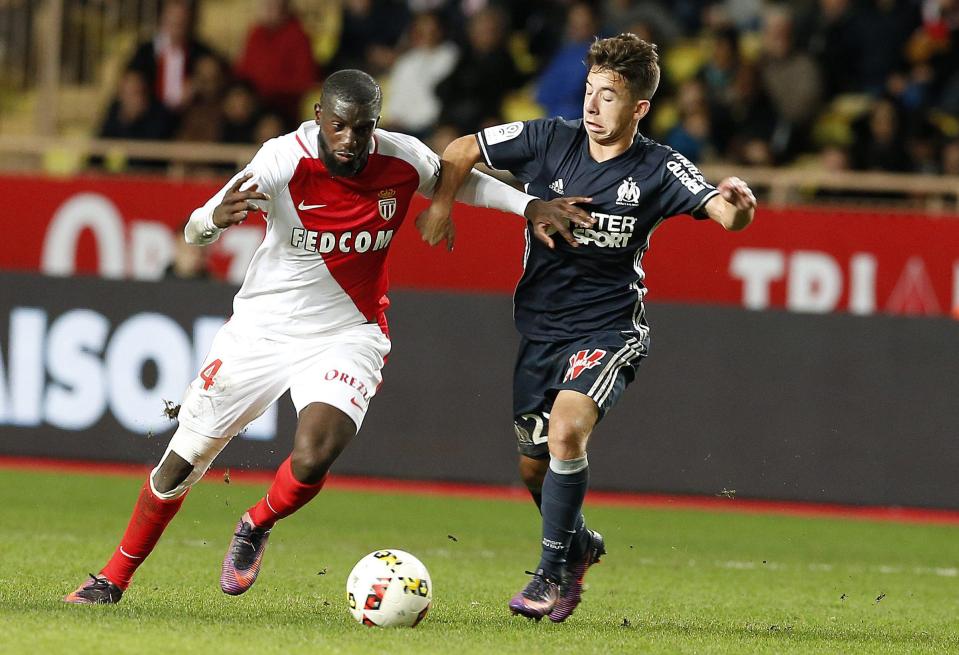 Bakayoko is a very talented midfielder who plays as a central midfielder rather than an attacking forward like Oscar, but he’s a much more needed guy at Stamford Bridge in order to add some depth behind both N’ Golo Kante and Nemanja Matic.

He has been a crucial player for Monaco – who have found a recent success after Radamel Falcao’s resurge, and he has even managed to score 10 goals in  12 appearances for the French team this season.

Bakayoko’s aerial ability and dribbling skills are off the charts, as well as his ability to intercept the ball and make prolific tackles, earning just a couple of yellow cards in more than 20 features this, has been excellent, to say the least.

However, he often seems undisciplined and can lose his cool and focus with ease, so he’ll need to work on that matter if he wants to make it at a team who already has Diego Costa for that kind of stuff.

Bakayoko could be a very nice fit for an Antonio Conte team that has shown a need for a third midfielder over the course of the season, although other choices like Geoffrey Kondogbia could make a little more sense for the Blues, or even just provide more minutes and chances to Ruben Loftus – Cheek instead of making a move for a guy the world still don’t know that well.