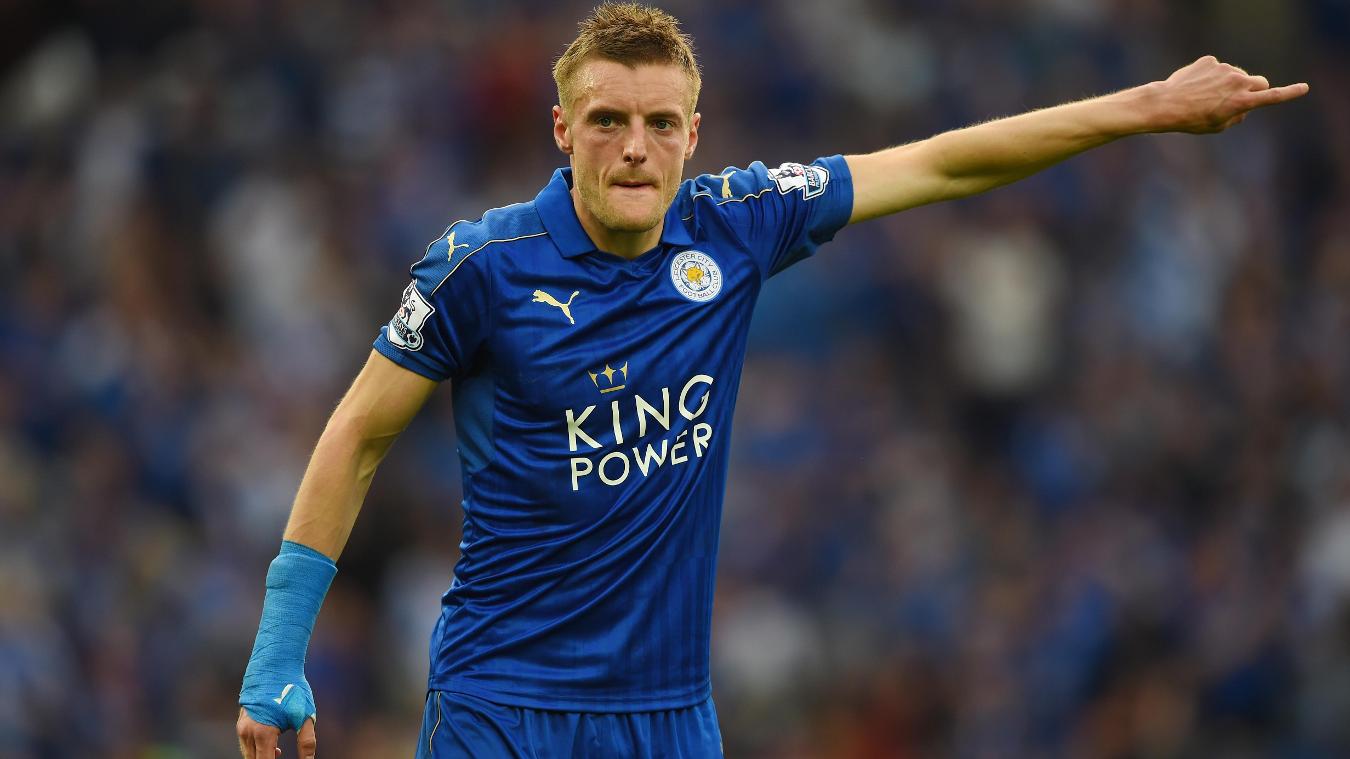 Jamie Vardy vs Romelu Lukaku – Should Manchester United Make A Move For The Leicester City Striker?

Manchester United are reportedly interested in a January move for Leicester City frontman Jamie Vardy. Jose Mourinho is understandably keen to improve his attacking options with the latter half of the season looming ahead. Challenges will only intensify hereafter and given Romelu Lukaku’s current lack of form, United have been struggling in the goalscoring department. Zlatan Ibrahimovic’s injury is not helping either, thus making it all the more necessary for the club to prioritise signing a new striker.

Vardy was a crucial aspect of Leicester’s fairytale Premier League victory in 2016 and he is more than capable of spearheading an attack. Although Lukaku started off on a strong note for United, he has been in and out of form lately and that does place a massive stress on the club’s chances of making a solid finish. Also, the Champions League encounters will only get tougher from now and a player like Vardy could prove to be a strong option in such a scenario.

But is he the right choice to save United’s faltering attack? Let’s compare his stats to Lukaku’s and see what we have.

In 28 appearances across competitions for Manchester United, Lukaku has scored 17 goals and 4 assists. He has picked up 2 yellow cards in the process and averages 3 shots per game. He has a modest pass success-rate of 69.2% and makes an average of 1.3 key passes. Lukaku is quite strong in the air and wins about 3.7 aerial duels a game. He has picked up the Man Of The Match award thrice so far – including one in a Champions League match.

Vardy, on the other hand, has appeared 24 times for Leicester across competitions this season. He has scored 10 goals and one assist while receiving a solitary yellow card. He averages 1.7 shots per game and has a pass success-rate of 58.3%. Winning about 2.2 aerial duels per game, Vardy makes about 0.9 dribbles a game and is yet to win a Man Of The Match award this season.

Vardy falls short in a lot of areas when compared to Lukaku and this is at a time when the towering Belgian is enduring a slump in form. Numbers may not prove everything but it does paint a worrisome picture for United. However, he might prove to be a good short-term option since the Red Devils cannot afford to be picky at a time like this. Also, Vardy thrives in the right set-up and might work better under Mourinho. Nevertheless, it will be a risky move but it remains to be seen if United sign Vardy or choose to aim higher.