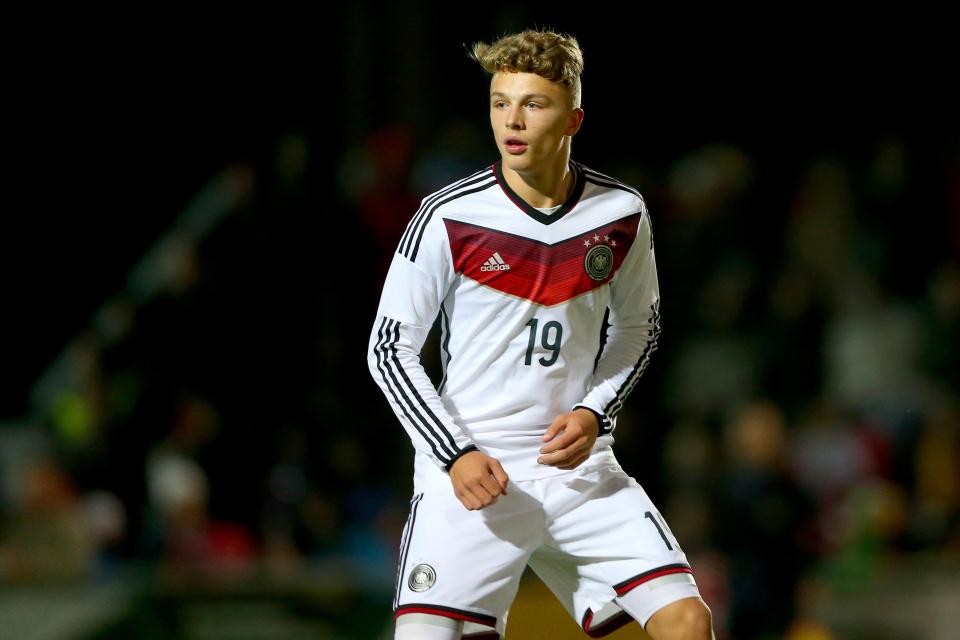 Tottenham Hotspur are reportedly interested in sealing a January move for Hamburg sensation Jann-Fiete Arp. The young forward has attracted attention from a host of top clubs across Europe for his scintillating displays this season. Spurs are understood to be quite keen on acquiring his signature and it will be interesting to see if Daniel Levy gives Mauricio Pochettino the green signal to do so.

Spurs did sign Fernando Llorente in the summer but his performances have been a tad bit underwhelming. Instead of providing competition to Harry Kane, Llorente has been playing more as a backup. Kane has occupied all responsibility of playing as the main striker and he has excelled in doing so. But going forward, the club will need reinforcements. Given the kind of form Arp has displayed, he could be a great signing for Tottenham.

While calling them the ‘Harry Kane team’ might seem unfair, the fact is that things are a lot smoother on the attacking front whenever he is leading the line. That could prove to be dangerous in the coming days since the challenges will only intensify from here. Pochettino will need all hands on the deck. Currently in 5th place, Spurs are on 44 points and they need to fight hard in order to secure a Champions League spot for next season. 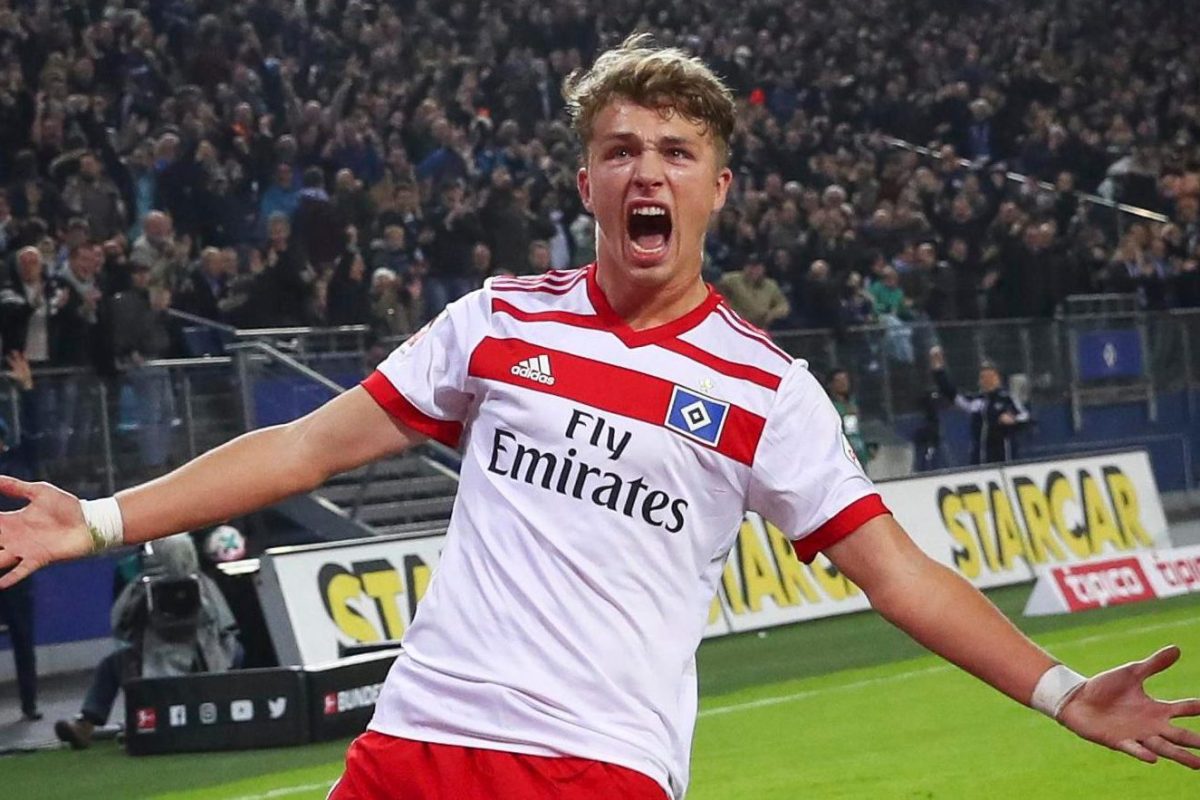 Moreover, Pochettino could lose Kane in one of the upcoming transfer windows and before that happens, he will need to find a replacement and start training him to take over one day. That player could be Jann-Fiete Arp.

He boasts of tremendous potential and could go on to achieve superstar status if his skills are cultivated right. When one looks at Pochettino’s record of shaping youngsters to bring the best out of them, there is no doubt that the 18-year-old will be in good hands if he made the switch.

In the Bundesliga, he has managed to make 9 appearances this season and has scored 2 goals in the process. More than focusing on getting game time now, Arp needs to work on honing his skills and that is something he could do at Tottenham.

Playing alongside experienced personnel like Kane and Llorente could truly make a difference in his career, thus helping him flourish and progress further. However, one must bear in mind that this will be more of an investment for the North London club. Arp may not be able to play immediately but if he sticks through, there is no limit on what he can achieve.