According to Calciomercato, Leicester City and Wolverhampton Wanderers are among a host of Premier League clubs interested in Inter Milan midfielder, Joao Mario.

A product of the Sporting Lisbon academy, Joao Mario was once regarded as one of the best talents to emerge from Portugal. However, his career has stalled somewhat since moving to Inter Milan in 2016. The 25-year-old midfield ace enjoyed a loan spell at West Ham in the second half of last season and was not willing to return back to Inter Milan after the World Cup.

But after making no appearances in the first few months of the new season, Joao Mario was surprisingly thrown in the starting XI for the visit to Lazio on 29 October. But, he played well and Inter won 3-0. Better was yet to follow against Genoa last Saturday as Mario had a hand in four out of five goals as Inter thrashed the Rossoblu 5-0.

From a complete outcast to a star in the engine room, Mario has managed to somewhat revive his career at San Siro. Hence, it would now take a substantial offer to lure away the Portugal international for either Leicester or Wolves in January.

Leicester must try beating Wolves to the signature of Joao Mario when the transfer window re-opens. The Foxes handled a difficult afternoon at Cardiff City with professionalism following the tragic death of the club’s owner Vichai Srivaddhanaprabha and the four other people who were killed in a helicopter crash last weekend. Demarai Gray provided the decisive moment and the defence held firm against Cardiff City to secure a 1-0 victory that was dedicated to late Srivaddhanaprabha.

But in the emotional victory for Leicester City, there were glaring weaknesses in the midfield. Wilfried Ndidi and Nampalys Mendy are two defensive-minded midfielders that offer security to the backline. The duo tends to keep things simple more often than not, with Ndidi rarely going for the long diagonals. Leicester’s passage of play at times has been predictable this term which opposition teams have managed to take advantage of.

A player like Joao Mario would bring dynamism and thrust to the Leicester midfield. A versatile and technically gifted player, Mario is capable of playing anywhere across the midfield. He is a player who performs with a lot of flair and possesses the vision, technical qualities and dribbling skills. 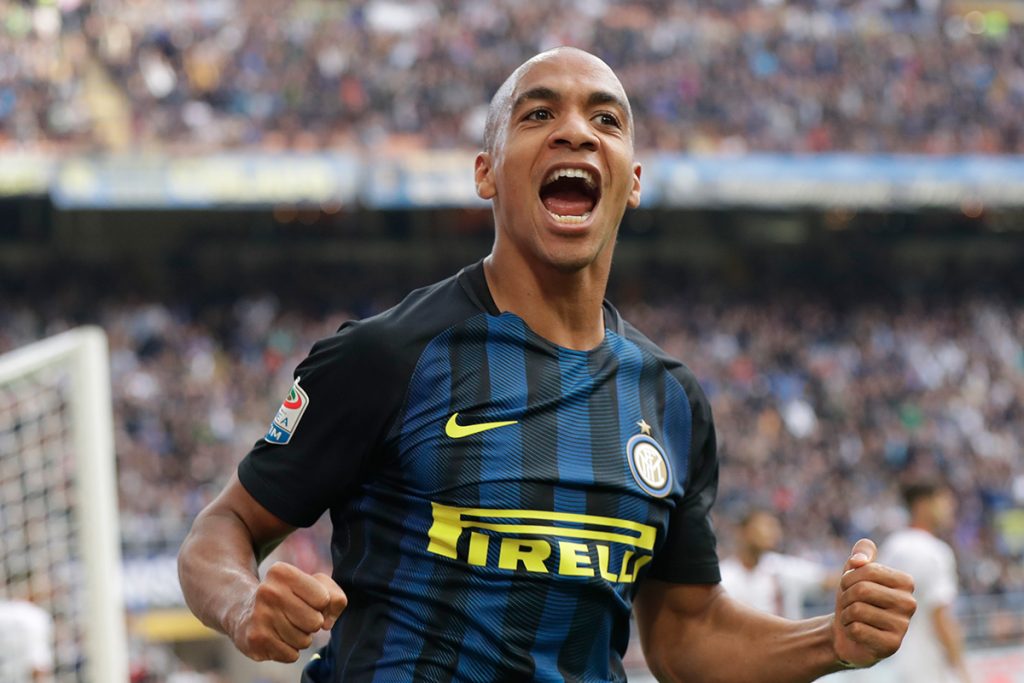 A fantastic passer of the ball, the Portuguese is comfortable dictating the play in the midfield with his positional awareness and ability to drive past players. He could be the ideal man to control play from the middle of the park and is someone who can really make a difference in the Foxes’ engine room. James Maddison’ creativity and skill on the ball would certainly go well with Mario’s versatility and industry.

Read more: 5 goals and 10 assists – Leicester could strike gold by making a move for this 22-year-old winger

Leicester City are in dire need of some quality in the middle of the park and adding Joao Mario to their ranks could take them a whole new level in the Premier League.