Leicester City will aim to build on their good form when they face struggling Newcastle United at the King Power Stadium this Sunday.

Brendan Rodgers’ men came from a goal down to beat Tottenham last week and performed well in their emphatic win over Luton Town in the Carabao Cup.

Now, the third-placed Foxes would look to build on that by beating Newcastle United and strengthen claims for a possible top-six/top-four finish.

James Maddison is set to miss this game with an ankle injury. Daniel Amartey and Matthew James have no return dates from their respective injury concerns.

The Denmark international is Leicester’s number one goalkeeper and should start on Sunday. 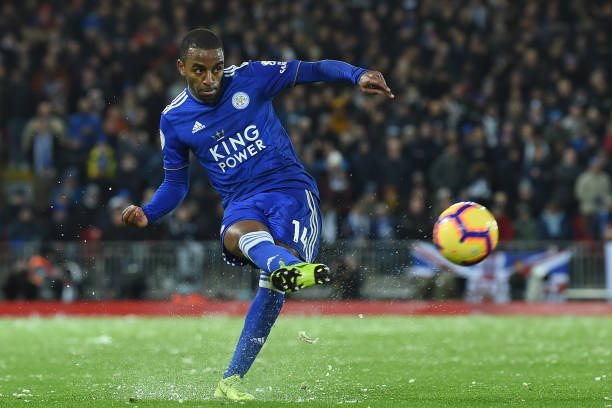 Pereira has been doing a good job at right-back despite not being a natural in that position. He is expected to keep his place for this game.

Evans has been solid at the back and one of the mainstays in the team. He is in line to start against Newcastle.

The Turk has done very well since the start of this season. He has earned his place in the team and is not giving away easily.

Chilwell is Leicester’s number one left-back and would start against the Magpies this weekend. 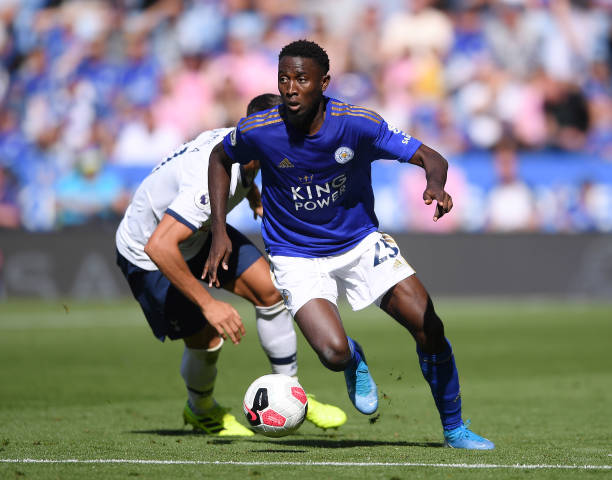 In the system Leicester play under Rodgers, Ndidi is the only shield in front of the back-line. He needs to continue the good work for a longer period of time.

The former Newcastle man will be up against his former team this weekend. He would have an extra motivation to put one over his former employers.

Tielemans is a star for Leicester in advanced midfield position. He is certain to start on Sunday.

With Maddison out, Choudhury is expected to replace him in the team for this game. 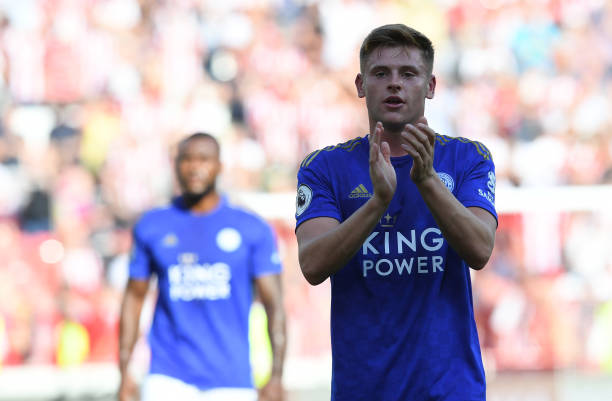 Young Barnes has been in good form on the left wing. He is almost certain to start against Newcastle.

Not many dispute Vardy’s inclusion into the team every week. Same would be the case for this weekend as well.