Why Leeds United should definitely make a move for Scott McTominay

Leeds United are placed third on the table after a disappointing 4-1 loss at the hands of West Brom at the Hawthorns.

However, Leeds have looked very confident under Marcelo Bielsa, playing an expansive style of football this season. The manager’s arrival has seen a number of players’ performance levels soar. Midfielder Kalvin Phillips has put in excellent shifts in the middle of the park so far.

Playing as a deep-lying holding midfielder, he has managed to impress the manager and is a vital cog in their side. But Phillips is the only proper defensive midfielder Leeds United have at the moment.

Should he succumb to an unfortunate injury or fatigue, Marcelo Bielsa has no other natural defensive midfielder in the side. That is why the manager should consider taking a look at Manchester United youngster Scott McTominay.

The Scottish midfielder has made a name for himself under Jose Mourinho, with him being one of the manager’s favourites in the squad. McTominay has played and thrived in a number of roles under the Portuguese coach.

He is a strong, confident and a young lad whose versatility makes him a very enticing prospect for Leeds United. McTominay also impressed as a centre-back when Mourinho deployed him in the back-four this season.

McTominay is defensively astute and possesses supreme work rate. He is capable of covering all the areas on the pitch and barely shows fatigue. Willing to play in any position the manager needs him to, McTominay has quickly established himself as a reliable option.

The 21-year-old has made just 4 appearances in the Premier League this season, managing a pass success rate of 84.4%. He possesses a wide range of passing and is capable of pinging the balls long as well. (Stats courtesy – Whoscored) 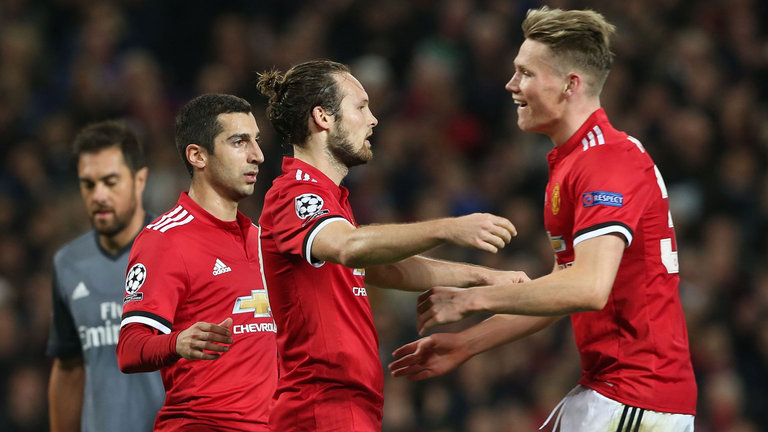 McTominay is always up for a fight when it comes to defending as well. He is aerially strong and is very good at using his body to shield the ball. The youngster will definitely thrive in Bielsa’s 4-1-4-1 formation used this season. His passing ability should see him fit straight into the starting line-up.

Manchester United will definitely play hardball with the Peacocks but Marcelo Bielsa should at least aim to strike a loan deal. Leeds could use one or two more players to assure security over the course of the season.