Mark Duffy signed from Birmingham City in 2016 and since then, he has been an ever-present figure for the Blades. He made 39 appearances in all competitions for Sheffield United last season, scoring three goals.

Mark Duffy has started the new Championship season very well, having netted twice in 14 league appearances. However, he has not looked very sharp and has been off the pace at times this season. The attacker is 33 now and while he has signed a new deal at the Bramall Lane, he has entered the final few years of his career.

Keeping that in mind, Sheffield United boss Chris Wilder should start planning for the future and should chalk out potential replacements for Mark Duffy. That being said, here are two replacements United must consider in January.

Jota has been a star performer for Birmingham City after joining from Brentford last summer. He made 34 appearances, scoring five goals across all competitions last season. 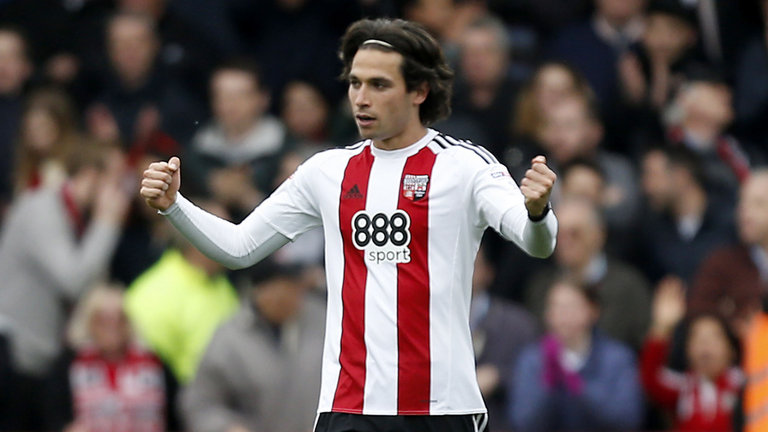 Jota has managed to score a goal and supply five assists so far this season. He is a player who would perfectly fit Wilder’s attacking style of football at Sheffield United.

Blessed with nimble feet capable of completing mesmerising dribbles, Jota has the vision and the passing accuracy to find the strikers in the penalty area from anywhere on the pitch. The Spaniard is technically brilliant, making it hard to dispossess him.

A versatile player with plenty of experience at this level, Jota would improve the overall quality of the United squad should they land him in January.

Kuwas has been a permanent fixture for Eredivisie side Heracles Almelo since moving from Excelsior in 2016. The Curacao international has been brilliant this season as well, with five goals and an assist in 11 Eredivisie games.

Primarily a right-winger by trade, Kuwas is also capable of playing as a left-winger and as a supporting striker behind the No.9. The 26-year-old possesses a strong turn of pace and has a penchant for cutting inside from the flanks and taking a pop at the goal.

The Curacao international’s strong technique helps him find the target from distance and play defence-splitting passes in the final third as well.

Read more: 48 goals and 20 assists – Sheffield United can further bolster their attack if they land this PL attacker

Should Wilder succeed in signing Kuwas in the New Year, his presence will definitely aid the Blades’ push for promotion this term.