According to a report from Marca, Leeds United are close to signing Barcelona’s Rafa Mujic in the summer. The 20-year-old will be out of contract in June and the report reveals that he is set to join Marcelo Bielsa for next season.

Leeds blew a golden chance to attain automatic promotion to the Premier League with a terrible end to the season. The Whites managed to get just one point from their last four games, which was capitalized upon by Sheffield United, who finished 6 points ahead of them.

However, Leeds’ good run prior to their capitulation helped them secure the third spot which has sent them through to the playoffs. The Whites have the advantage after an impressive first-leg victory against Derby County and Bielsa will be looking to push on to the top-flight.

Leeds have gelled well into Bielsa’s philosophy and have made it till the very end collectively as a team. The squad hasn’t been overly dependent on a single player which is highly admirable but they should bring in a player who would guarantee a certain number of goals next season. 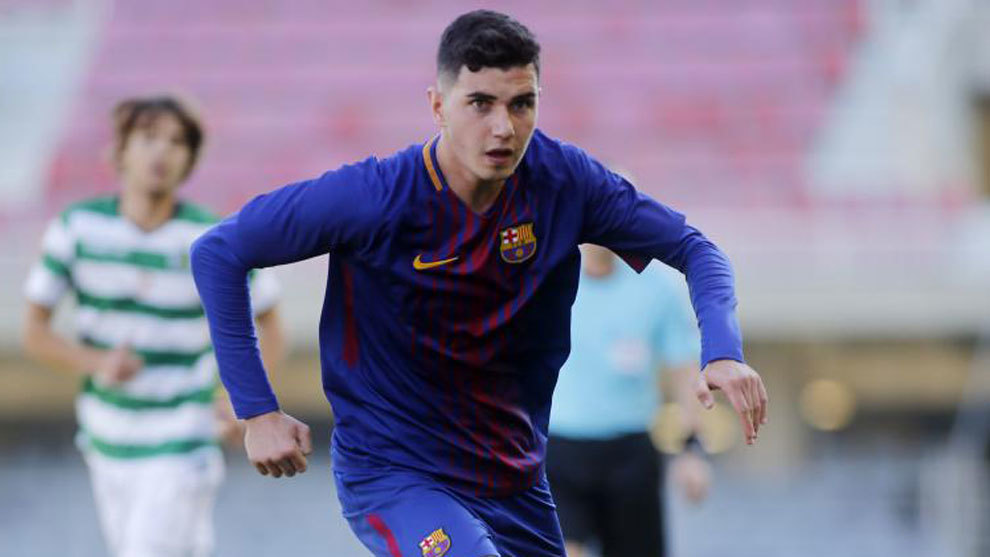 Kemar Roofe has led the line well this campaign, having scored 14 goals but that number looks mediocre at best when compared to Norwich’s Teemu Pukki and Sheffield United’s Billy Sharp, who have both scored well above 20 goals this season.

Leeds will do incredibly well next season if they can find a player who can pair up with Roofe and score a similar amount of goals as he has this season and Barcelona’s Rafa Mujica has the potential to do just that.

The 20-year-old hasn’t featured for the Catalans’ first-team but he’s good enough to have made to the senior squad of almost any other club in the world. The Spaniard has scored 16 times for Barcelona’s youth setup so far and he has shown real promise over the last two years.

A centre-forward by trade, Mujica is more than capable of playing on either wing but his best position is as a second striker. The Spaniard would be a phenomenal player to have upfront, thanks to his incredible eye for goal. 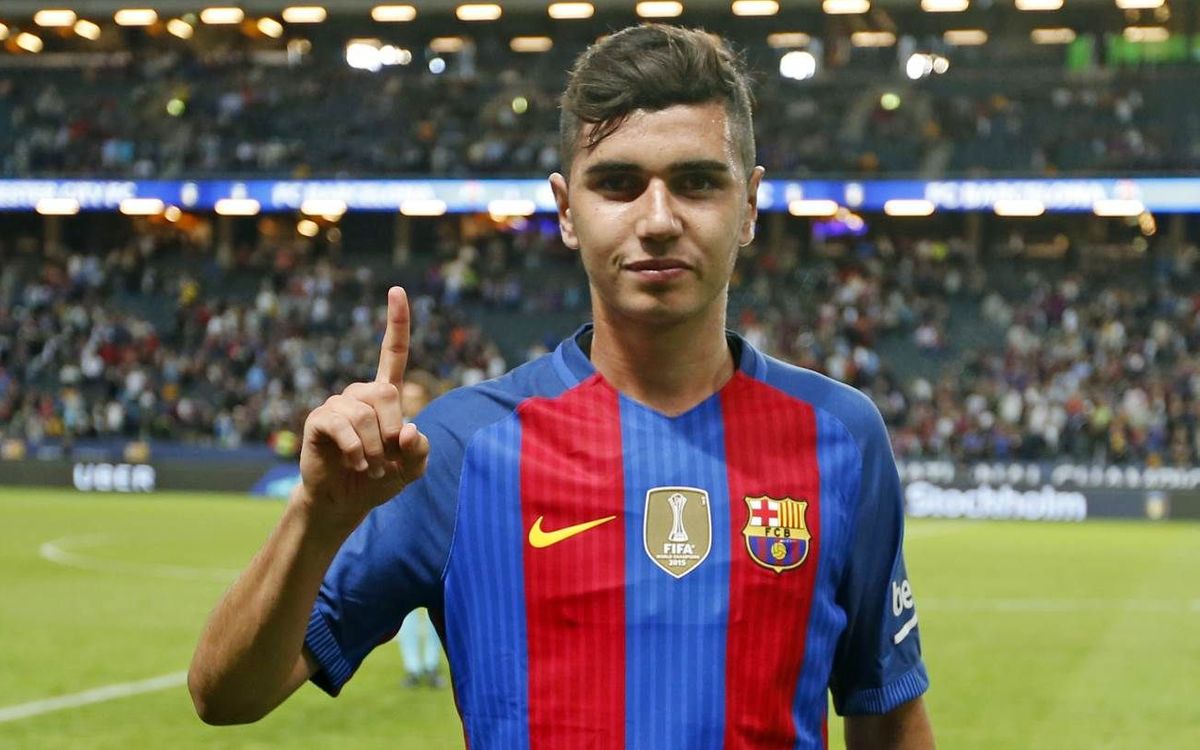 Mujica has a stunning shot on him where he has been seen scoring unstoppable shots with almost no backlift. The youngster is ambidextrous, which is a huge asset to have for a forward in the modern game and he would be a phenomenal addition under Bielsa in the summer.

Rafa Mujica has shown incredible potential in his game for Barca’s youth setup and he would be a tremendous signing for Leeds in the summer. The youngster coming in on a free is an added bonus and under Bielsa, he could develop into the next big thing.