According to a report from GFFN, Newcastle United are set to battle it out with Lille and Marseille for the signature of Paris Saint-Germain’s Stanley N’Soki in the summer.

The report reveals that the French Champions could let him leave in the summer to remain within the financial fair play regulations and Newcastle should move for him in the summer.

The Magpies were linked with the youngster back in the January transfer window and they even tabled a £10million bid for him. However, a move failed to materialise and the youngster remained in the French capital.

Newcastle’s biggest issue this season has been at left full-back. Paul Dummett’s injury forced Rafa Benitez to move Matt Ritchie to the defence, which cost them attacking brilliance up front. Ritchie excelled in his new role but to have him continue there would be a wasteful move.

Antonio Barecca’s loan move proved to be a waste of time and despite Dummett’s return from injury, Newcastle should bring in another left-back to compete with him in the summer. Stanley N’Soki would be a brilliant addition.

The 20-year-old has played 12 times for PSG so far this season and he has been hugely impressive despite the very limited game time. N’Soki has shown real promise and maturity during his time on the pitch and he would solve more than just one problem for the Magpies next season.

N’Soki is hugely versatile and is capable of playing in central defence as well as in defensive midfield along with his natural position, which is at left-back. His versatility will come in as a huge bonus for the Magpies, especially with Isaac Hayden’s potential exit in the summer.

Hayden has been one of Newcastle’s best players this season. The former Arsenal man has made the midfield role his own and his partnership with fellow youngster Sean Longstaff has been a joy to watch in the middle of the park. 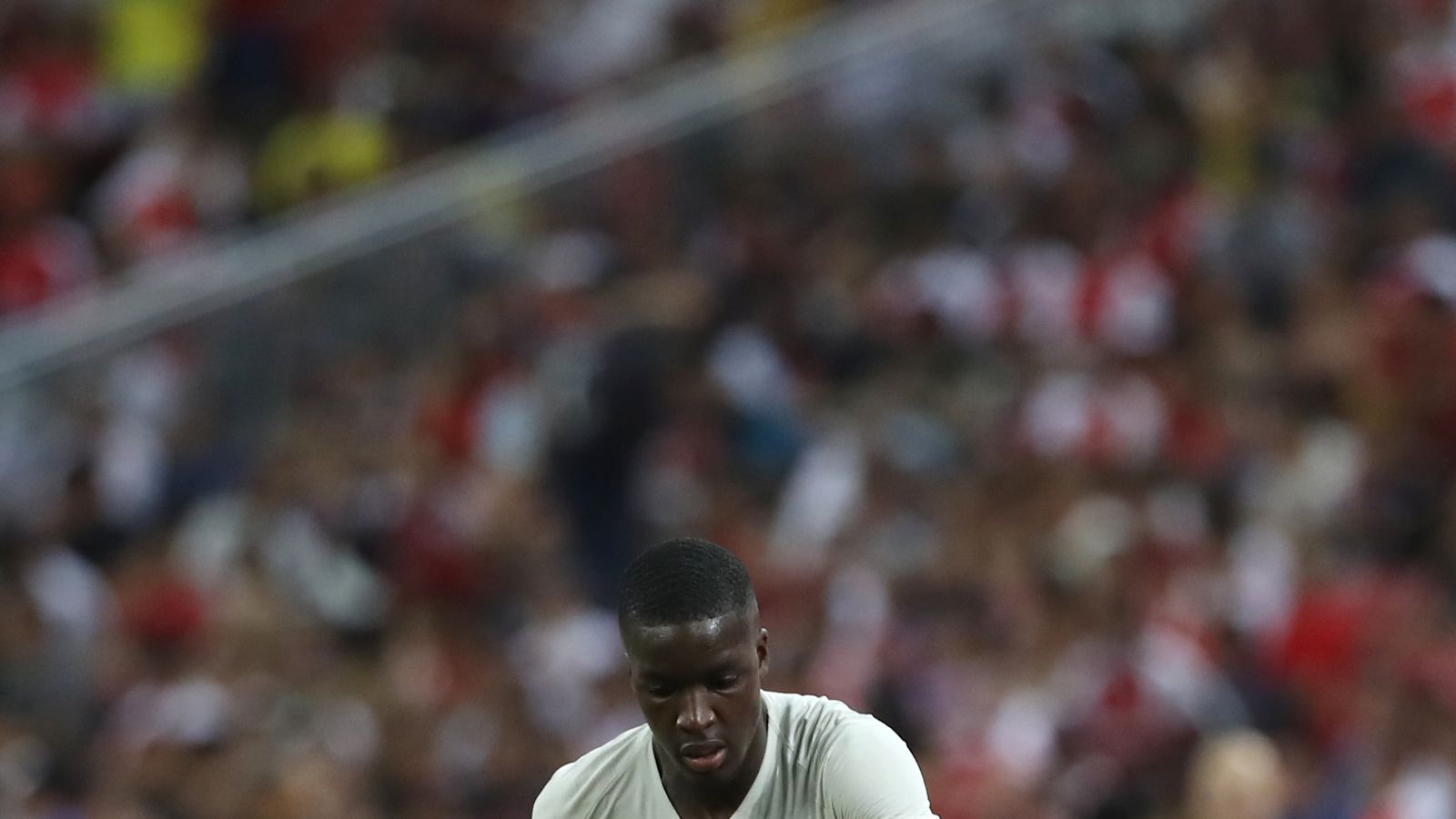 N’Soki, despite not being a natural midfielder, has all the qualities to perform brilliantly there and he would be an exciting player to replace Hayden in the summer. His addition would also provide immense competition to Dummett and this will only bring them to their best next season.

Newcastle United are holding back Matt Ritchie’s attacking prowess by playing him at left-back and signing Stanley N’Soki will allow Benitez to move the former further up the pitch.

N’Soki’s versatility will come in as a huge bonus and Newcastle would have a gem on their hands if the beat Lille and Marseille to sign him in the summer.