Leeds United are having a great time in the Championship this season under manager Marcelo Bielsa, with the former Lazio and Marseille boss flourishing in the English league. So far, the Peacocks have won 16 out of their 27 games, playing beautiful football with a few defensive errors occasionally.

But to make sure they stay on top of the Championship table, Biesla wants to make sure that his squad has no issues and according to Daily Mail, the Whites have targeted Arsenal’s, Emiliano Martinez.

The shot-stopper has only played only one game all season, which was in the Europa League, and this has been a theme in his career at the Emirates. Sent out on loan most of the time, Martinez has barely managed 15 appearances for Arsenal since joining them as a youngster, with the 26-year-old struggling to outdo Petr Cech and now Bernd Leno.

However, a loan move would be a sensible option for either side, but more so for Leeds United as they continue the search for a goalkeeper. While they do have Bailey Peacock-Farrell and Will Huffer as potential options, Marcelo Bielsa cannot be pleased with main choice Peacock-Farrell’s performances in goal.

While the club is yet to make a final decision, bringing in Martinez on loan makes a lot of sense especially, for the 26-year-old goalkeeper. The Argentine has been previously linked with a move to Leeds United, during the winter window of 2018 according to Argentina AS.

This combined with the fact that the Argentine would perfectly fit Leeds manager Marcelo Bielsa’s system adds to his value, thanks to his renowned ability to pass the ball. Like Arsenal boss Unai Emery, Manchester City manager Pep Guardiola and many others, Biesla too likes to have a goal-keeper with good footwork and Martinez fits that bill. 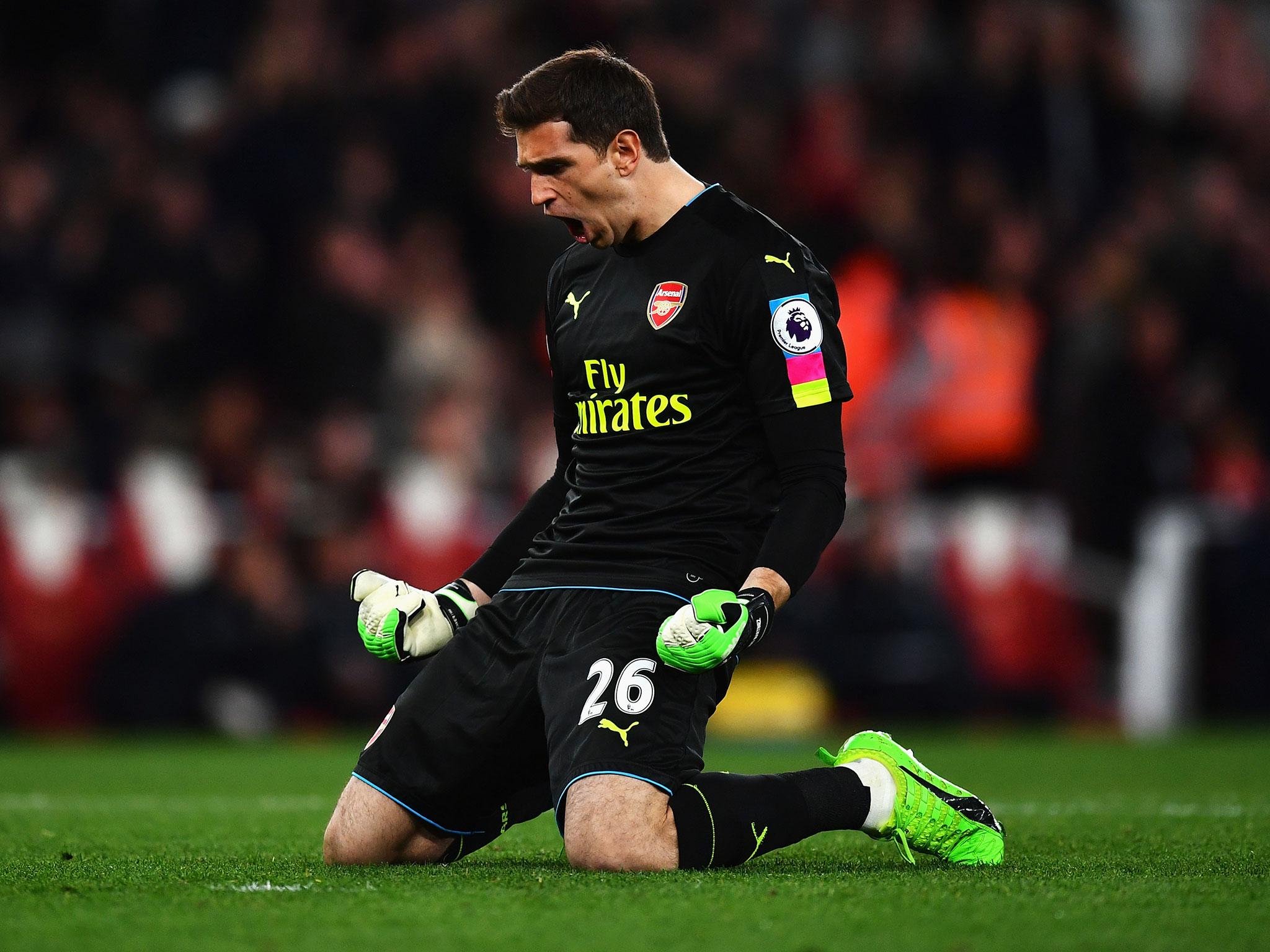 Read More: Perfect backup for Kemar Roofe? – This Scottish Premiership sensation is just what Leeds need to secure their spot at the top of the table

While Arsenal might only agree to a loan move for the 26-year-old, Leeds United should convince the Gunners to add an option for a permanent deal. This would give Emiliano Martinez a chance to rediscover his career in the Championship and maybe even begin his Premier League show once Leeds get promoted.

If Martinez arrives at Leeds and begins to show his potential, things could get complicated for both Bailey Peacock-Farrell and Will Huffer. Nevertheless, it would all be good for Leeds United.