Fulham have struggled this season, which is a well-known fact. While the Cottagers did spend heavily in the summer, they’ve still struggled and currently sit 19th in the table, although they are climbing up slowly. Their defensive issues have been broadcast on various post-match shows, and now with Claudio Ranieri’s appointment, the club has started improving.

However, even the best managers need help in fighting relegation and as a result, the Daily Mail has reported that Fulham are in the race for Cenk Tosun. The 19th-placed side does have Aleksandar Mitrovic on its books and the Serbian star is the top scorer with 8 goals.

The closest to taking Mitrovic’s crown is Andre Schurrle, with the German scoring 6 in 19 appearances. These are not enough and this has been the massive reason for Fulham’s downfall.

They need another forward, someone good and tough in front of the goal to help out the Serbian star and Cenk Tosun is just the man to do that. While the Turkish forward has struggled at Everton, his time there hasn’t been all that bad, with him struggling only under Marco Silva. He arrived in the January transfer window last season and finished the season with 5 goals in 14 appearances.

That boded well for both Everton and former manager Sam Allardyce but so far under Marco Silva, Tosun has failed to replicate that form. This season, the 27-year-old has made 17 appearances and only managed 2 goals, but it shouldn’t deter Fulham.

The former Watford manager prefers not to play with a centre-forward and instead likes someone more mobile, which is why Dominic Calvert-Lewin and even Richarlison have been used up front.

However, Claudio Ranieri predominantly uses a centre-forward and thus it will help Tosun hit his stride once again. The Turkish/German international can clearly find the back of the net and with the help of Ryan Sessegnon and Andre Schurrle on either side, he will become more lethal and thus take the burden off Aleksandar Mitrovic. 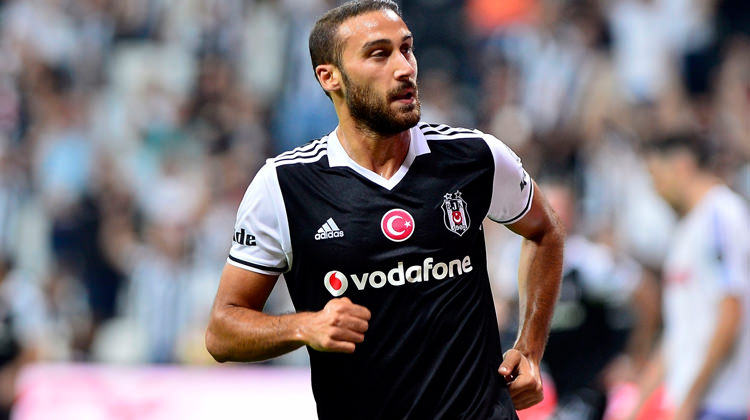 The Serbian international has shouldered nearly all the goal-scoring burden so far and needs someone to back him up after January when the fixtures become even tougher. While Ranieri would prefer a striker with pace and agility, maybe he needs another centre-forward off the bench, someone taller, angrier and more aggressive than Mitrovic can be.