Derby County will host Preston North End at the Pride Park this Saturday. The Rams have gotten off to a decent start under new manager Frank Lampard but they must aim to bag all 3 points against Preston this weekend.

Lampard’s men successfully pulled off a win against Ipswich Town in the midweek clash but they must continue their good form in the weekend as well.

Going into this game, Derby have no fresh injury concerns barring George Evans, who picked up a knock against Ipswich.

Carson is a reliable presence in goal and he should receive a start against Preston. 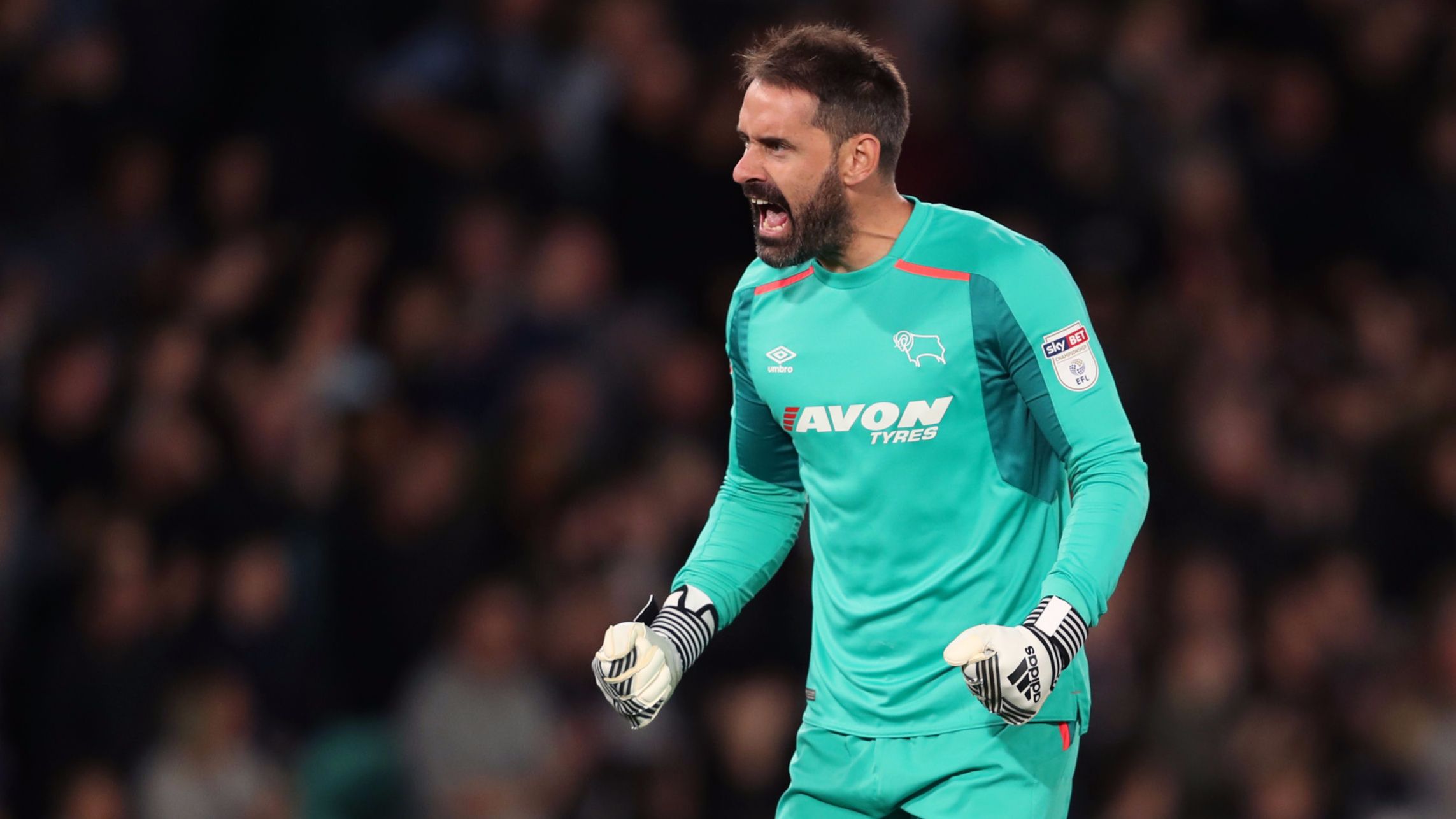 With skills and power that belie his age, Bogle is a highly promising player for Derby. He should find himself in the starting XI this weekend.

Tomori continues to impress at the heart of the defence and he must put up a strong show against Preston.

As always, Keogh should partner Tomori at centre-back.

After an underwhelming performance by Craig Forsyth against Ipswich, Lampard must deploy Malone in this role.

Bryson can control the midfield quite effectively and he will be a key player for the Rams this weekend.

Since Evans picked up a knock against Ipswich midweek, Johnson should be deployed alongside Bryson.

Lawrence continues to be a force to reckon with for Derby and he will be instrumental at carving out chances in the final third.

Mount has the potential to do better in the games to come and he should receive another chance this weekend.

Jozefzoon’s influence is unparalleled and he will play a major role in breaking down a stubborn Preston defence. Furthermore, his ability to chip in with the odd goal or two will also prove to be beneficial for Derby.

Read More: 1 goal in 26 games: Why Derby County have done a fantastic piece of business by offloading this out-of-favour attacker

Nugent is one of Derby’s better performers and he should lead the line on Saturday.