Derby County will face Hull City twice in the span of four days after dumping the Tigers out of the Carabao Cup on Tuesday.

The game at Hull will be Derby’s final game before the international break and they return to action against Rotherham on September 15.

After thumping Hull 4-0 in the Carabao Cup, Frank Lampard will be hoping his boys produce something similar against the same opposition on Saturday.

Curtis Davies will be absent again when Derby play Hull at the weekend. Harry Wilson is a doubt for the game with a groin injury.

Joe Ledley could miss Saturday’s game with an ankle and hip problem, and so will Jayden Bogle, who sustained an ankle injury last weekend.

Carson is Derby’s first-choice in goal and he will return to the starting line-up after being rested for the Carabao Cup game.

Keogh has impressed massively in the last two games and he will look to put in another strong display at the weekend.

Tomori has shown immense maturity alongside Keogh in central defence. The youngster should start at Hull again.

Malone returned from injury in midweek and put in a solid display against Hull. He could start on Saturday.

Huddlestone also returned from injury against Hull in the Carabao Cup and had a rusty game, which was very much understandable. His presence in the middle of the park would give the license for the attackers to express themselves freely on Saturday.

Johnson put in a strong performance in the midweek and deserves to start against Hull in the Championship.

Mount appears to have settled in really well at Derby. He continues to impress the manager with his all-action displays from midfield. He is a definite starter for the weekend’s clash at the KCOM stadium. 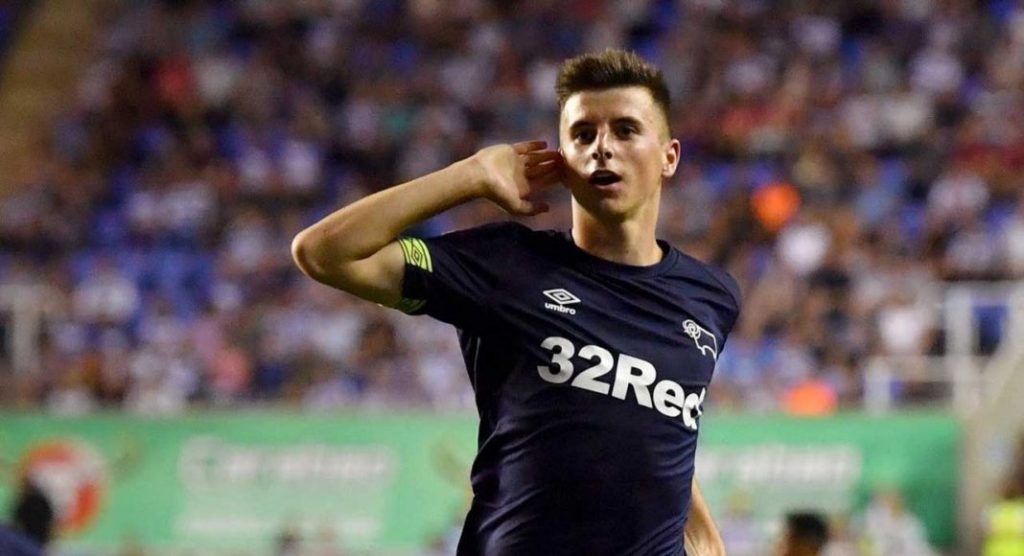 Based on his Carabao Cup performance, Jozefzoon deserves a start at Hull. He scored twice against the Tigers in midweek and would be hungry for more when the two sides meet on Saturday.

Lawrence is in fantastic form at the moment, impacting games from the left-wing. There is no point in breaking the rhythm with which he is operating at the moment and Lampard could hand him another start in the Championship.

It will be a headache for Lampard to select his striker. Based on Tuesday’s performance, Waghorn should get the nod ahead of Marriott and Nugent.