Arsenal will be aiming to return to winning ways when they face arch-rivals Tottenham in this season’s first North London derby at the Emirates on Sunday.

After winning their first two games, the Gunners lost to Liverpool away at Anfield last week. However, when preparing to face local rivals, past form and history goes out of the window.

The corresponding fixture last season was won by Unai Emery’s men in an emotionally-charged game. Expect something similar on Sunday along with some high quality football.

Hector Bellerin is nearing his return to full training. Kieran Tierney and Mavropanos are out until October. Mesut Ozil missed the Liverpool game due to illness. He might be in the squad for Sunday’s game.

The German has been decent in goal so far. He is the club’s number one and will start on Sunday.

In continued absence of Bellerin, Maitland-Niles should keep his place in the team at right-back. The youngster was below-par at Anfield and he needs to improve. 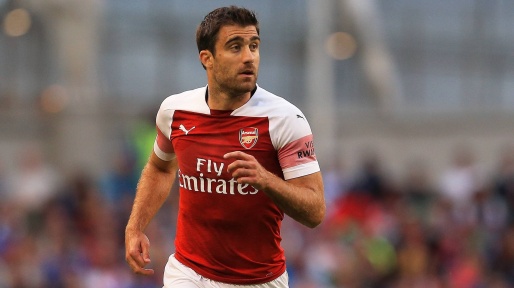 The Greece international has started this season as the first-choice centre-back in the team. He is one of the first names on the teamsheet.

Safe to say, Luiz had a rough game at Anfield, especially in key moments. With another big game coming up this Sunday, the former Chelsea man needs to improve quickly.

The Swiss star has been below-par so far this season. He won’t get a better game to improve his form and deliver a commanding performance in the midfield. 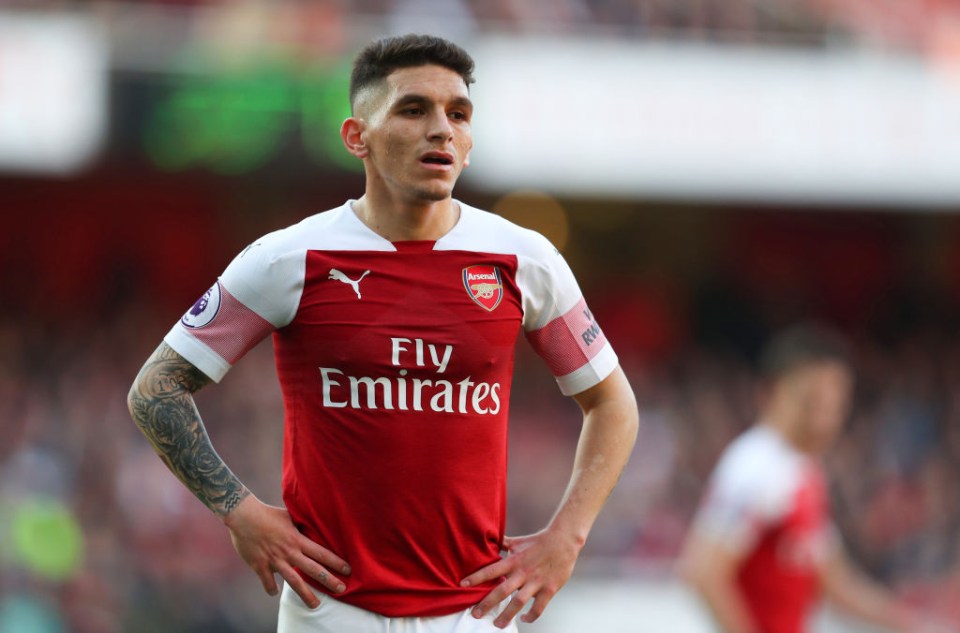 Torreira came off the bench against Liverpool and looked a player possessed to prove something to the manager. He deserves to start in central midfield on Sunday.

The new signing showed some of his skills at Anfield and impressed a lot. If he manages to score against Tottenham on his North London derby debut, a name in the Arsenal folklore could be on the cards.

The Spaniard struggled last week chiefly due to the change in system. Emery should start him in the number 10 position to allow him to run the game in between the lines.

Aubameyang was well below-par at Anfield, and with Lacazette expected to be back in the XI, the Gabon star could switch to the left-wing position.

The striker only played the 10 minutes against Liverpool. He deserves to get a start in this game. 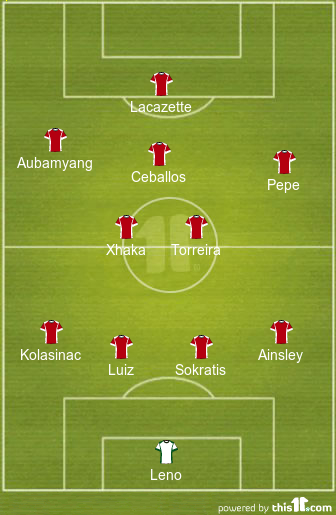