It’s the Europa League group stage and Steven Gerrard takes his Rangers side to Spain to face Villarreal. Gerrard has instilled a positive attitude at Rangers since taking over at the club in the summer.

The Gers recently managed to claim all three points with a big win over Dundee and they will go into Thursday’s clash with a lot of confidence, although, Gerrard’s side will be pure underdogs at Villarreal.

Gerrard would need a master plan to ensure a win from the opening group-stage game of their Europa League campaign. That being said, here are things Rangers must do to claim all three points against Villarreal.

Rangers’ priority will be to frustrate their opponents on Thursday by defending with numbers and hit on the counter. Throughout the Europa League qualifying campaign, Rangers looked consistently solid at the back. That defensive solidity is going to be needed at El Madrigal. 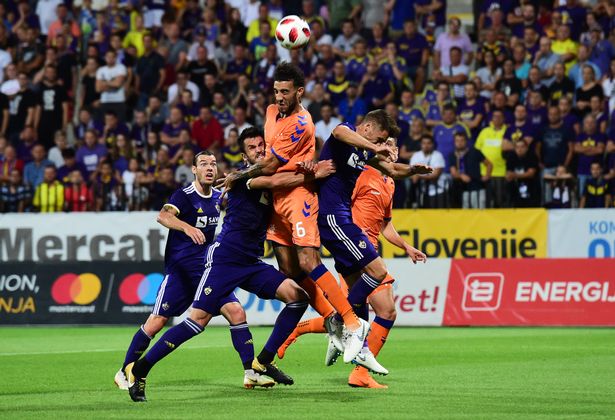 If the Gers can sustain the home side’s pressure for the first 15-20 minutes, they will definitely get the opportunities to score.

Rangers have to be clinical in front of goal if they are to beat Villarreal on Thursday. They scored four past Dundee last weekend but in reality, Gerrard would know that his team should have scored more goals against a struggling side.

Keeping the ball would be very difficult at Villarreal as the hosts would likely dominate possession. Hence, it is crystal clear that Rangers will need to make their chances count to start their Europa League campaign on a high.

For Rangers to get a positive result against Villarreal, they have to keep Santi Cazorla quiet; it’s as simple as that.

Cazorla, 33, was rested in the victory over Leganes and he would be fresh to face the Scottish club. A gifted playmaker, the diminutive Spaniard is a reliable player who can create consistent chances with his crisp passing ability and vision.

There’s no doubt that he will be a threat on Thursday and Gerrard’s boys will have to be wary of the Spaniard. If the Gers can nullify Cazorla’s creativity, they have a good chance of winning the encounter.