Celtic start their Europa League campaign on Thursday with a home tie against Norwegian club Rosenborg. The Hoops will also come up against RB Leipzig and Red Bull Salzburg as well in Group B.

Brendan Rodgers’ Celtic knocked Rosenborg out of the Champions League qualifiers before getting eliminated by AEK Athens earlier in the season.

So when the Norwegians pay a visit to Celtic Park, Rodgers will have an idea about the opponent’s style of play, their strengths and weaknesses. Keeping that in mind, here are three things Celtic must do to start their Europa League campaign on a high.

It’s time for Rodgers to take some harsh calls and that starts with dropping Tom Rogic from his starting XI against Rosenborg on Thursday.

Rogic has looked ineffective and devoid of any energy for Celtic. The Australian has failed to influence the games with his skills and dribbling which he is renowned for.

His poor form will be a big worry for Rodgers and the best he can do to motivate Rogic is by dropping him for such a crucial tie. Solving this problem and finding the right player to replace the creative Australian could be the difference on Thursday.

Odsonne Edouard has to step up

Edouard shone last season on loan at Celtic but he has found it a bit difficult to get things going this term. He has been criticised for his inconsistency but he is just 20 years old and is a promising striker developing very well under the watchful eyes of Brendan Rodgers.

Rosenborg’s backline is there for the taking on Thursday and Edouard should try to breach them and benefit inside the box by making the most of the crosses and chances that he is seemingly likely to receive from his teammates.

Despite just being 23, Anders Trondsen has gained a lot of experience of Norwegian top-flight and his potential to dictate the tempo of the game from the middle of the park is undeniable. 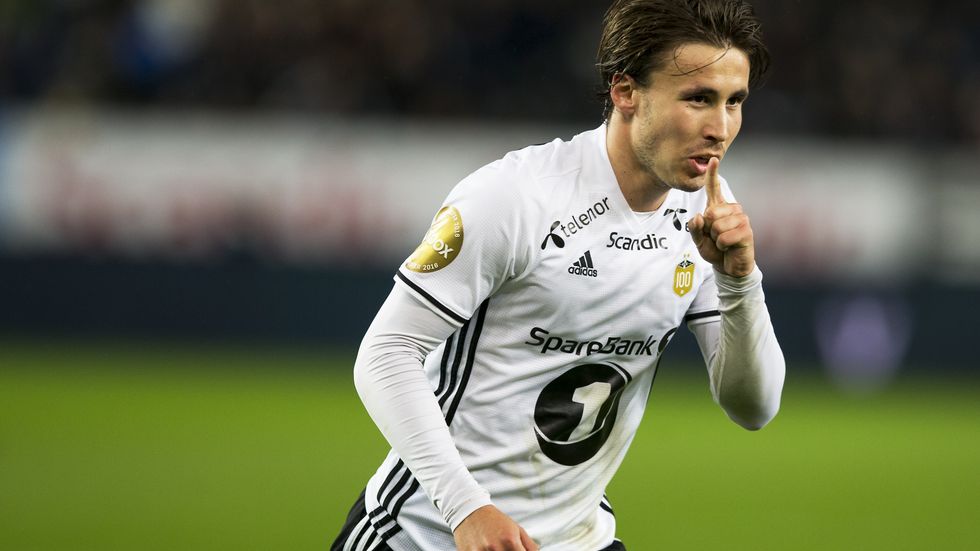 It would be intriguing to see how Celtic manage to keep the 23-year-old at bay but Rodgers would need a couple of players to disrupt and dispossess Trondsen as much as possible.

Trondsen is the beating heart of the Rosenborg side and nullifying his influence would be of paramount importance if Celtic genuinely intend to pick up three points on Thursday.