Tottenham continued their fine form at their new stadium with a hard-fought 1-0 victory against Brighton and Hove Albion on Tuesday. A late goal from Christian Eriksen sealed the all-important 3 points for the hosts as they fight to secure a top three place.

The hosts started the game brightly as Lucas Moura won a freekick on the left just outside the box. Vertonghen leapt up to meet Trippier’s delivery but his header went over the bar.

Brighton’s whole game plan involved having bodies behind the ball throughout the game, which made it difficult for the hosts to penetrate. 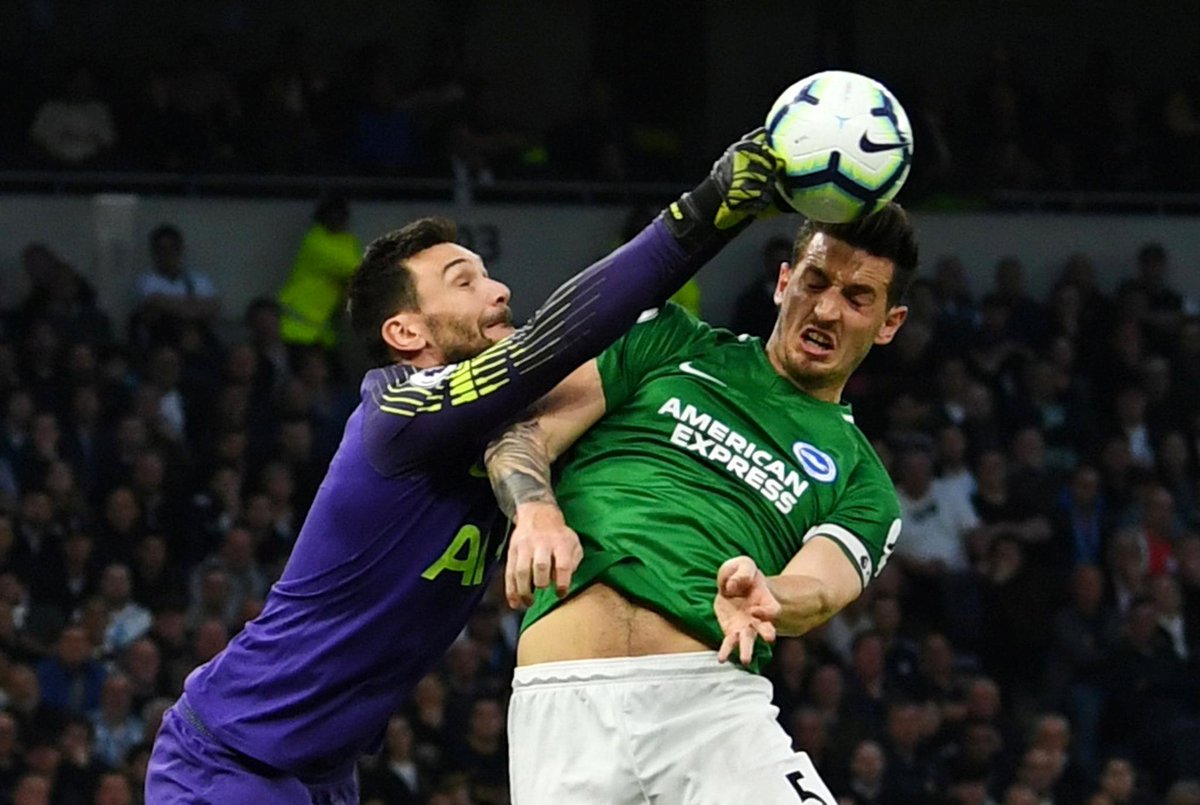 Spurs dominated the possession but failed to create any reasonable chance for their attackers to have a pop at goal. Brighton’s first chance of the game came from a freekick as Victor Wanyama’s miskick almost found the back of his own net.

The hosts finally had their first chance of the game in the 20th minute as Danny Rose’s ball wasn’t cleared by Brighton and the ball fell to Vertonghen, whose shot was blocked brilliantly.

Lucas Moura was the next player to have a chance as Spurs took a free kick from the edge of the box but the Brazilian’s shot was blocked well again. Moura had another chance and his shot from the right looked destined to find the left corner but Dunk intervened brilliantly. 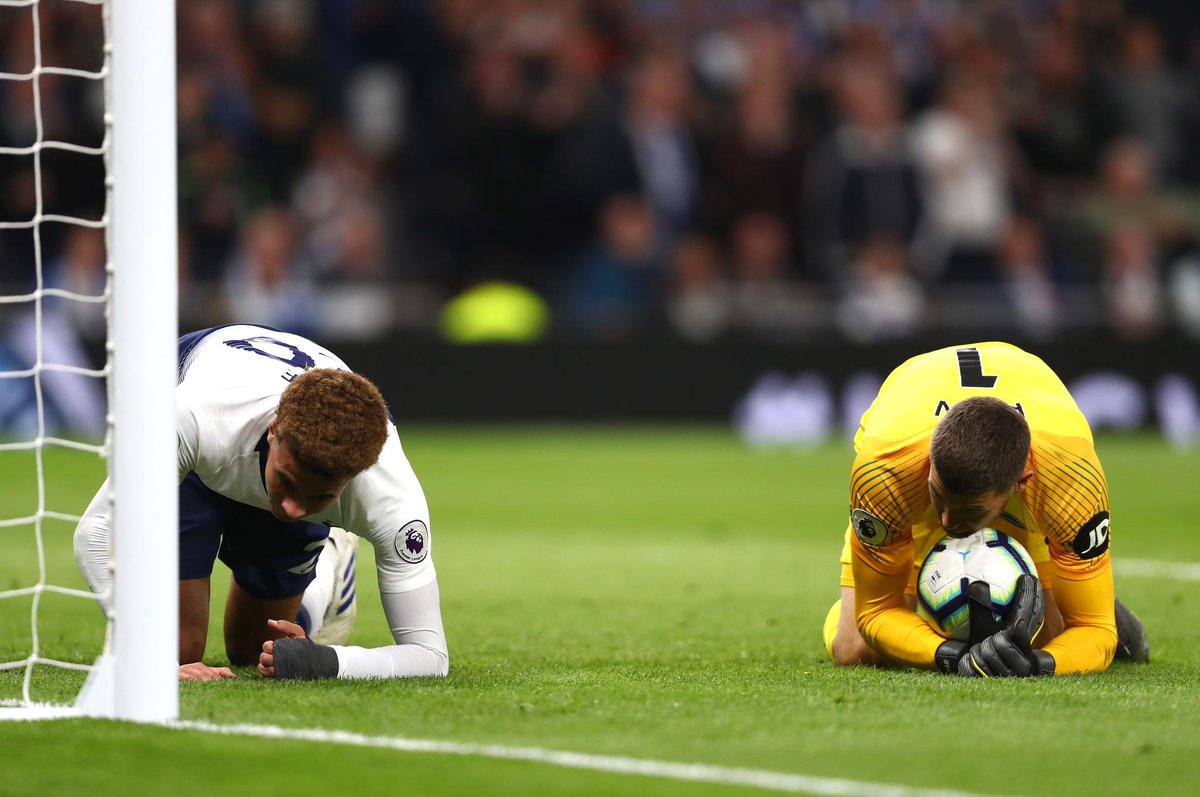 Dele Alli had the final chance of the half as he beautifully brought down the ball inside the box but his shot was cleared off the line well. The teams went in at the break with Spurs clearly the more dominant side.

Christian Eriksen was the first Spurs player to go into the referee’s book after he brought down Bernardo, who was on a good run. Duffy had a golden chance to give the visitors the lead but his free header missed the target.

Spurs continued to dominate both possession and territory as Brighton failed to get out of their own half. The visitors’ resolute defending kept Spurs at bay as they struggled to create a clear-cut chance in the first quarter of the second half. 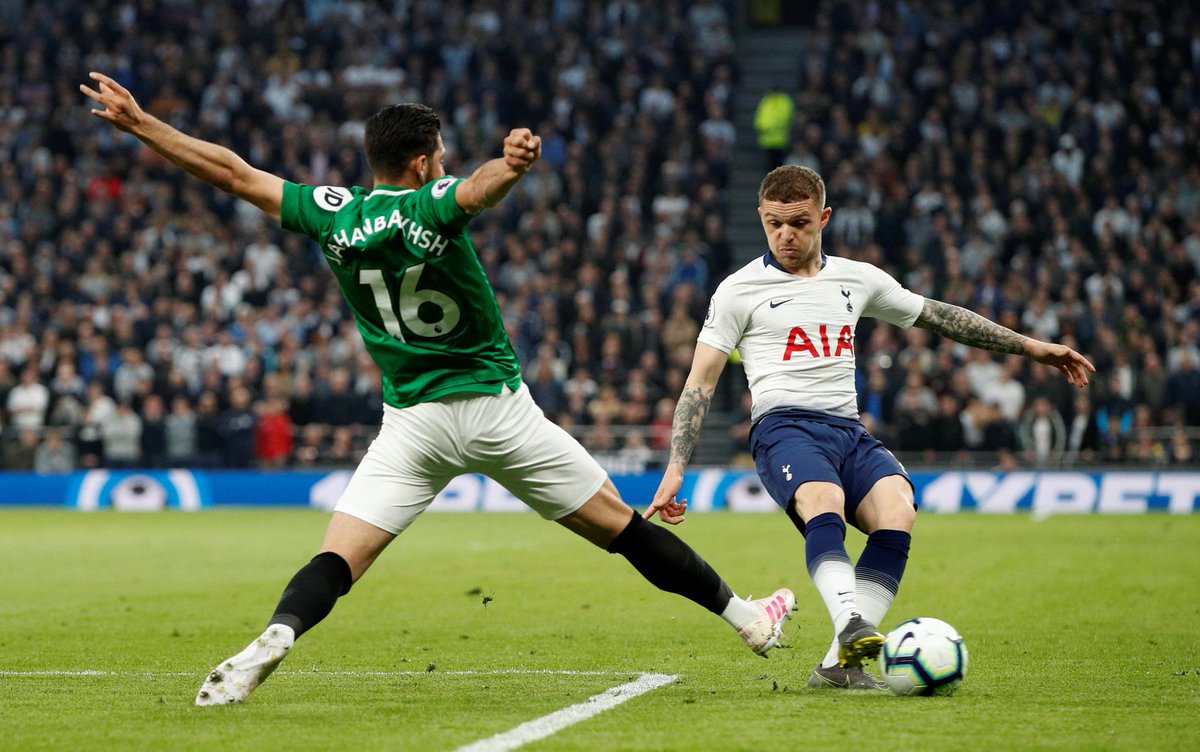 Danny Rose unleashed a thunderous shot at goal but Ryan was up for it as he punched it into the air before catching it at the second attempt.

Toby Alderweireld had the biggest chance of the game at that point as the defender turned swiftly at the edge of the box but his left-footed shot bounced off of the inside of the post and rolled away.

Spurs made their first change in the 79th minute as Vincent Janssen came on for Lucas Moura and Spurs switched to two strikers up front. Ben Davies came on for Victor Wanyama a couple of minutes later as Pochettino looked to find an opener.

Tottenham finally broke the deadlock in the 88th minute when an outstanding strike from Christian Eriksen from outside the box with his weaker foot found the net. 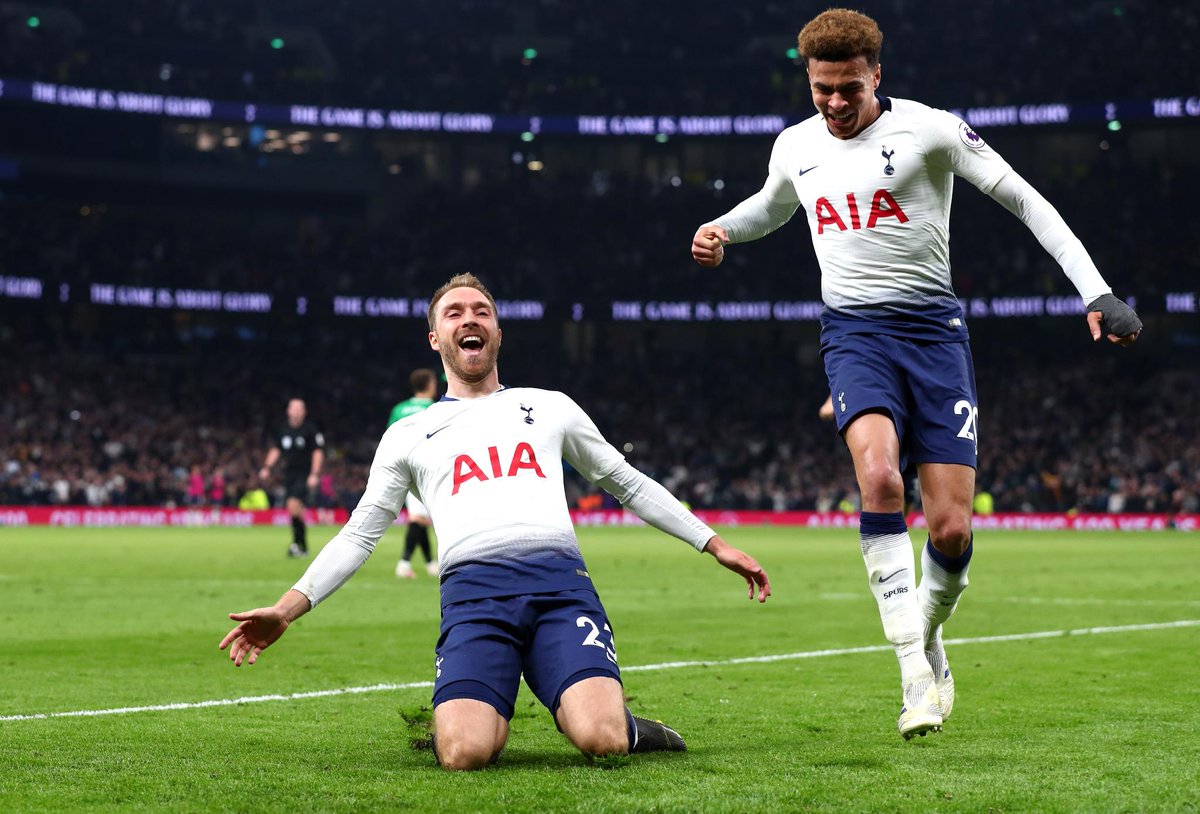 The home fans erupted with a mixture of joy and relief after Brighton’s brilliant defending almost earned them a point. Tottenham managed the remaining time well to pick up all three points.

Here’s how Spurs fans reacted to the dramatic victory: