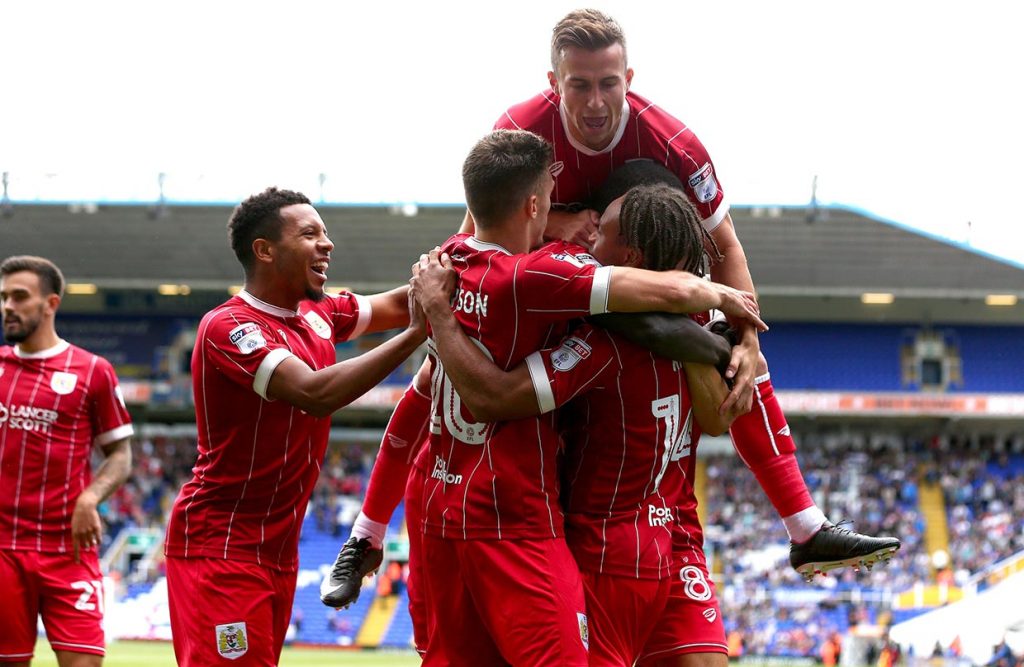 Bristol City come into this game on the back of two consecutive losses, having won just two of their last ten games. It is surprising that they are even so close to the playoff places. They are only four points off the 6th-placed Middlesbrough and therefore, their hopes are still alive.

The 30-year-old English goalkeeper has had an average season for the Robins, making some good saves but doing nothing outstanding. Will be hoping for a clean sheet here.

A very good option at left-back, Bryan always looks solid at the back. He played well against Millwall last time out, despite the loss.

The 26-year-old also stood out against Millwall, winning everything in the air and tackling well. He will be disappointed to have conceded two but did help to keep the scoreline down.

Flint did not have the best of games against Millwall but has been a stand-out performer for the Robins for most of the season. Has formed a good defensive partnership with Baker and will be looking for a clean sheet here.

The Italian right-back has looked average for Bristol City this year. Decent in the air but gets caught out of position too often.

The 26-year-old has 5 goals and 8 assists in the Championship this season and is an important player for Bristol City. He is a threat going forward.

Pack has played as a part of the four-man midfield and also as a lone defensive midfielder for Bristol City this season. The defence is certainly where his strengths lie. He is strong in tackling and is good at breaking up the opposition’s play.

Smith had a really bad game against Millwall and offered nothing going forward. He will be looking for a better performance against the Blues. 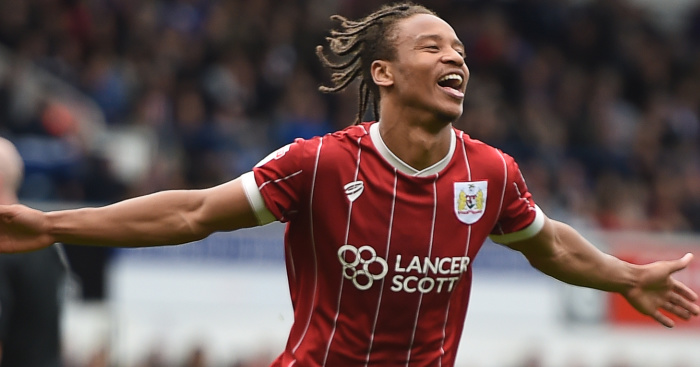 The young right-winger has contributed only 1 goal and 3 assists for Bristol City this season and will be looking to push on.

Reid is the second highest goal-scorer in the Championship. His form this season has come from nowhere really, after scoring 3 in 30 for the Robins last season but I hope this change becomes permanent and he keeps scoring.

Diedhiou didn’t do much against Millwall last week when he came on as a sub but if Johnson wants to go for a more attacking 4-4-2 against Birmingham, then Diedhiou is the best man to partner Reid up front. He has 11 goals for Bristol this season and always offers a threat up top.