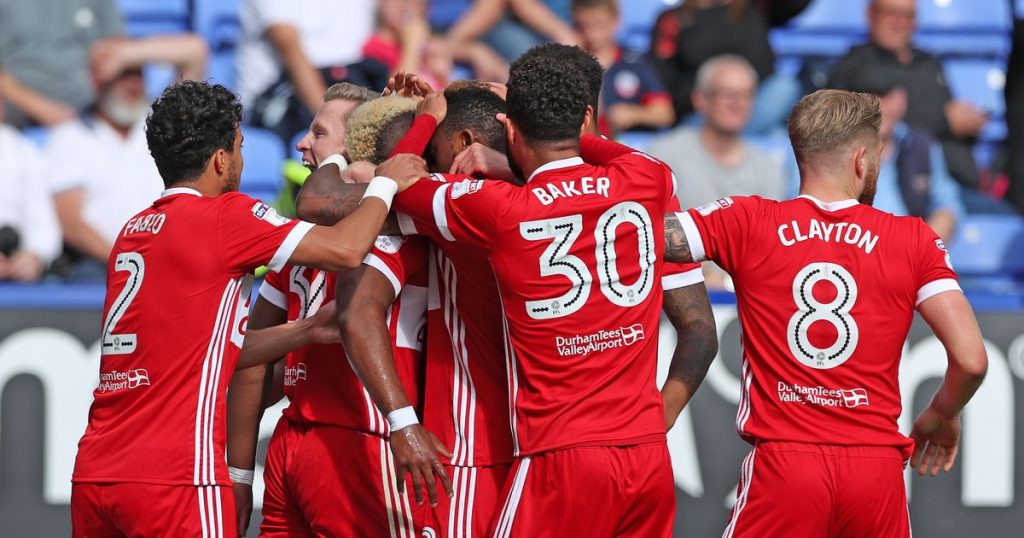 Middlesbrough are currently placed 6th in the Championship and only one point above 7th-placed Millwall. Their playoff hopes lie in the balance and a win here against Sheffield United would be a massive boost to their chances.

They were on a bad run of form until their victory over Nottingham Forest in their previous game and will be looking to take that momentum into tomorrow night’s game. Sheffield United will be a tough opposition as they’re only four points behind Boro in the league.

The Irish goalkeeper has been an ever-present for Middlesbrough this season and brings stability and experience to that backline.

Friend has performed very well this season, being a rock in the left-back position for Middlesbrough. Performed excellently against Nottingham Forest in the previous game.

The 25-year-old centre-back builds the play from the back and also wins most of his aerial duels. A top quality centre-back.

Ayala is doing all that he can to get back to where he deserves to be playing – the Premier League. Has performed strongly all season for Middlesbrough and is consistently strong at the back. He also got a good goal against Forest and will be looking to grab a few more before the end of the season.

The 31-year-old right-back probably had the weakest game in the back-4 against Nottingham Forest but still did enough to deal with the Forest attack. Will be looking to improve against Sheffield United.

Besic didn’t have the best of games against Nottingham Forest but has played well at other points in the season. He forms a good midfield three with Leadbitter and Howson. He will look to improve in this game.

Leadbitter was much improved against Forest, was strong in the tackle and broke up the play well. Will add bite to the central-midfield against Sheffield. 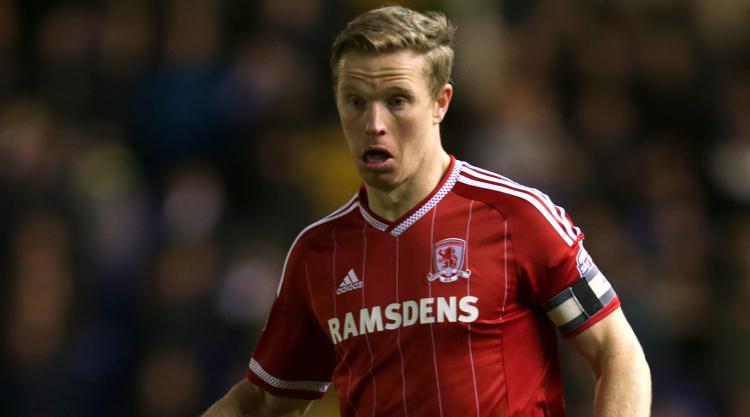 The English central midfielder put in a complete performance against Nottingham Forest, playing well defensively but also getting forward with a couple of dangerous dribbles through the middle. He has been a highlight in the three-man Boro midfield this season.

Traore has been absolutely outstanding this season for Middlesbrough and has been their most exciting attacking player. He adds pace and flair down the right-hand side and is a constant menace to the opposition.

Downing put in a fantastic performance against Forest, showing how dangerous he can be down that left-hand side for Middlesbrough. He grabbed a good goal and will be hoping to go again this game.

The 24-year-old always looked threatening against Forest and was incredibly unlucky not to get on the scoresheet. Had three shots on goal, two successful dribbles and won nearly all of his aerial battles. Will be looking to make himself a nuisance to the Sheffield United defence.