Everton kicked off their pre-season tour in style with a 22-0 thrashing of Austrian outfit ATV Irdning, which saw four players score hat-tricks.

Marco Silva will be aiming to take the Toffees back to the top after the club endured a frustrating campaign last time out. The former Hull City manager seems to have brought a sense of excitement and appeal to this Toffees team, who could hit new heights next season.

Silva is in the market for a new attacking midfielder this summer and the club have been linked with Bordeaux winger Malcom. Everton are reportedly interested in prizing away the Brazilian for a fee of around £30million plus add-ons.

Wayne Rooney left Everton to move to the United States this summer, which left Marco Silva one man short of midfield options. Arsenal and Tottenham have also reportedly shown interest in the Bordeaux ace.

The youngster was brilliant in goal for the Toffees last season and put in excellent performances for England at the World Cup. He is expected to take the reins once again.

Everton’s most experienced squad member, Baines has been a peripheral figure for the Toffees throughout his career. He is now 33 and this could well be one of his last few seasons at the club.

Another one of the Toffees’ veteran defenders who has been brilliant for the club over the last few seasons. He should start in central defence.

The former Burnley defender has been excellent for Everton since making the move to the club. He will be their long-term deputy at the back.

Coleman was only able to muster 12 appearances last season and was kept out due to injuries. The right-back should get a regular run in this time out.

The defensive powerhouse has been impressive for the Toffees since failing to make the mark at Manchester United. He will start in the central defensive midfield role.

He’s like a Kante in the middle of the park. Gueye has been fantastic for the Toffees with his relentless defence and work rate off the ball. 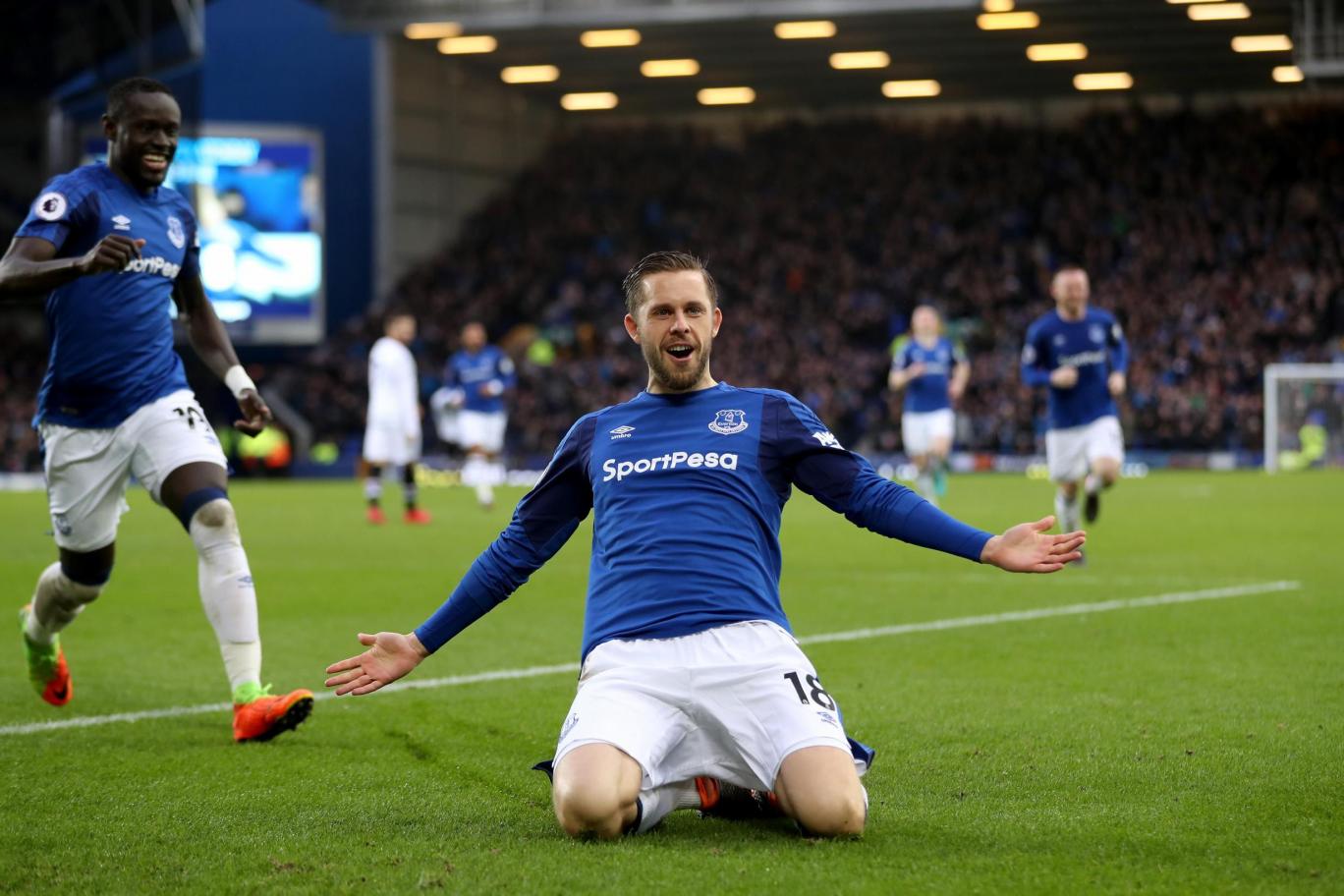 It took the Iceland international a while to settle down at the club but he has finally made the mark. Sigurdsson should aim to stay in good form this season.

The former Arsenal attacker sprung to life after making the move to Merseyside. He was a constant threat in the attack and will be aiming for an even better season this time out.

Tosun took time to transition himself into the Premier League but the striker has done so seamlessly and scored 5 goals in 12 Premier League appearances.

Read more: Everton could absolutely establish their statement of intent if they sign this €40m midfielder

The Brazilian should be slotted in at left-wing, where he can thrive. Bolasie was mostly injured last season, which means Malcom should be given a run in the squad if he arrives.