Bournemouth are yet to dive into the transfer market and make a high profile signing. Eddie Howe should be aiming to do so or else the Cherries could fall far behind their rivals. The club endured a stop-start campaign last time out, which saw them put in inconsistent performances. Eddie Howe should be looking to make a strong start this time around.

The club have been linked with Colombian defensive midfielder Jefferson Lerma and Uruguay defender Diego Laxalt. Eddie Howe is reportedly interested in signing the defensive duo in order to tighten things up at the back.

The Cherries were leaking goals from all sides last season, with the club conceding a total of 61 goals across the campaign. Bournemouth are reportedly making a £32million bid for the Colombian midfielder and following that up with another £25million bid Uruguayan left-back Diego Laxalt. 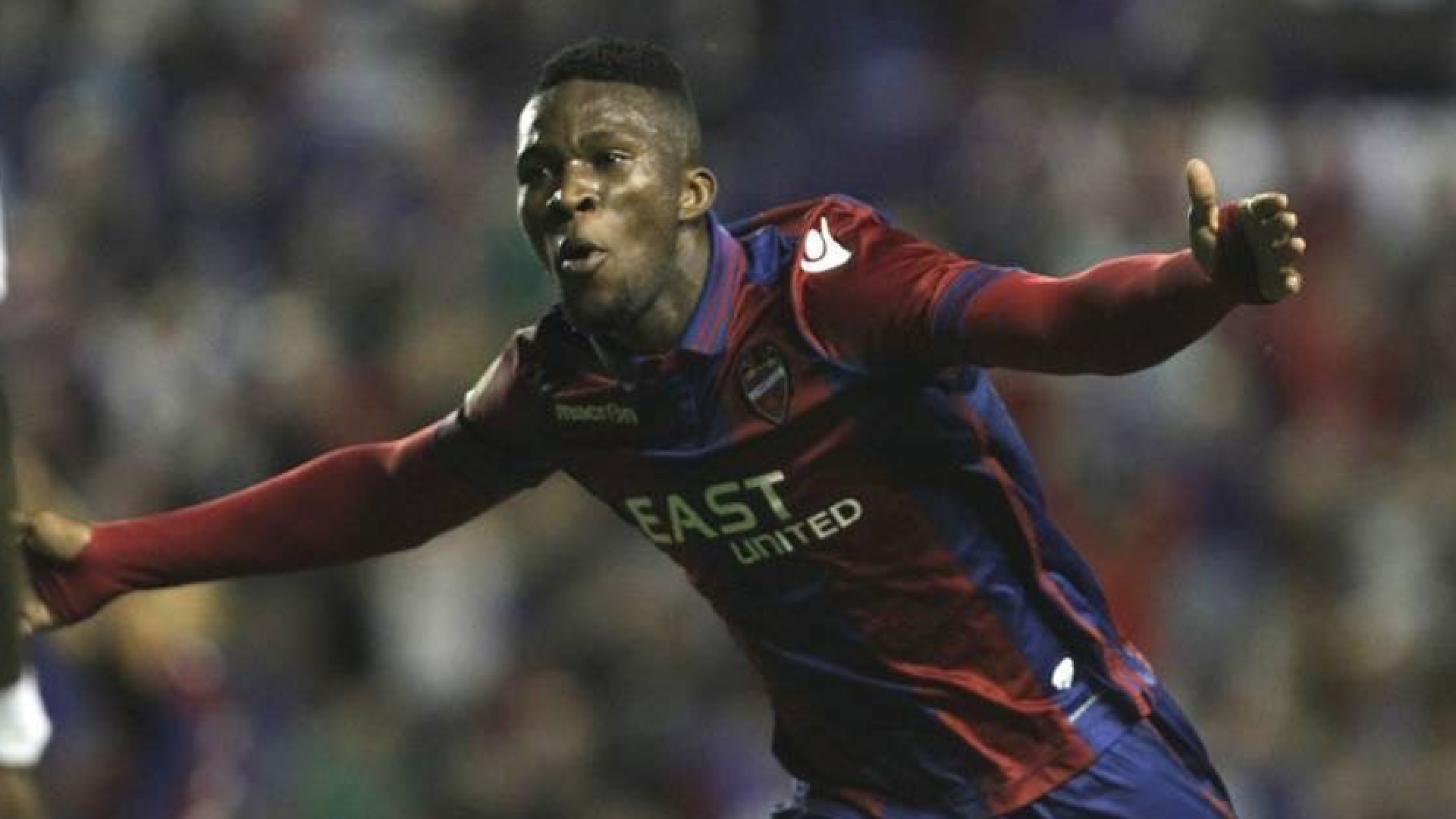 Bournemouth are set to complete the signing of Lerma first after spending weeks battling for his signature with Spanish outfit Levante. Bournemouth reportedly offered an initial amount of £18million for the player, but have finally agreed to pay the full price. Howe hopes to have the deal completed by the end of the week before moving on to earn the signature of Diego Laxalt.

Lerma made a total of 25 appearances in the La Liga last season, providing 1 assist in that time. He is an energetic defensive powerhouse to have in the middle of the park. The Colombian is a mean defending machine, who rarely shies away from a challenge. He averaged 2 tackles and 1.9 interceptions per game last season. The 23-year-old is also very calm and composed on the ball. He is an accurate passer, averaging a pass success rate of 81.7% in the league last season.

Laxalt, on the other hand, enjoyed a superb campaign with Serie A outfit Genoa last season. His impressive performances have seen him get linked with a move to the English Premier League. The left-back made a total of 32 appearances in the Serie A last season, scoring 3 goals and providing 3 assists.

The 25-year-old is a pacy full-back who likes to make runs down the flanks and play crosses. He’s quick and has good control on the ball. The Cherries could use his offensive contribution next season. He’s also very good at defending, with the Uruguayan receiving widespread praise for his work ethic and commitment on the field. 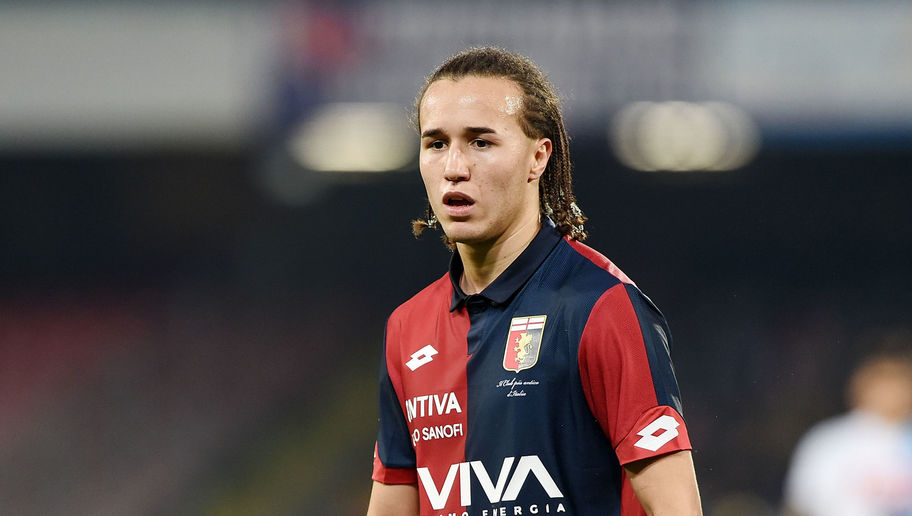 Bournemouth are reportedly readying a £57million double bid for both players. It seems as though Howe is determined to bolster the squad ahead of the new campaign, even if it means breaking the bank in order to do it.

Read more: 2 deals Bournemouth should complete ahead of their pre-season including €8m target

There comes a time when a club will ultimately have to spend money to progress and the Cherries believe that the time is now. Both players would be massive additions to the club. Their arrival would considerably strengthen the Cherries’ defensive setup next season.