Sheffield Wednesday will aim to get back to winning ways when they face Luton Town at the Hillsborough Stadium on Tuesday night. After winning the opening two league games, Lee Bullen’s side lost to Millwall on Saturday in a game they had enough chances to win.

The Owls have looked going forward, which is a real positive for them. However, they might need to keep the back door shut in order to challenge for a top-six finish. On Tuesday, they are against a Luton side who are yet to win a game.

Thus, on paper, the home side should get three points, but nothing can be taken for granted in football.

Almen Abdi is the only out of contention to feature in tomorrow’s game. Barry Bannan was on the bench for the Millwall game and is in line to start against Luton.

Returning from suspension, Westwood was a bit off colour against Millwall. He would need to improve on that and aim to keep a clean sheet against Luton tomorrow. The England U-21 international was comfortable at right-back on Saturday. He should keep his place in the team.

Lees has been decent so far this season. He would be aiming to keep a clean sheet tomorrow.

The new signing has settled in well in central defence. He should continue to partner Lees against Luton.

With Liam Palmer being sloppy on/off the ball against Millwall, we could see Reach dropping in at left-back tomorrow.

The experience of Hutchinson in defensive midfield is key to how Sheffield Wednesday progress forward. He is almost certain to start tomorrow. 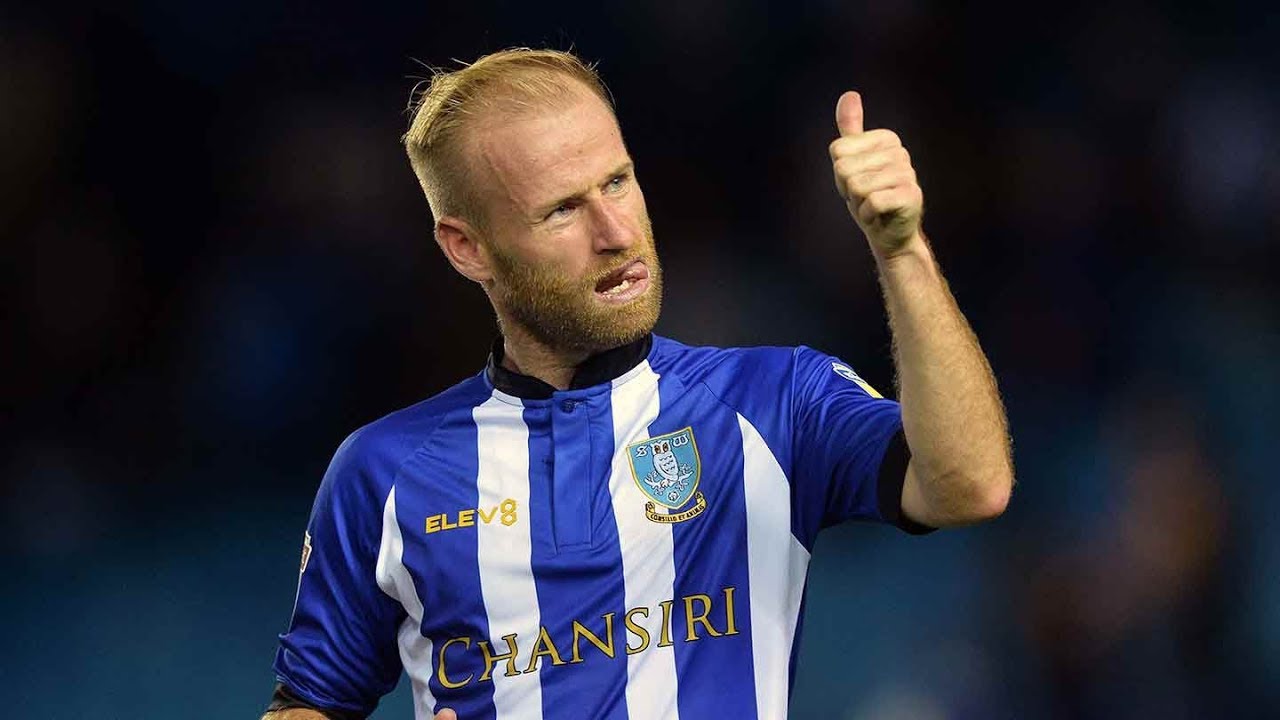 Having made an appearance off the bench on Saturday, Bannan should be fit enough to start against Luton.

Lee has made a good start to the season, but was underwhelming against Millwall. Bullen might continue to start him in midfield tomorrow.

Jacob Murphy was wasteful on Saturday and might be replaced by Joao on the right wing for tomorrow’s game. Despite not scoring regularly, Fletcher works hard up front and tries to link up play with others. He should keep his place for the game against Luton.

Harris was probably Wednesday’s best player on Saturday. He would certainly be a handful for Luton defenders to deal with tomorrow night. 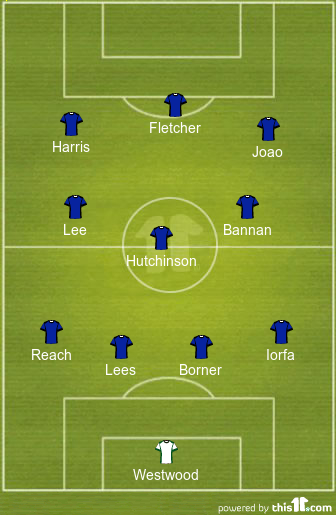