Charlton Athletic will be aiming to keep the good start to the season going when they face Nottingham Forest at the Valley on Wednesday night. The Addicks have won two of three league games played so far, drawing the other. Now, they are currently second in the table.

Lee Bowyer’s men defeated Blackburn Rovers and Stoke City, before claiming a late draw against Barnsley on Saturday. They have looked a solid team so far but the Nottingham Forest game will post another stern challenge for them.

Lewis Page is still out injured due to hamstring injury and has no come back date. Chris Solly suffered from concussion during the Barnsley game and is expected not to take part in this midweek game.

The goalkeeper has shone well thus far, despite conceding some freak goals. He would be aiming to keep a clean sheet on Wednesday.

Oshilaja replaced the concussed Chris Solly on Saturday. He is in line to start at right-back on Wednesday due to the latter not being in contention for the game.

The new signing has done well so far apart from few sloppy moments. He is only going to get better the more he plays.

The experience of Pearce in central defence has been key to how well the Addicks have begun this season. He is certainly keeping his place for the next game and beyond.

The left-back was slightly off colour against Barnsley, especially going forward. Bowyer would want more from him in the coming game against Forest.

The 34-year-old continues to do well in defensive midfield. His recent performances has helped the team to be compact in midfield. The manager should keep him in the team for the coming game.

The Chelsea loanee scored again on Saturday and looked very good in central midfield. He could a key player for Charlton this season. A must-starter for Wednesday game. 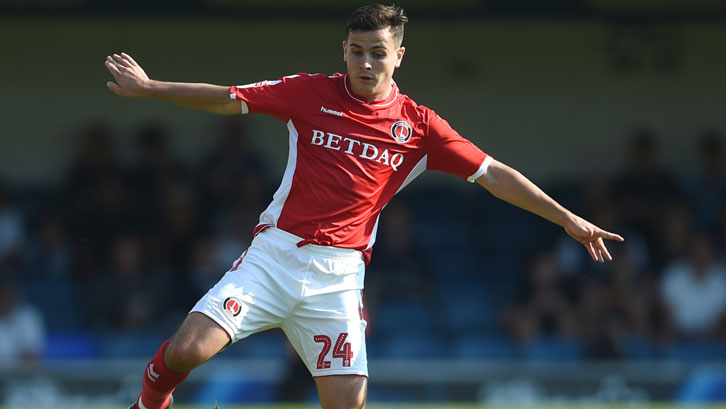 The Irishman was a bit off radar against Barnsley. But the West Ham loanee is one of the key players in the team and should start against Nottingham Forest.

Williams was probably Charlton’s man of the match on Saturday. He looks so much more threatening while operating behind the two strikers. Bowyer should use him there on Wednesday.

Jonathan Leko has been starting as a strike partner to Lyle Taylor. But the youngster hasn’t been that good so far. Thus, new signing Bonne should get a chance to lead the line against Forest.

Taylor has been in good goal-scoring form so far, and Charlton fans would be hoping he keeps his form going. A must-starter for the Forest game.