Right, so here we are in the playoff final of the Championship, where the winner will join Norwich City and Sheffield United towards the destination of playing in the Premier League.

The two finalists – Derby County and Aston Villa, who will lock horns on Monday at Wembley, have had quite a see-saw season, but both performed when it mattered the most.

Frank Lampard’s Rams were clear underdogs in the semifinal against Leeds United, but they went away to Elland Road and got the win to reach a step closer to top-flight football.

They now have Dean Smith’s Aston Villa waiting in the final. Villa were comprehensively victorious on both occasions in the league campaign, with an aggregate score of 7-0. 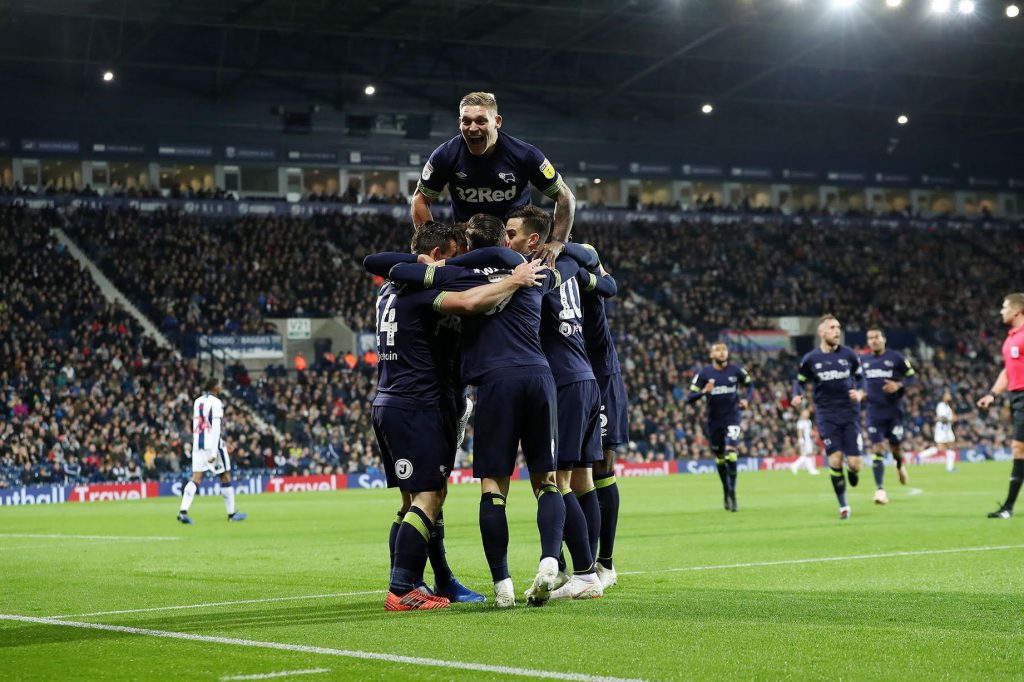 Hence, on paper and experience-wise, they certainly start as favourites. However, Derby have shown that the odds do not seem to peg them back.

Scott Malone was sent off in the second leg of the semifinal and will be suspended for this game. Martyn Waghorn may return back in the squad but is expected not to start.

Curtis Davies has been a long-term absentee and will remain so until pre-season. Craig Bryson and David Nugent are out for this game. Duane Holmes has been training for the past day or two after recovering from a groin injury. He may just start on Monday. 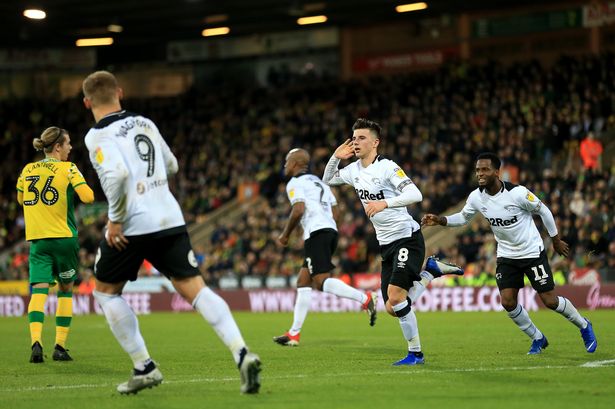 He is Derby’s first-choice keeper now and is certain to be in goal on Monday.

Bogle has been a consistent figure at right-back for the Rams. He is expected to keep his place for the final.

The experience and leadership of Keogh from the back would be key in such a big game.

The Chelsea loanee has been outstanding alongside Keogh so far this season. There is one final hurdle to cross for this duo against Tammy Abraham and co.

With Malone suspended, Cole could start at left-back. His experience of playing in umpteen big games would serve him and the team well. 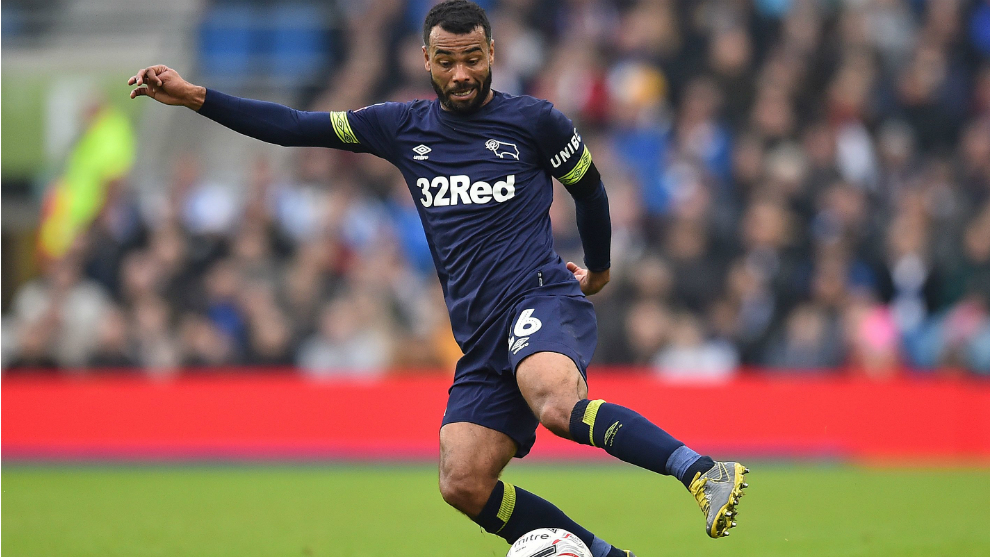 Johnson’s presence in central midfield has brought calmness around the team. He would be one of the key players in the final.

Holmes is back in training and in contention to start. Derby fans would be hoping the midfielder does so because he played well against Leeds over the two legs.

Derby’s star man would start on the right wing, looking to cut inside on his left foot and cause problems to the Villa defence.

The Chelsea loanee played well in the second leg against Leeds. His usage of the ball in the final third could decide this potentially tight game. 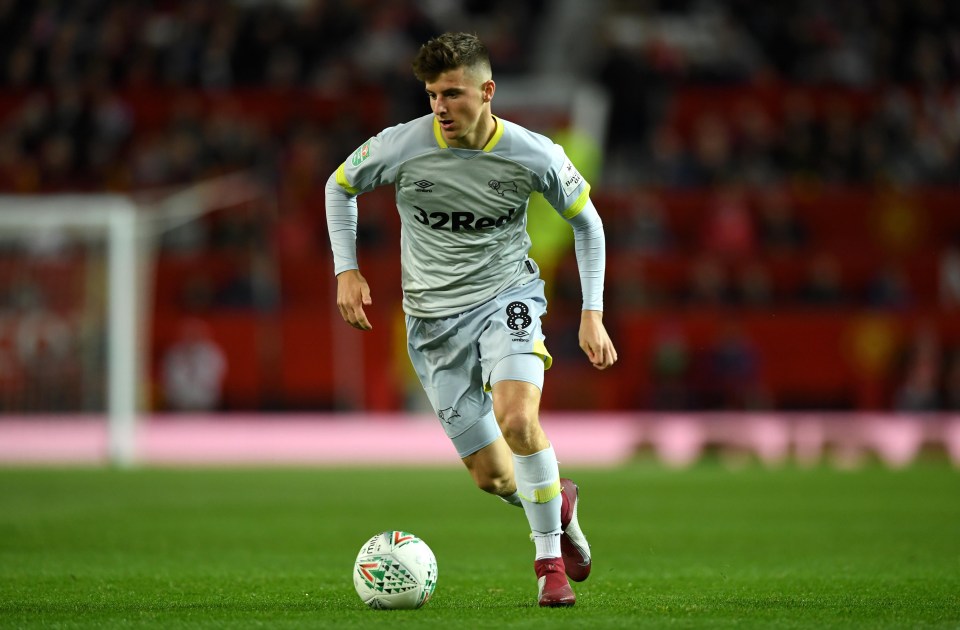 Lawrence’s performance levels have fluctuated over the past few games. Derby fans would be hoping he saved his best for the final.

Marriott came off the bench and scored a tie-winning brace at Elland Road in the semi-final. That should be enough to warrant a starting place on Monday. 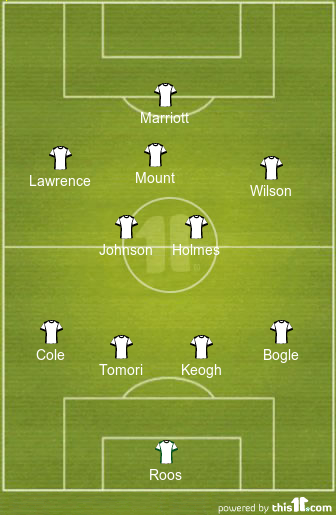