Derby County finished off the season on a high with a fantastic 3-1 victory against West Brom on the final day of the season. The Rams will now have to continue their good performances to go a step closer to the Premier League.

Frank Lampard’s side take on an out of form Leeds United, who have failed to win any of their last 4 games. However, Marcelo Bielsa is sure to get his side ready for the game and Derby will have to be at their best to come away with a victory on Saturday.

Duane Holmes, Curtis Davies, Andy King and Craig Forsyth are all expected to miss the game on Saturday. 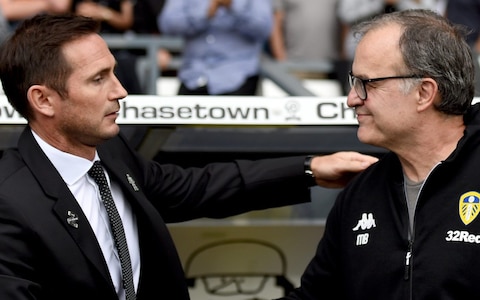 The Dutchman has missed just three of Derby’s last 19 games and he is expected to continue in goal on Saturday.

The teenager has had a fantastic season for the Rams and he deserves to start against Leeds at the weekend.

The 32-year-old has been a consistent figure for the Rams this season and he has to have a solid game to get his side the victory.

The Chelsea loanee has been a fine acquisition by Lampard and he is expected to keep his place in the heart of the defence. 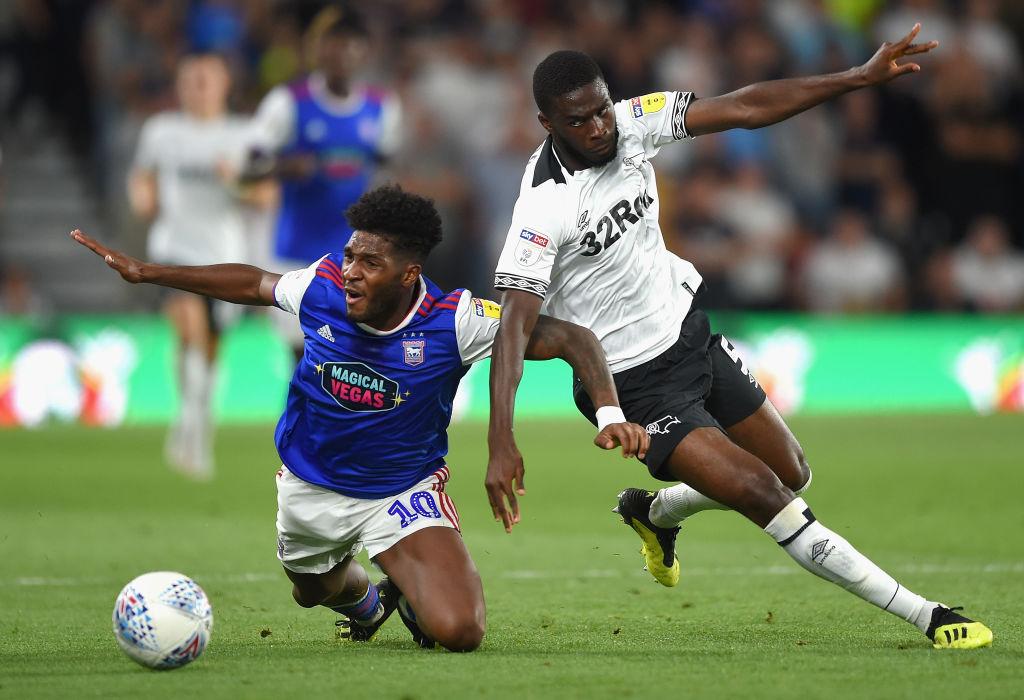 The former Huddersfield full-back has played 27 times for the Rams this season and he is expected to start ahead of Ashley Cole on Saturday.

Huddlestone’s experience will be vital in the game against Leeds and he should start after missing out the last game.

The American has formed a solid partnership with Huddlestone in recent weeks and he must be at his best to contain Leeds. 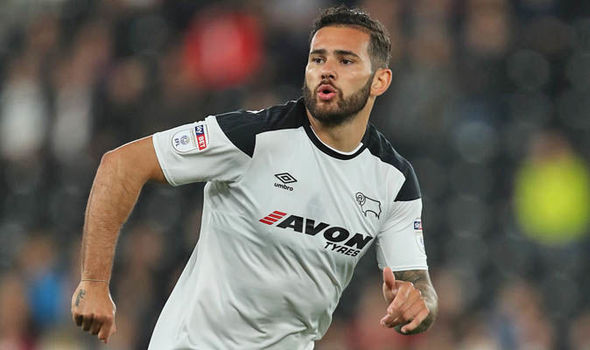 The Liverpool loanee is Derby’s top scorer this season with 15 goals and his runs down the left flank will be important against the Whites.

With 8 goals and 5 assists this season, Mount has been an integral part of Lampard’s side and is a sure starter. 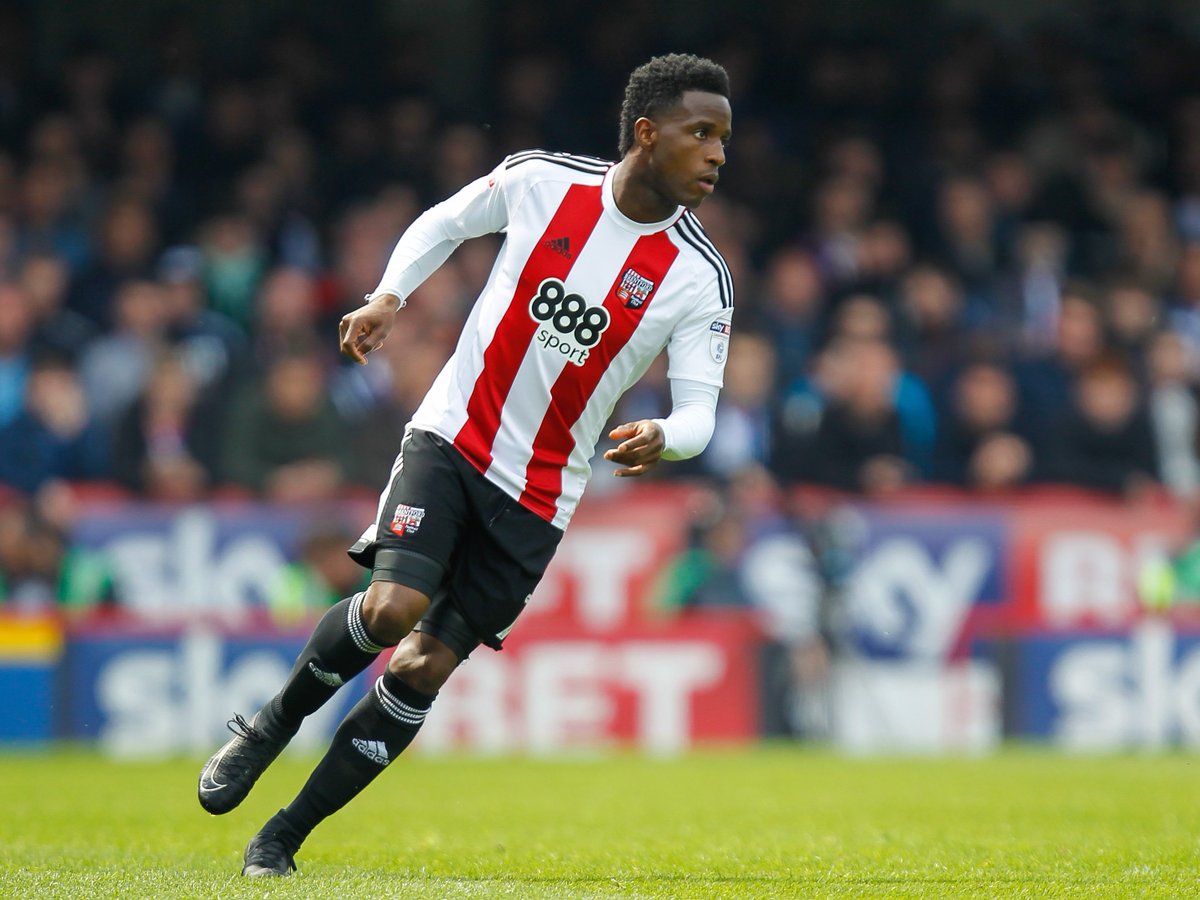 The former Brentford man hasn’t had the best of seasons but he should look to make an impact on the right wing at the weekend.

The 29-year-old opened the scoring in the win against West Brom and he deserves to keep his place for the big game on Saturday. 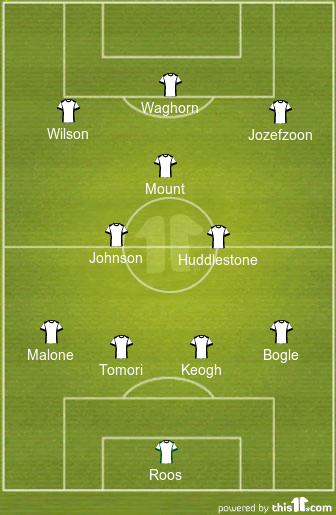