The Rams have been fairly inconsistent in the Championship in 2019, with one win, one defeat and two draws. Hence, Frank Lampard will want to get some much-needed momentum before Derby County enter the business end of the season.

Hull City have been a surprise package of late and they will look to get three points at Pride Park at the weekend.

January recruits Andy King and Ashley Cole could make the Derby County squad for the clash against the Tigers. Mason Mount will be sidelined for much of February with a hamstring injury, while Curtis Davies and Craig Forsyth have been ruled out for the season. 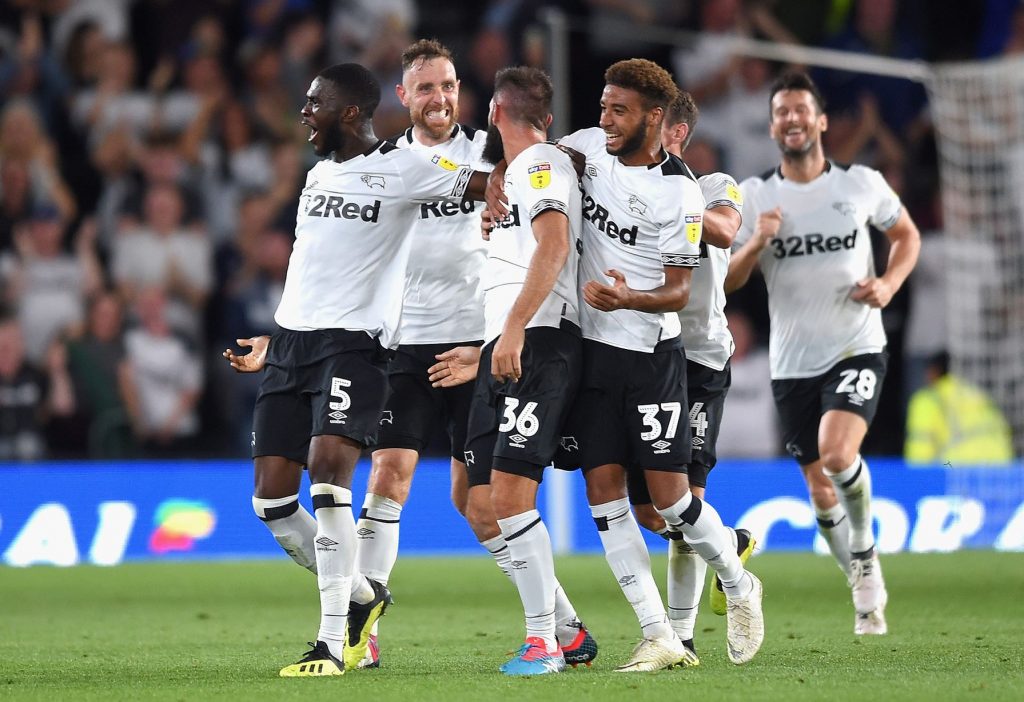 Roos continues to shine between the sticks and he should again be preferred ahead of Carson.

Wisdom could be handed a rare start on Saturday. He will have to be at the top of his game to stop Hull City.

Keogh continues to be an important figure in the Derby County backline. He is a certain starter on Saturday.

Partnering Keogh in central defence will be Tomori, who has done extremely well since joining the Rams on loan from Chelsea in the summer.

Malone will have to be extra vigilant as he’ll likely come up against one of the season’s best players in Jarrod Bowen.

Huddlestone could get a recall against Hull City. He may not be the most mobile player but his passing range and reading of the game remain top notch.

Holmes will add some bite and energy to the Derby midfield. He will look to make a mark against an in-form Hull side.

Bryson is a committed player who rarely thinks twice before jumping on tackles and challenges.

Wilson has been an influential player for the Rams, adding plenty of creativity, pace and goals this season. A set-piece specialist, he is a certain starter against Hull.

Lawrence needs to step up his game and be counted for the team as Lampard eyes all three points at the weekend.

Nugent should again be handed a chance to lead the Derby attack. The veteran striker will look to get on the score-sheet and help his team win all three points. 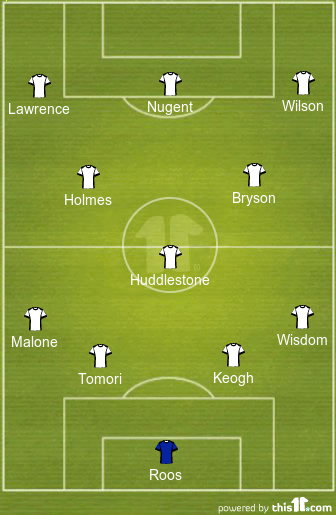