After a disastrous outing against Cluj that saw them lose the Champions League qualifiers, Celtic would be aiming to get back to winning ways when they face Dunfermline in the Scottish League Cup second round at the Parkhead tomorrow afternoon.

There were loads of bad performances in midweek, and the Hoops deserved to not win the tie on the evidence of that game. Neil Lennon’s men must now keep that out of their minds and focus on going through into the next round of the cup competition.

Dunfermline shouldn’t possess much of a challenge, but the Scottish champions can ill-afford to be complacent.

Scott Bain injured his hand and is now out until October. Tomas Rogic is suffering from a knee injury and there is no return date for him. Daniel Arzani is being looked at on a day-to-day basis.

After a underwhelming display in central defence on Tuesday, Ajer could well start at right-back tomorrow.

Another player who had a forgetful night against Cluj. He needs to come back well and aim to keep a clean sheet.

For some reason, Jullien did not feature in the Champions League game. Lennon needs to play him in order to solidify a leaky defence.

New signing is expected to be back in the line-up after an underwhelming start to life in Celtic. A good performance in front of the home crowd would boost his confidence. 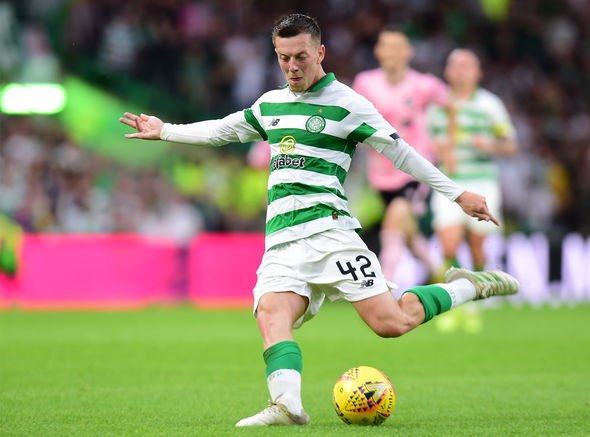 McGregor was used as a left-back/left wing-back against Cluj and struggled. The manager needs to play him in his favoured central midfield position to get the best out of him.

Ntcham tried hard to make things work in midfield on Tuesday, but it was not to be. His style of play can hurt Dunfermline tomorrow.

Forrest was one of the few Celtic players who looked threatening against Cluj, even while playing as a right wing-back. Lennon should use him as a out-and-out winger to expect more impact in the final third. 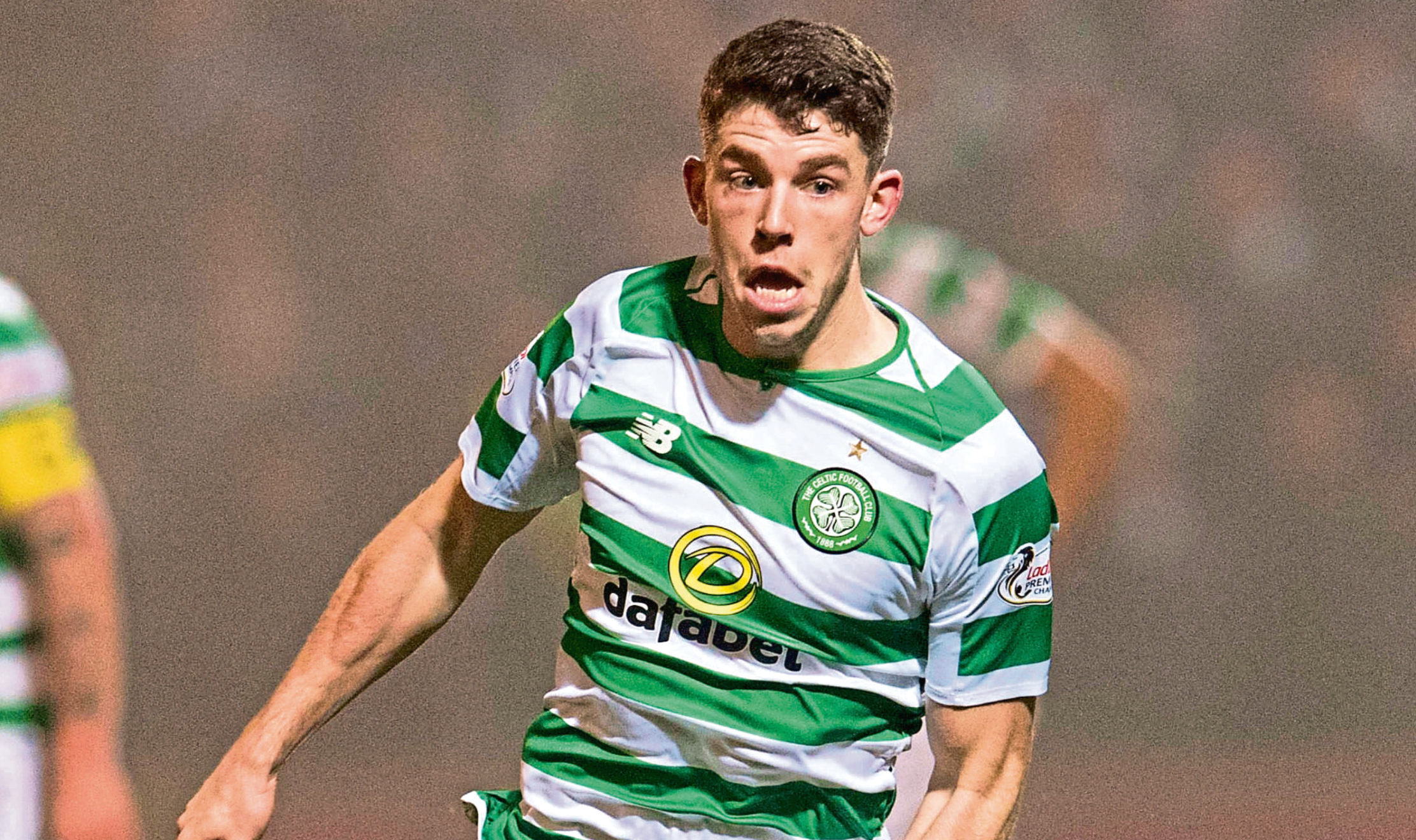 Christie was decent in the previous game and expected to get another start. He might play behind the striker and create chances.

Morgan played the last 15 minutes on Tuesday. He could replace Johnston at left-wing against Dunfermline.

With Odsonne Edouard expected to get a rest after a fabulous performance against Cluj. Griffiths may get a start tomorrow.