After a brilliant away performance in Italy to secure a place in the semifinals of the Europa League, Arsenal return to the Premier League to take on Crystal Palace at the Emirates.

The Gunners have been in fine form recently, having won and kept a clean sheet in 6 of their last 7 games in all competitions. A victory will further increase their chances of finishing in the top four and Unai Emery will be hoping that his side continues its amazing home form.

The only negative from the victory in Naples was the injury to Aaron Ramsey. The Welshman is ruled out of the game against Palace at the weekend due to a muscular problem.

Sokratis will serve the final game of his suspension with Rob Holding, Danny Welbeck and Hector Bellerin all yet to return from their long-term injuries. 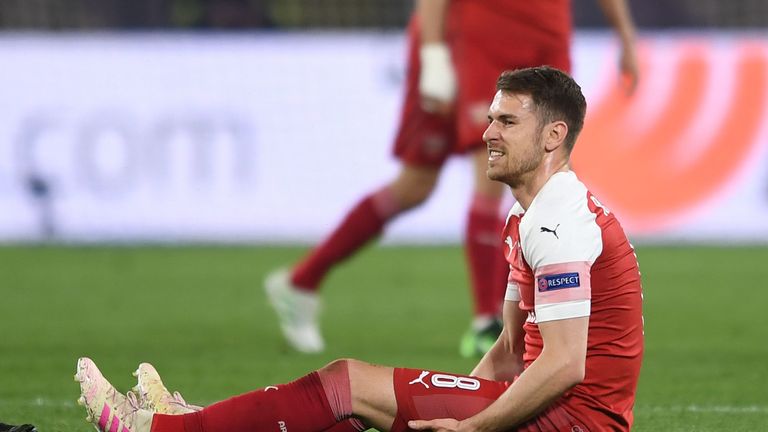 The German has come up with a number of match-winning saves over the last few months and he should retain his spot after sitting out on Thursday.

The 21-year-old has been brilliant in recent games and he will have to be at his best again when he comes up against Wilfried Zaha on Sunday.

The former Valencia man was deployed at right-back last weekend but he is expected to start in central defence on Sunday.

The Greek defender made his first start since returning from injury against Watford and looked solid. He should get another chance, especially in the absence of his compatriot Sokratis.

The veteran has settled in well in his new role at centre-back but he should return to his natural left-back role against Palace on Sunday. 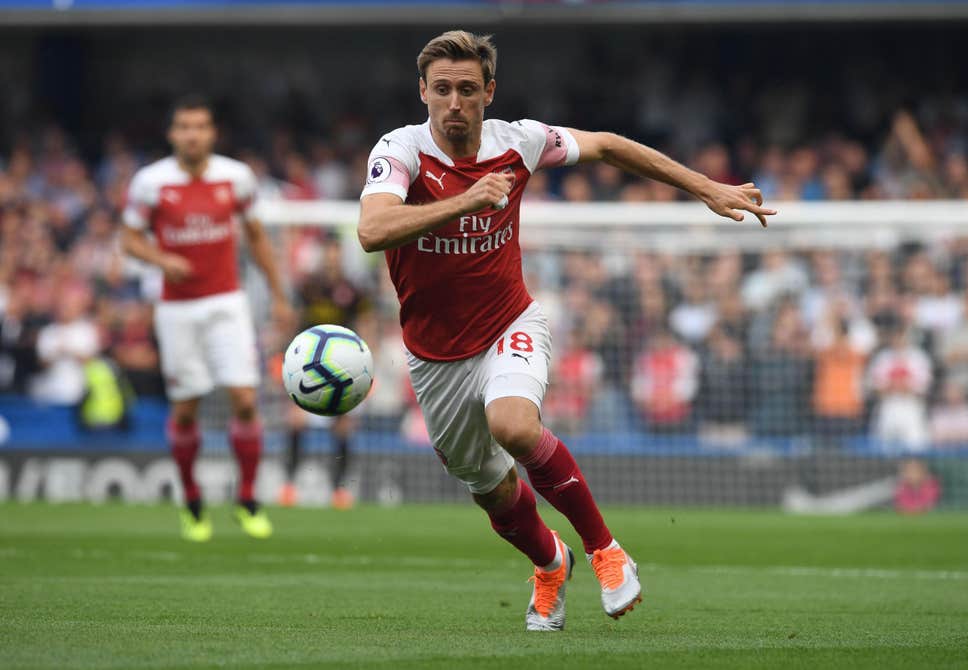 One of Arsenal’s best players this season, the Uruguayan’s presence in the midfield has been vital for the Gunners in their victories this season and he is expected to start again at the weekend.

After putting in a good shift at Naples, Xhaka was subbed off by Emery at around the hour mark and he should be fresh enough to start against Palace on Sunday.

The Armenian replaced Aaron Ramsey in the number 10 role on Thursday but he should start on the right wing, where he has been brilliant since his return from injury. 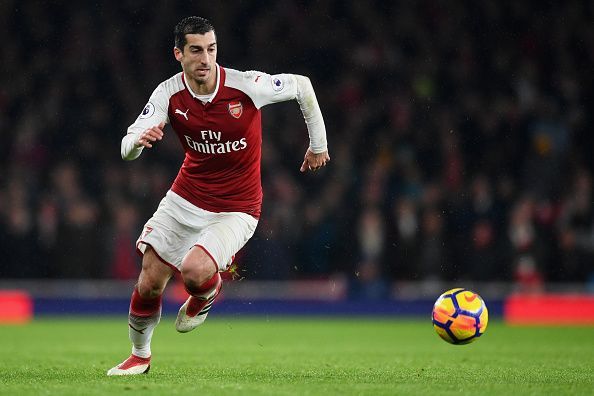 The German World Cup winner was left on the bench against Napoli on Thursday but his creativity against a solidly organised Palace team at the Emirates will be very important for the Gunners and he should start on Sunday.

The 22-year-old has been involved in 12 goals in all competitions so far this season and his driving runs down the left flank have caused a ton of problems for his opposition.

The Frenchman scored a beautiful freekick to take the game away from Napoli on Thursday and he should start ahead of Pierre-Emerick Aubameyang on Sunday. 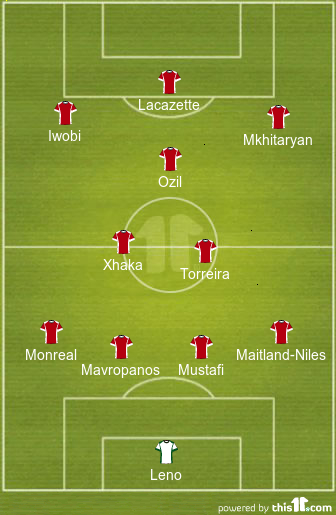