Predicted Rangers line-up to face Hibernian in the Scottish Premiership

Rangers face a trip to Hibernian in the midweek after beating Hamilton on Sunday.

The 1-0 victory over Hamilton saw the Gers occupy the top spot in the table. Steven Gerrard, however, will expect his boys to put in a better performance on Wednesday and try to retain their position at the top.

Hibernian, meanwhile, pulled off a shock 2-0 victory over Celtic and will be on a high going into the game against Rangers.

Lee Wallace, Jamie Murphy and Graham Dorrans are long-term absentees, while Ryan Kent’s return to action has been pushed back.

Alfredo Morelos will return for Wednesday’s game having completed his two-game ban.

Meanwhile, Umar Sadiq has left the club after a disastrous spell and returned to AS Roma.

He has been outstanding between the sticks for Rangers. McGregor is an easy pick for this game. 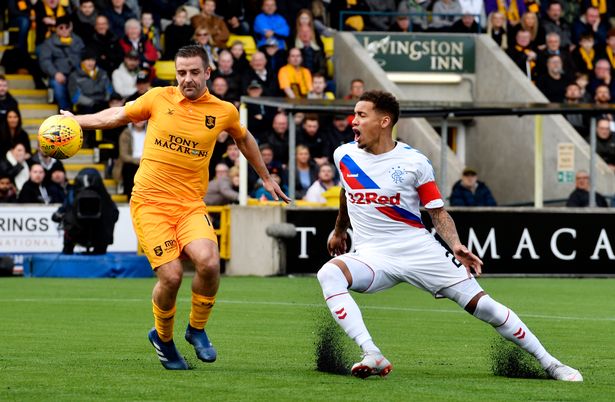 Tavernier is the skipper of the team and will look to guide Rangers to three points on Wednesday.

Goldson has been a regular fixture in the Gers backline and should start against Hibernian.

McAuley has impressed of late and looks certain to start alongside Goldson.

Barisic will look to impress his manager by putting in a stellar display against Hibernian.

McCrorie could be handed another start by Gerrard. He is likely to start in front of the Gers backline.

Arfield is an industrious player who will look to dictate the proceedings against Hibernian.

Jack could again find himself in an advanced position, with McCrorie protecting the back four.

Scored the winner in the last game for the Gers. The goal will give Candeias a lot of confidence and the Portuguese will look to get on the scoresheet at Hibs as well. 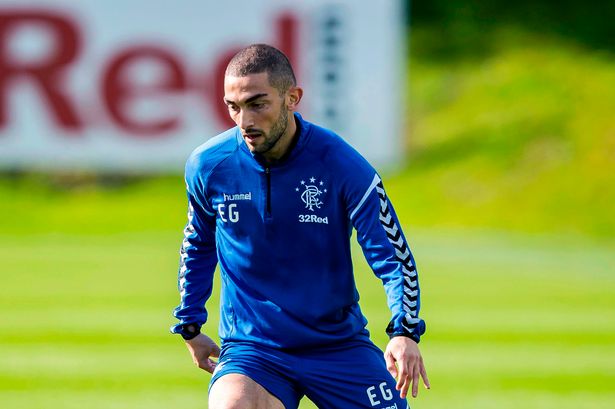 A high-flying winger blessed with explosive pace and dancing feet, Grezda will look to keep the Hibernian defenders on their toes. The Albanian is an important cog in Gerrard’s system and should start the game.

Read more: Transfer blunder waiting to happen? Rangers must avoid signing this 24-year-old winger at all costs and here is why

In Morelos’ absence against Hamilton, Rangers lacked the cutting edge in their attack. With the Colombian returning from suspension, Gerrard will expect his hitman to deliver the goods.